Ellianna Placas, Essence magazine's fashion director, has been fired according to the New York Post.

Placas was hired in July 2010 by the magazine’s former editor-in-chief Angela Burt-Murray and her tenure was mired in controversy from the start. The decision to place Placas, who is white in a key editorial role at the black women's magazine, was unpopular with Essence's loyal readers.

Eyebrows and voices were raised. Subscriptions were dropped. And activists and black fashion journalists spoke out following the controversial appointment. However, Burt-Murray stood by her decision and released the following statement:

I understand that this issue has struck an emotional chord with our audience, said Burt-Murray, however I selected Ellianna, who has been contributing to the magazine on a freelance basis for the last six months, because of her creativity, vision, the positive reader response to her work and her enthusiasm and respect for the audience and our brand. We remain committed to celebrating the unique beauty and style of African-American women in Essence magazine and online at Essence.com.

While the rumor mill has undoubtedly started to churn, it is yet unclear exactly what is behind Placas' ouster.

However, her departure doesn't seem to be about race, rather her relationship with the current editor-chief Constance White. It's been rumored that Placas was simply butting heads with her boss. “They had different visions for fashion coverage,” one source told the New York Post.

We wondered if attention would shift back to Placas' racially-charged hiring when Michael Bullerdick, Essence's former managing editor, resigned from his position in April after posting racist comments on his personal Facebook page.

Nevertheless, a year following the appointment of White, Placas is out of the gig. 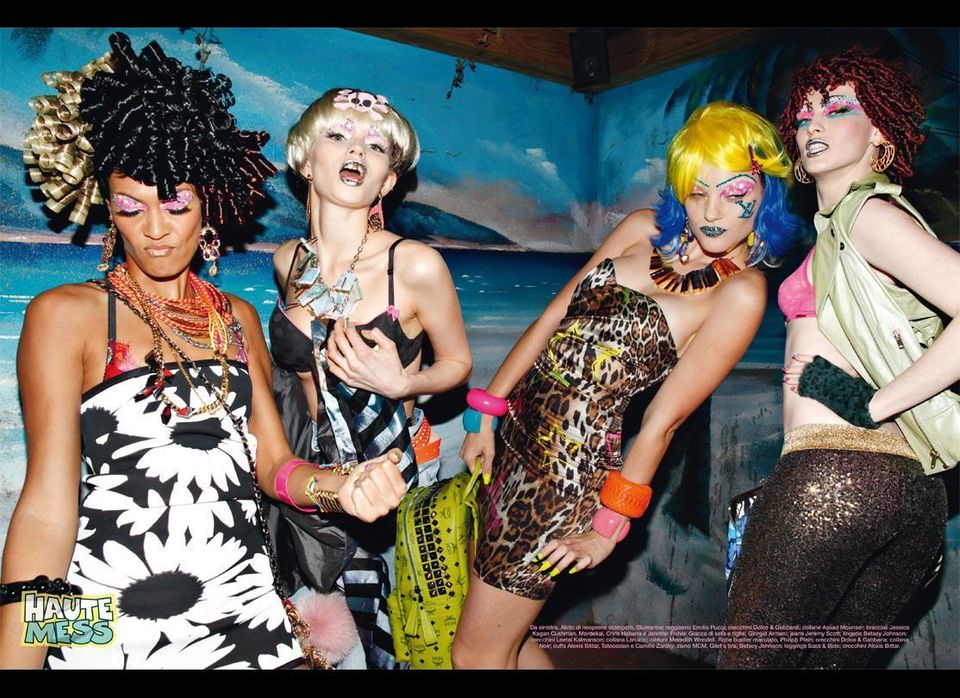