Elmore Leonard, one of the most prolific and beloved crime novelists of the 20th century, is recovering in a Detroit-area hospital after a stroke, according to the Detroit News.

Gregg Sutter, the author's longtime researcher, confirmed Monday that Leonard, 87, suffered the stroke on July 29. Leonard is currently working on his 46th novel.

“He’s doing better every day, and the family is guardedly optimistic," Sutter told the Detroit News. "He’s showing great spirit. He’s a fighter, and we’re glad to see that.”

Readers and filmgoers alike know the works of Leonard. Many of his novels also found success as Hollywood hits, like "Get Shorty"; "Rum Punch," adapted into Quentin Tarantino's "Jackie Brown"; "Out of Sight" and "Hombre," which starred Paul Newman. The F/X series "Justified" is based on his novella "Fire in the Hole," while Isla Fisher, Jennifer Aniston, Mos Def and Tim Robbins star in his latest novel to go Hollywood, "The Switch." That film debuts at the Toronto International Film Festival in August.

In his take on The Huffington Post's regular "Where I Like To Read" column, Leonard wrote, "I don't need anything else when I read. The sound of the words in my head is enough."

Leonard was born in New Orleans and moved to Detroit with his family as a young boy. A longtime resident of nearby Bloomfield Twp., he's never left the city, despite his Hollywood success.

“There are cities that get by on their good looks," he famously wrote. "Detroit has to work for a living.” 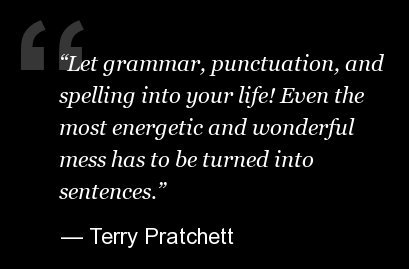