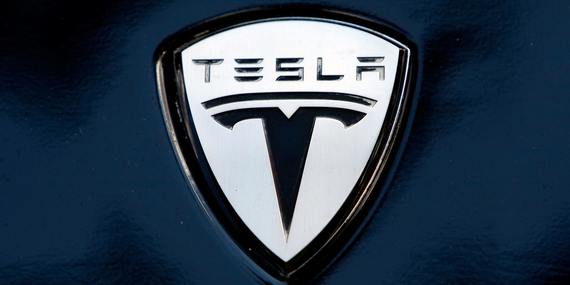 Tesla co-founder Elon Musk finally revealed on Thursday what the Tesla logo is supposed to mean. A source of mystery for years, fans had several theories, but without any official word, nobody knew for sure.

Some of the theories include that it's meant to look like a stylized Tesla coil, a curved cutting tool known as an adze ("tesla" is Serbian for adze), or a spike.

In fact, builder Daniel Fourie was correct, when he guessed on Quora back in 2013 that the T looked a bit like the cross-section of an induction motor. Musk said that similar to the logo for SpaceX, his aerospace company, where the X shows a rocket trajectory, the T hints at one of the most important parts of the vehicle's function.

The Tesla logo is easier to visualize when you see the cross-section of an induction motor, the sort that's used on the Model S: 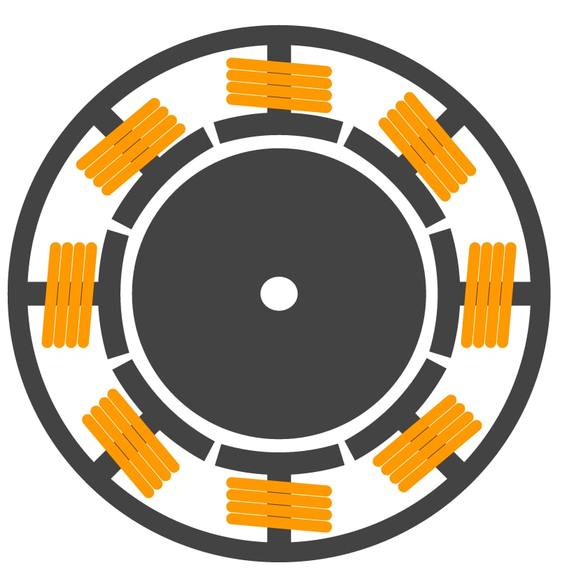 Electricity in the coils depend on creating torque by using the difference in magnetic field between coils, to move the motor.

Essentially, Tesla's logo shows the moment when electricity is transformed into forward motion, the main goal of the company.

Combined with the name, it's clear that Tesla's branding revolves mostly around its unique selling point, but it's subtle enough so that if you're unaware of the technical details, you could easily skip over them and see a regular car brand.