Self-driving cars might be a novelty today. But in the not-too-distant future, they could become common.

Eventually, autonomous cars might prove to be so much safer than human drivers that you won't even be allowed to take the wheel anymore, Tesla co-founder and CEO Elon Musk said on Tuesday.

"People may outlaw driving cars because it's too dangerous," Musk told NVidia CEO Jen-Hsun Huang at the company's GPU Technology Conference in San Jose, California, according to CNBC. "You can't have a person driving a two-ton death machine."

Musk later clarified on Twitter that he doesn't support outlawing human-driven cars -- only that he could envision it happening in the future.

To be clear, Tesla is strongly in favor of people being allowed to drive their cars and always will be. Hopefully, that is obvious.

However, when self-driving cars become safer than human-driven cars, the public may outlaw the latter. Hopefully not.

In any case, it would be a while before human drivers are completely replaced. Musk said there are 2 billion cars on the road, and automakers can make 100 million vehicles per year. That means it would take at least 20 years to replace every car with an autonomous one.

While Musk has in the past called artificial intelligence "our biggest existential threat," and compared it to "summoning a demon," he said on Tuesday that autonomous cars won't be that demon.

"That's sort of like a narrow form of AI," Musk said, according to The Verge. "It would be like an elevator. They used to have elevator operators, and then we developed some simple circuitry to have elevators just automatically come to the floor that you're at ... the car is going to be just like that." 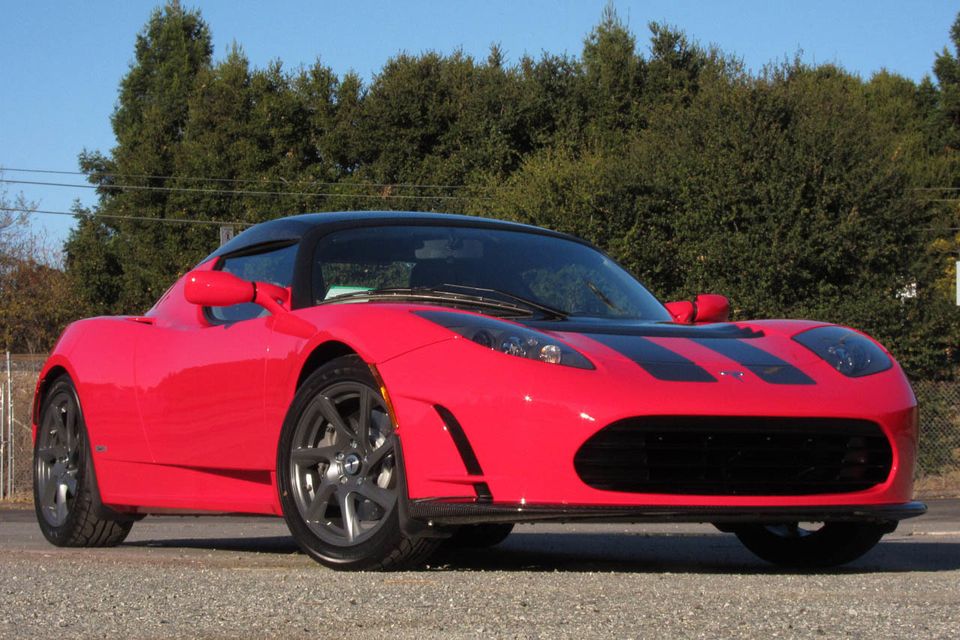