Elon Musk embraced the chill vibes set forth by Joe Rogan and smoked a blunt on the comedian’s podcast on Thursday night.

“Is that a joint? Or is it a cigar?” asked the Tesla CEO before “The Joe Rogan Experience” host indicated it was marijuana inside tobacco.

Upon Rogan asking if he’s ever had it, Musk says that he thinks he “tried one once” before Rogan teases: “Come on, man. You probably can’t because of stockholders, right?”

Musk then bends and says, “I mean it’s legal, right?” before taking a drag. (The show is recorded in California.) You can watch the whole exchange below:

The moment has already sent the internet into a tailspin, with Rogan himself steering the masses towards memes:

Here’s what others are saying:

Me when I saw that Elon Musk smoking weed video pic.twitter.com/KTfv4QChAo

anyway i, like all of you, am truly shocked that elon musk doesn't vape

Hey if you’re wondering what it would look like if Principal Skinner got Stockholm syndrome after being taken hostage by a UFC fighter, check out Elon Musk on Joe Rogan

I know it is the middle of the night, but when you wake up, you will wake up to Elon Musk hitting a blunt, and this is the best gift I think you can get.

Why do all white men over 30 make this face when they smoke weed pic.twitter.com/vOirswfkMe

Outside of the reefer madness, the duo chatted about everything from China to humanity to artificial intelligence in the two-and-a-half-hour podcast.

There’s even a moment with a Samurai sword that leads this reporter to believe that the simulation we just might be living in is officially on the fritz:

this is The Joe Rogan Experience distilled into its most perfect form pic.twitter.com/RLjUmyoUPy

You can watch this episode and more of “The Joe Rogan Experience” on YouTube. 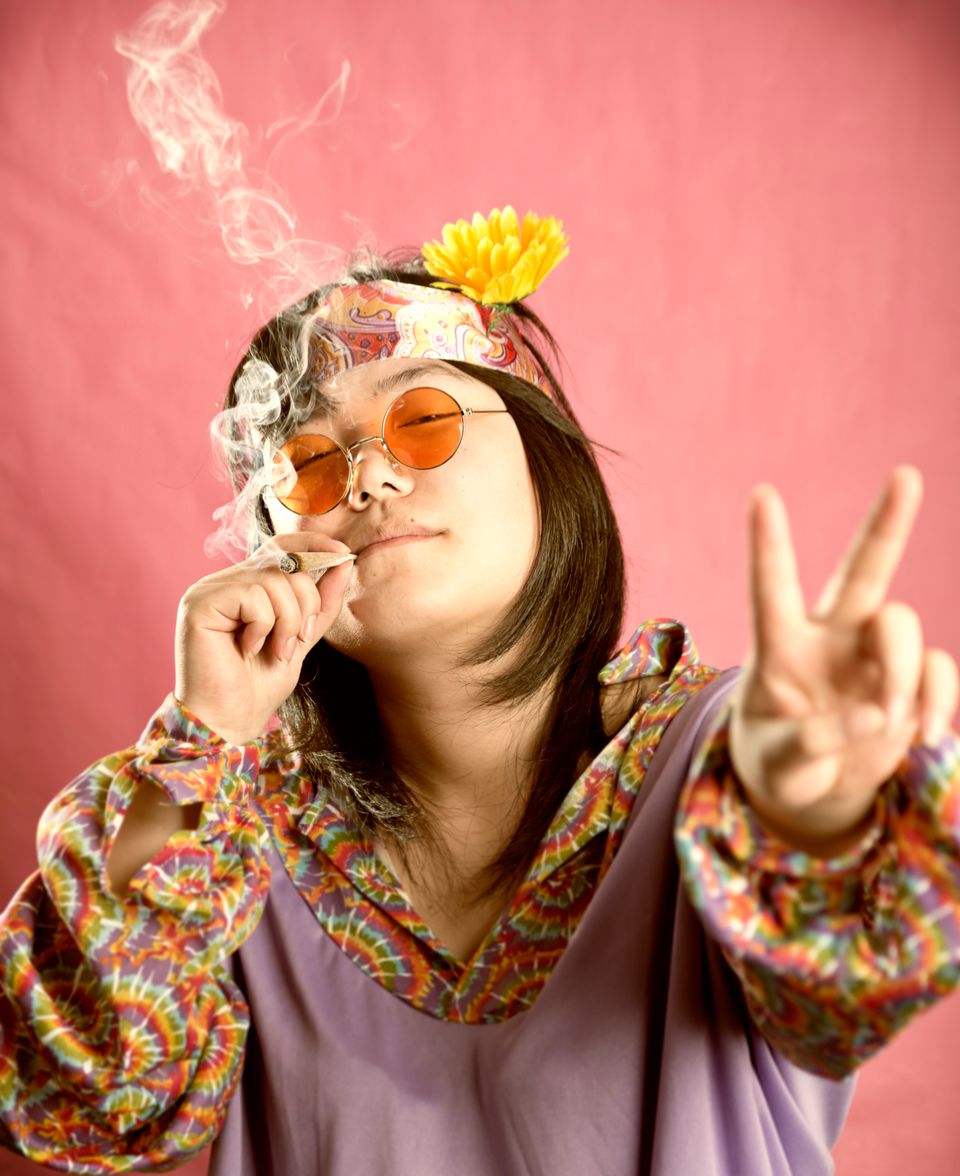