WASHINGTON -- Elroy Sailor, CEO of the lobbying firm J.C. Watts Companies, said Republicans shouldn't fear talking about abortion to African-Americans in their districts because the issue has been more damaging than slavery.

Sailor appeared on a panel titled "Reaching Out," which focused on ways Republicans can better appeal to minority voters. Speaking alongside Ed Gillespie, a Republican U.S. Senate candidate in Virginia, Sailor argued that Democratic positions on abortion rights and guns have stunted GOP appeal in African-American neighborhoods. The Republican platform, he stressed, nevertheless offers viable opportunities for African-Americans.

"Look, as a black man Ed, unfortunately the statistics say that I'm probably going to die before you, man," Sailor said. "And that's not fair. So why do I want the federal government keeping my money and investing it and then giving it back to me when I'm not even going to be here? Let me keep more of my resources and invest it in my family"

After a vast majority of African-Americans backed President Barack Obama and other Democrats in recent elections, Republican leaders have said they would reach out to minorities.

Still, Republicans continue to struggle, illustrated by attendance at Thursday's panel. As a photo captured by Brookings Institution's John Hudak shows, the panelists spoke to a largely empty ballroom. 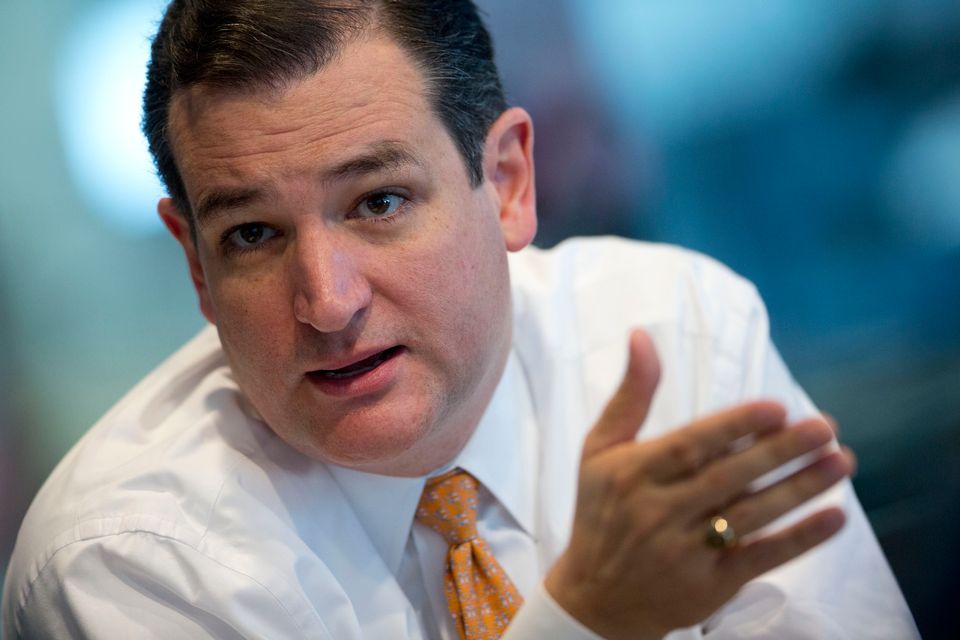