Elton John is set to release his first solo LP in seven years this September, a much-anticipated collection of 12 new songs and three piano interludes. In a new video premiering exclusively on HuffPost Entertainment, the legendary performer takes viewers into the production of "The Diving Board."

The record was produced by T-Bone Burnett and features lyrics by John's longtime collaborator Bernie Taupin. In the above video, John and Burnett chat about the album, with some piano playing to boot.

“In many ways, I feel like I’m starting again, making records," John said when announcing the album. "Several years ago when beginning to work with T-Bone and being in the studio with Leon Russell for 'The Union,' I had to ask myself, ‘What kind of music do I really want to make?’, and I realized that I had to go back to go forward again. I needed to strip away the excesses and get back to the core of what I do as an artist. That’s what The Diving Board represents. I’m incredibly excited about every aspect of this album: The performances, T Bone’s production, Bernie’s lyrics and the songs we’ve created. 'The Diving Board' is the album I’ve been waiting to make for decades." 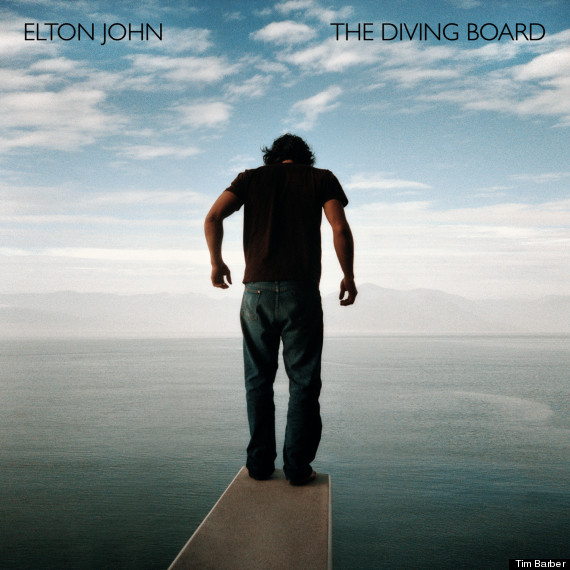 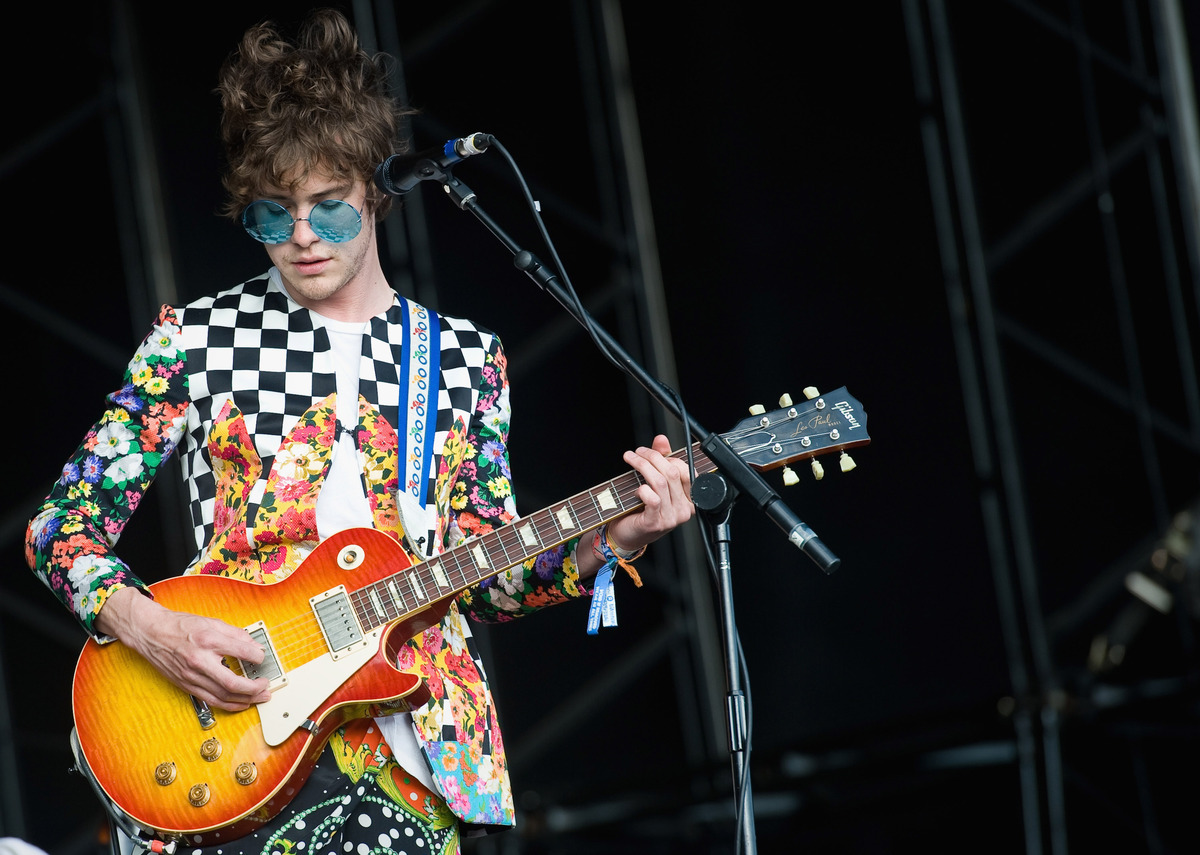 1 / 36
MGMT, MGMT
The beloved psychedelic rockers return after 2010’s lukewarmly received Congratulations (which, for the record, this listener liked). Aside from the normal anticipation comes some extra pressure: that — as a self-titled third record — some sort of statement will be made. <em>Out sometime in June.</em>
Getty Images