LOS ANGELES (AP) — Elton John is hosting a “living room” concert aimed at bolstering American spirits during the coronavirus crisis and saluting those countering it, iHeartMedia and Fox said Wednesday.

The artists will be filmed with cell phones, cameras and audio equipment in their homes “to ensure the health and safety of all involved,” according to a statement. The event will take the time slot that was to belong to the iHeartRadio Music Awards, which became part of a wave of public-event postponements and cancellations because of the pandemic.

Besides performances, the commercial-free concert will honor health professionals, first responders and others who are “putting their lives in harm’s way to help their neighbors and fight the spread of the virus,” the media companies said.

Viewers will be asked to support two of the charitable organizations aiding victims and first responders during the pandemic: Feeding America and First Responders Children’s Foundation.

For most people, the new coronavirus causes mild or moderate symptoms, such as fever and cough that clear up in two to three weeks. For some, especially older adults and people with existing health problems, it can cause more severe illness, including pneumonia and death. 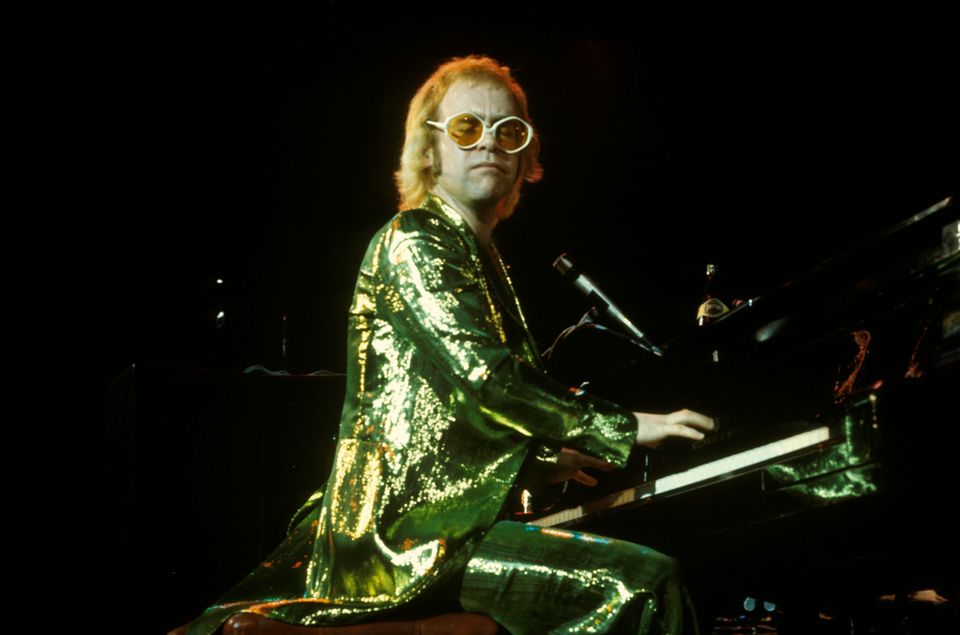