Want to get ahead? Emulate the super-successful and never send a long email.

Steve Jobs was a well-known sender of short emails. The Apple co-founder's email address was public for much of his time as Apple's CEO, and he often responded to emails from customers. He was always blunt.

Story continues after these wonderful examples. 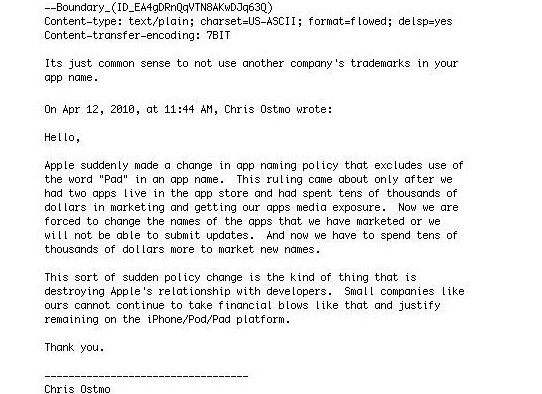 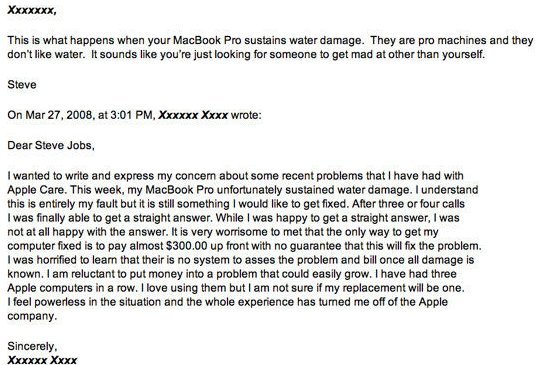 Amazon CEO and founder Jeff Bezos is known at his company for sending unnervingly short emails. Bezos's email address is public, and he receives many emails from customers, which he forwards to the relevant people with one single addition: a question mark. "When Amazon employees get a Bezos question mark e-mail, they react as though they’ve discovered a ticking bomb," Brad Stone writes in his biography of Bezos.

"For various reasons, short emails are more associated with people at the top of the food chain. If you also send short emails it puts you in the company of the decision-makers," said Will Schwalbe, co-author with David Shipley of Send: Why People Email So Badly and How to Do It Better. Short emails, he said, are "much more respectful of everyone's time."

Plus, the way we've dealt with emails has changed, so the style in which we write them should, too. "We started using email entirely on desktop computers, and we now use emails mainly on handheld," Schwalbe says. "A long email is harder to read on handheld, because it involves endless scrolling."

There's even a movement to limit emails to five sentences or fewer. "Treat all email responses like SMS text messages, using a set number of letters per response," says the Five Sentences website. "Since it’s too hard to count letters, we count sentences instead." If you're interested in joining the Five Sentences movement you're encouraged to include the following in your email signature: "Q: Why is this email five sentences or less? A: http://five.sentenc.es." For the bold, there are also movements that encourage you to keep emails to four sentences, three sentences or (gulp) two sentences.

"A few years ago I found myself getting very far behind on email, and I began to look at the reasons why," designer Mike Davidson, founder of the Five Sentences movement, told HuffPost. "The one thing I discovered about email is that there is an uneven amount of email required." It only takes someone a second to compose an email asking an open-ended question, but that question often requires a much longer, more complicated response. Phone conversations, text messages and even Twitter require equal amounts of participation from all parties.

Davidson wanted to keep his email interactions short, but didn't want to hurt anyone's feelings. "If you just have a universal policy, then there's nothing to get offended by," he says. Then he set up the website. The site, which Davidson started in 2007, still gets 15,000 to 20,000 unique visits a month, and Davidson estimates that "at least tens of thousands of people" subscribe to the Five Sentences rule and have it in their email signature. Davidson even gets emails from people he doesn't know, who don't realize he created the Five Sentences rule, with the Five Sentences email signature.

"If your email is longer than a paragraph or two, people will often put off reading it and it will probably take you longer to get a response," online-learning expert Mattan Griffel writes in his post explaining how to get busy people to read your emails. "Nothing drives people crazier than an email where someone sends over a lot of information but doesn't say what they'd like you to do."

So, to close out this long article about a short topic: Get to the point.

1. People don't need as much background information as you think they do. It might seem essential to you, but it actually seems superfluous to the email recipient. They'd rather you get to the information and request more quickly, and then they can ask you to fill in any holes in their knowledge later.

2. Don't waste your subject line. In many email services, including Gmail, just the subject line and first line or two is visible in the recipient's inbox. Why make the subject "Hi" when it could be "Dinner on Thursday?" Give the recipient an idea of what the email contains and a good reason to click on it.

3. Just because your email is short, that doesn't mean it has to be rude. "No matter how short your emails, there is a way to inject a friendly, cheery note, and don't forget to do that. Short doesn't mean that it's okay to go around barking orders," Schwalbe says.

The ability to write a short email is a skill in itself. "If you can't write your idea on the back of my calling card, you don't have a clear idea," director David Belasco is credited as saying. Writing short emails shows confidence in what you have to say.