Emanuel African Methodist Episcopal Church in Charleston, South Carolina, where a shooting left nine people dead Wednesday night, has a history of civil rights activism and has long been one of the most prominent historic black churches in the South.

Called “Mother Emanuel,” the church -- home to one of oldest black Christian communities in the country -- was established in 1816 after black members of the city’s main Methodist church left because of racial discrimination. For nearly 200 years, it has been home to clergy who have gone on to become politicians, leaders of the abolition movement and civil rights crusaders. One of the shooting’s victims, church pastor Rev. Clementa Pinckney, was a Democratic state senator.

Throughout the church's history, it has hosted speakers including Booker T. Washington -- who brought a crowd of white supporters to its pews during a 1909 speech -- Martin Luther King Jr. and Wyatt T. Walker of the Southern Christian Leadership Conference. King’s widow, Coretta Scott King, led a march toward the church in 1969 to support the city’s striking hospital workers.

One of the best known members of the church was Denmark Vesey, who in 1822 attempted to organize what could have been one of the largest slave revolts in U.S. history. Vesey and five others were found guilty after a secret trial and sentenced to execution. Following the trial, the church was burned by a white mob and rebuilt.

By 1834, local laws were passed to make black churches illegal, forcing Emanuel members to meet in secret until the end of the Civil War.

“Every church is sacred, but Emanuel has so much history wrapped up in it. This church is the church of the sons and daughters of slavery and the membership today serves again as a model that the stones the builders rejected, by the Lord can be raised up,” Bishop John Bryant, one of the top-ranking clergy in the denomination, told The Huffington Post.

“It’s a wonderful church with a marvelous history. ... A great history and great pride, and wonderful people who constitute the membership who are proud of being positive citizens. This was a spot chosen to do carnage and the nation ought to see this as offensive,” Bryant said.

Experts on the history of violence against black Americans and black churches have suggested the church may have been targeted because of its role in the civil rights movement.

“There is a long, sad history of anti-black violence, bombings and arson aimed at black churches, which function as the beating theological, social, political, and even economic heart of many black communities,” Valerie Cooper, associate professor of black church studies at Duke University, said in a statement.

“Particularly during the 20th century, burning black churches was a way to try to intimidate blacks seeking increased political or economic power since the churches so often functioned as the hub of civil rights organizing," she said, highlighting the 1963 bombing of the 16th Street Baptist Church in Birmingham, Alabama, where four children were killed.

The city of of Charleston, often dubbed “Holy City” for the its prominent churches and history of religious tolerance dating back to Colonial times, has also factored strongly into the nation’s civil rights history. Every January, the city, where the first shots of the Civil War were fired, marks the anniversary of the Emancipation Proclamation with a parade that ends at Emanuel Church.

The African Methodist Episcopal Church denomination was born out of the Free African Society, a group established in 1787 to help newly emancipated slaves gain a footing as free individuals and emerge as community leaders. The denomination formed in the early 19th century under Richard Allen, a pastor and founder of the Free African Society. It quickly spread throughout the Northeast and Midwest, and experienced some of its greatest growth during the Civil War. 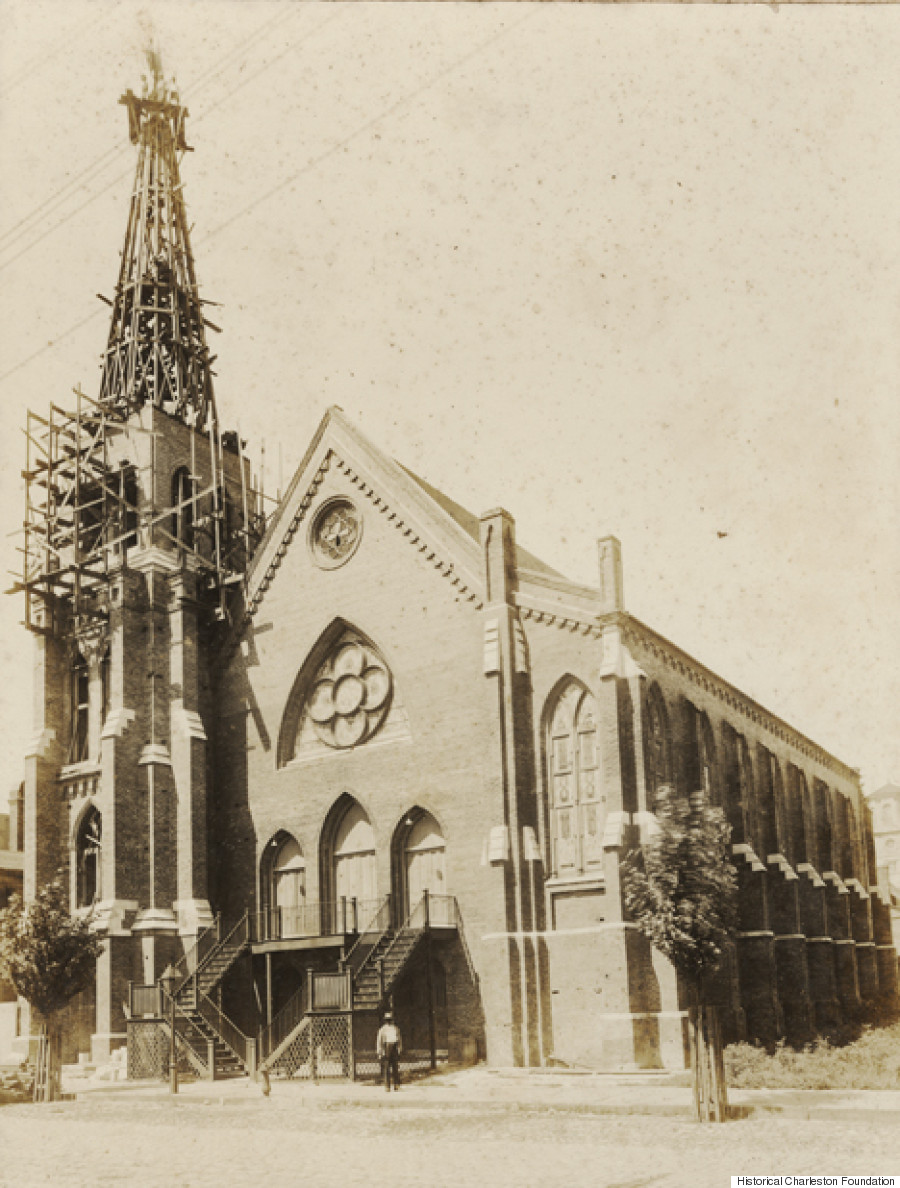 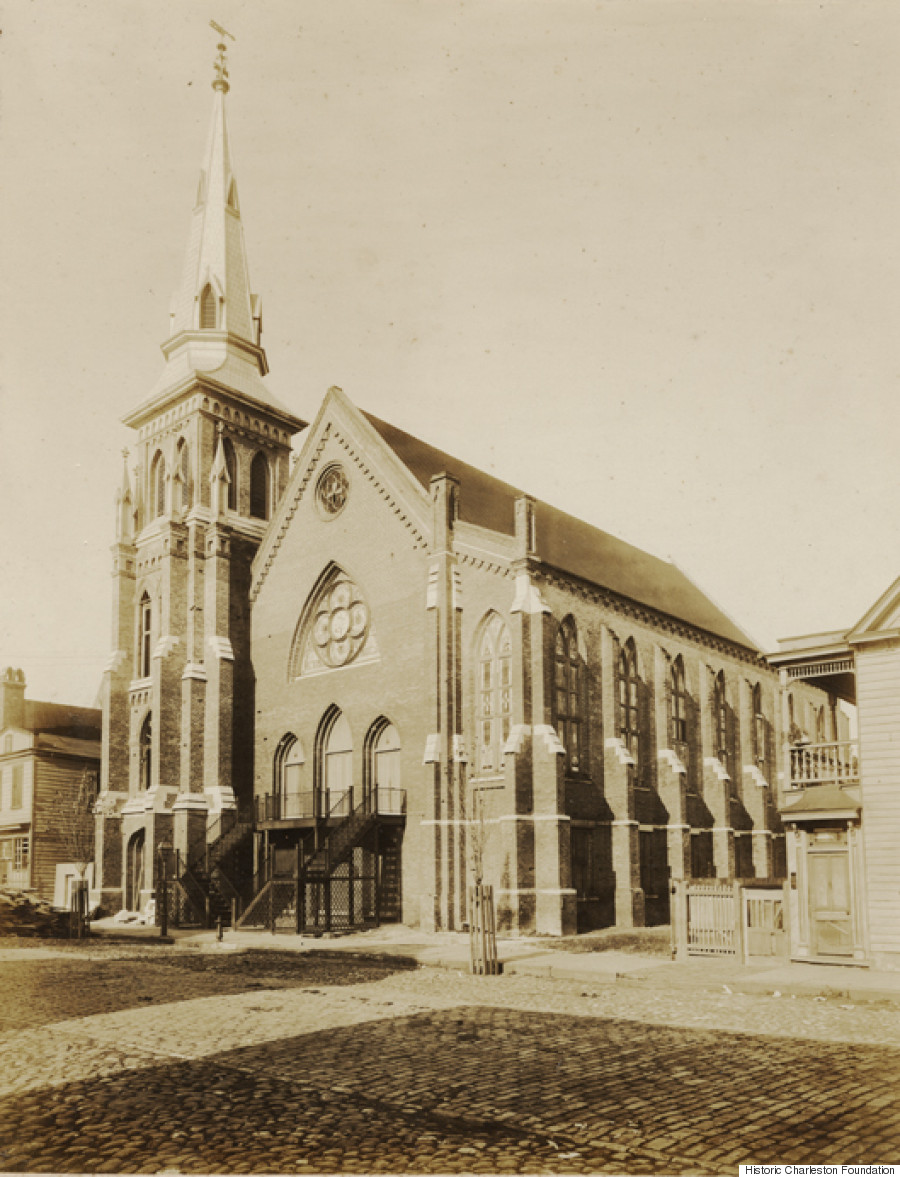 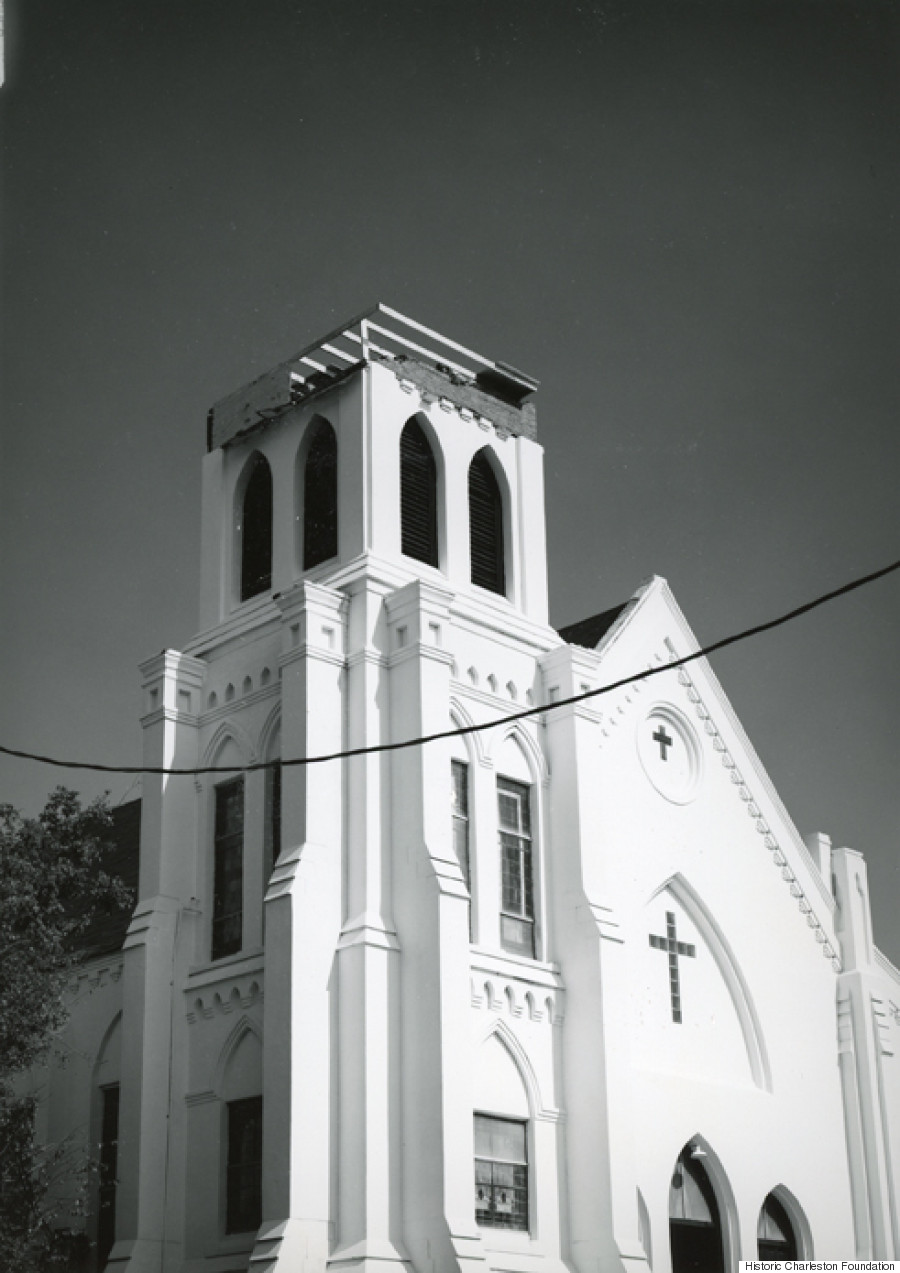