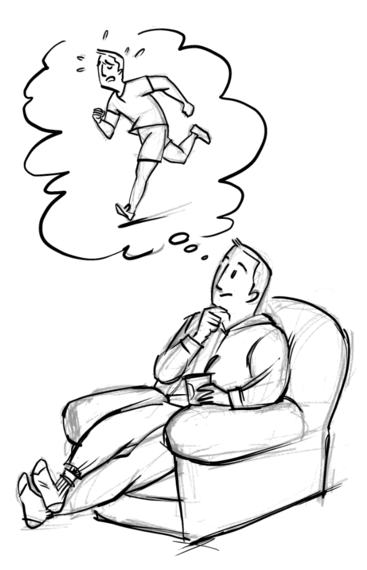 We go to great lengths to avoid difficulty. We cut corners and sleep in. We finish the pint of Chubby Hubby instead of going for a run. And why wouldn't we? Difficulty is unpleasant, and Chubby Hubby is delicious. Perhaps more importantly, difficulty invites vulnerability, the fear that we're not good enough, smart enough, thin enough. It's no wonder so many give up when the going gets tough.

Cognitive psychology calls this the "principle of least effort": Individuals tend to work through problems in the easiest ways possible using cognitive shortcuts that cut processing time, speed up decision-making, and yes, allow us to evade difficulty (Chen & Chaiken, 1999).

At first glance, neither of these points seem particularly provocative: difficulty is unpleasant, and we're hardwired to avoid it whenever possible. However, problems arise when we reach the conclusion that, because we so naturally avoid it, difficulty is a bad thing, a signal that something has gone off track. 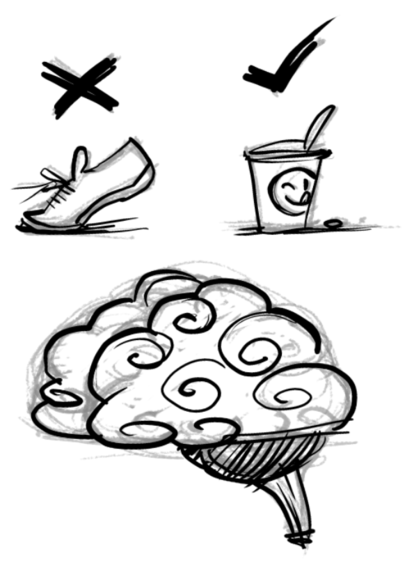 Think back to the last time you learned a challenging new skill or concept: what was your immediate response to feeling confused? If you're like most people, you likely assumed you had missed something due to a deep-seeded deficit. This response to the experience of difficulty is understandable. It's also misinformed, unfair, and highly unproductive.

It's time for a difficulty revolution. If we're to be better partners, employees, and friends, we must embrace and celebrate moments of difficulty. Why? Simply put, difficulty is the crux of all learning and growth, and one of the clearest indicators that we're achieving our goals. Psychologist Lev Vygotsky hinted at this conclusion with his "theory of proximal development," explaining there's an optimal level of difficulty for learning new tasks that straddle what a learner can do independently and what a learner can do with the aid of an instructor: 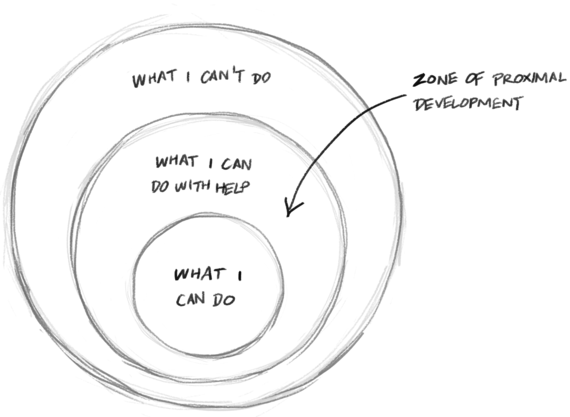 In the center of Vygotsky's diagram, we feel safe, comfortable, and smart within the bounds of our understanding. It's here where we talk about that topic we know better than anyone, don't ask questions, hope others don't push us on our reasoning, and watch Netflix. In short, practically no learning occurs in this center ring (BBC's Planet Earth excluded).

Our goal instead should be to push ourselves to the outer layers, and to use any feelings of discomfort and confusion as a proxy for success. Over time, we can rewire our brains to perceive difficulty as something to be treasured and celebrated, a message from our neocortices saying, "good things are happening up here!"

But the benefits of difficulty don't stop there. Not only is difficulty a proven signal that learning is happening; it's a proven cause of learning as well. These aptly named "desirable difficulties" actually improve memory and performance (Bjork, 1994).

Drawing on my midwestern roots, let's take the example of a child learning to play cornhole, which involves throwing a beanbag through a hole in a board (more fun than it sounds, I promise). Most people learn this game by standing at the regulation distance from the target and attempting to throw hundreds of beanbags through the hole. To introduce desirable difficulties, we might instead move the target after every shot (e.g. five feet to the left; 10 feet back) or vary the weight or size of the beanbag. This mix-and-match makes the learning process more difficult; and yet, incredibly, this difficulty significantly improves subsequent performance when compared to easier forms of practice (Richland et al., 2004). My research at Princeton with Danny Oppenheimer found similarly striking results: information printed in difficult-to-read fonts is processed more deeply and better remembered upon testing (Diemand-Yauman et al., 2010). 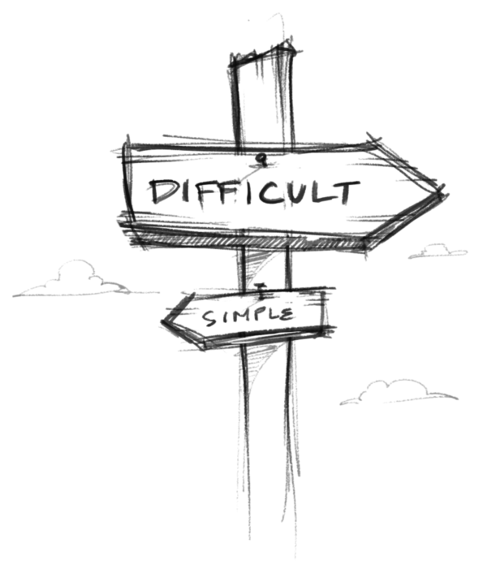 So the next time you encounter something difficult, the next time that all-too-familiar pit begins to build in your stomach, take a deep breath and try to reframe your experience. Remind yourself that while unpleasant, this difficulty is a signal that you're reaching higher levels of understanding. One cannot grow without it. Conversely, be suspicious when things don't feel difficult, when everything is running smoothly with no interference, no matter how good you may feel. More likely than not, these are moments of stagnation or regression. 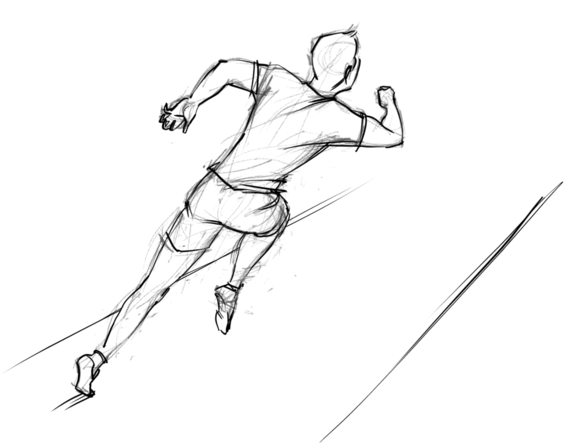 Illustrations by the incomparable Mary Tao.