It was worrying: the young woman started having difficulty comprehending things she read and heard, and when many people were speaking in a room at once, she found it hard to understand what was happening.

Doctors soon discovered a tumor in her brain. But when she underwent surgery, the surgeon found something startling. The tumor was actually the woman's "embryonic twin."

This may all sound like an episode of a fictitious drama series, but according to NBC Los Angeles, it’s the true story of 26-year-old Yamini Karanam, an Indiana University PhD student.

Karanam recently underwent the minimally-invasive brain surgery at the Skullbase Institute in Los Angeles. Her surgeon, Dr. Hrayr Shahinian, says he was surprised when he found Karanam's embryonic twin. The twin had never developed, but it was still found “with bone, hair and teeth.”

Shahinian told NBC Los Angeles that such tumors, a kind of "teratoma," are rare.

Karanam is expected to make a full recovery.

Stories of embryonic twins being found by accident are certainly unusual, but they're not unheard of.

In 2009, The Telegraph reported that Gavin Hyatt, a 30-year-old plumber in England, stunned doctors when his abdomen suddenly ruptured, causing the remains of his embryonic twin to spill out.

“It was like something from [the movie] 'Alien,'” his doctor, Joe Santos, told The Sun at the time.

Fortunately, Hyatt was fine after the incident and said he decided to keep the remains of his twin in a jar. "I call him little Gav," he said, per the Telegraph. 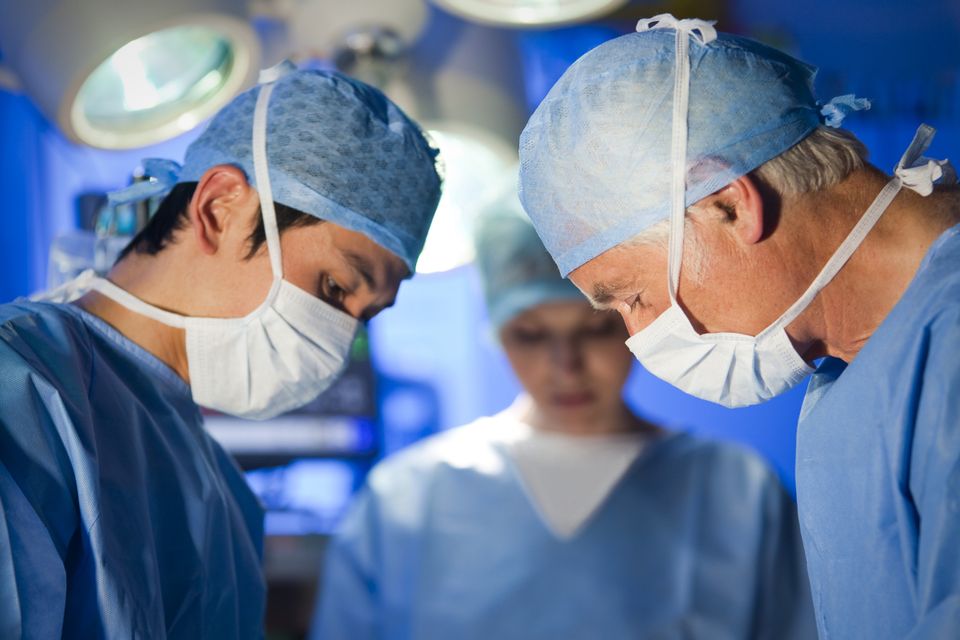