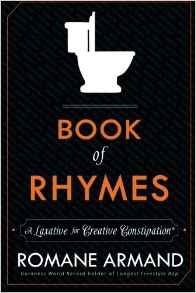 Romane Armand grew up near Roxbury, one of six villages established in and around Boston near the Massachusetts Bay Colony in 1630, after immigrating to the United States from the island nation of Haiti in 1984. Today, the city is teeming with all the sprawling amenities that a metropolis has to offer to include the gripping effects of racial and income inequality. Malcolm X would dub Roxbury "the Harlem of Boston" in his famous book, The Autobiography of Malcolm X.

Romane's family settled in a diverse community just outside of Roxbury that is now called Mission Hill. The area of Mission Hill made national headlines in 1989 when an affluent white man, Charles Stuart, murdered his pregnant wife, Carol DiMati-Stuart, and then proceeded to cover his tracks by blaming the killings on a "black male" assailant. Stuart's racist and inflammatory words ignited a massive dragnet that moved through the communities of Roxbury, Mission Hill and Mattapan, something not seen since then until the hunt for the Boston Marathon bombers in 2013. Police were dispatched to comb the area for anyone who fit Stuart's vague description. Two days after the murders, the police already had their suspect and were in the midst of preparing a case against William "Willie" Bennett, who was roughly the right age and height of the purported shooter. But less than three months after the murder, Stuart's brother revealed it was Charles that did the killings. The following day, Charles Stuart took his life by jumping off the Tobin Bridge before police could apprehend him. Ironically, due to the racial tensions surrounding the Stuart case, Romane would later become a recipient of the Carol Dimati-Stuart Foundation merit award, enabling him to attend Brigham Young University, the flagship institution of the Church of Jesus Christ of Latter-day Saints. 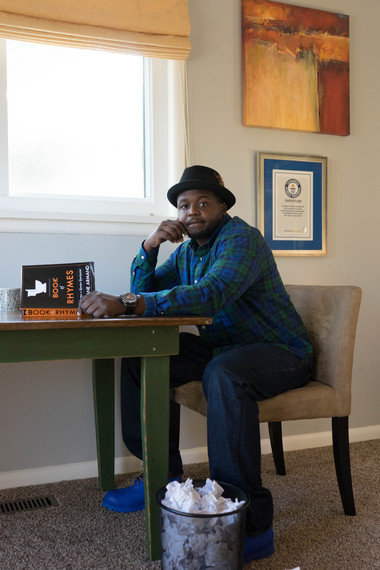 Before college, Armand attended Jeremiah E. Burke High School a majority black and brown public school located just a few clicks over in Dorchester. He compares his experience to Eastside High, in Paterson, New Jersey, based on the 1989 film, Lean on Me. And just as the movie depicted chaos in the halls, Romane opines similarly; "I saw guns in school, crack, stabbings, kids rolling dice in the hallways for money, playing spades in the classroom. A lot of the teachers and administrators didn't care; some were even having sex with students." In the midst of an environment not conducive to learning, he was a high school kid trying to make sense of life outside the walls of a less than adequate education. The vast majority of young black boys and girls are made to endure instruction with people at the helm who do not look like them and curriculum that did not speak to the experiences of people of color. As the child of the 90's, he spent his days in search of ways to drown out the monotony of a Euro-American education. He accomplished this by escaping into the comforting realm of music. He bided his time reading hip-hop magazines like The Source, listening to the newest mixtape or scribbling rhymes schemes onto a notebook. During lunch period, Armand could be seen honing his rhyming skills, "playing the dozens," in a lyrical freestyle battle with friends. His dedication would pay off, eventually leading to songwriting that complemented his interest in Hip Hop. And in one instance while he was in college, he found himself in the presence of several corporate executives including Gary Severson, the SVP of Entertainment at Wal-mart, where he delivered a clever rap about marketing. This opportunity landed him an interview and eventually a position with the billion-dollar fortune 500 giant.

With each step forward, Armand was not alone in his journey but was guided by the immortal words of his father before he passed, uttered the enduring words in his native Creole tongue, "Kembe pa lage," which means, "hold strong and never give up." These words ring true for anyone struggling to exist in a nation with a long history of racial animus toward melaninated peoples. He took these words and never looked back. In 2014, Armand would earn himself a coveted Guinness World Record for the longest freestyle rap. A year later, the brother launched a successful Kickstarter campaign to bring his most ambitious project to fruition, Book of Rhymes: A Laxative for Creative Constipation. Romaine was an undergraduate student in my sociology class in early 2000 when the idea for this project was conceived. His accomplishment of this goal, which is truly something to celebrate once you see it, should be an indicator that if you believe enough in your dreams and remain steadfast in your determination, the reward at the end of the journey is the freshest taste of success

It would take 14 years of persistence and dedicated hard work to produce a book of this magnitude. Book of Rhymes provides artists with literary tools to stretch the mind and ignite creativity. As a legitimate resource for songwriters, poets, emcees and others, this book is the perfect solution to ease writer's block for anyone in need of inspiration as they create prose.