Emgage, a group dedicated to increasing Muslim American involvement in politics, called on the U.S. Olympic National Committee to boycott the 2022 Winter Games in Beijing over the Chinese government’s mass detention and repression of Uighur Muslims.

“The Olympic Games are a showcase of what is best of humanity and a celebration of our differences,” said Emgage CEO Wa’el Alzayat. “The mass incarceration of Muslim minorities in China and the intentional attempt to erase their identity are anathema to the Olympic spirit.

“We cannot as Americans participate in good conscience in these Games as long as these concentration camps are operational,” Alzayat added.

Emgage called the Chinese government’s internment and abuses of Uighurs a “campaign of ethnic genocide,” and many Uighur activists and human rights groups have employed similar language to describe the government’s conduct.

China has incarcerated an estimated 1 million Uighurs, or ethnically Turkic Muslims, in the western province of Xinjiang. The Chinese government is forcibly assimilating millions of other residents from the minority of 11 million people in a bid to strip them of their native language and religion.

The Chinese government claims it is trying to root out extremism and offering vocational training to the prisoners, but there are widespread reports of torture and horrific conditions in the prison camps.

What’s more, China’s increasingly deep coffers and influential role in the global economy have helped purchase the silence of majority-Muslim nations like Pakistan.

Emgage’s decision to launch a public pressure campaign is unlikely to sway the U.S. Olympic National Committee, which has historically had no problem collaborating with governments that violate human rights.

It nonetheless reflects the growing confidence of the Muslim American community in the wake of Donald Trump’s election in 2016, as well as the recognition of the Uighurs’ plight by the broader American public.

The organization also released a report in May documenting a 25-percentage-point increase in Muslim American voter participation in key swing states from the 2014 midterm elections to the 2018 races.

Following Emgage’s announcement on Tuesday, Rep. Rashida Tlaib (D-Mich.), who, along with Rep. Ilhan Omar (D-Minn.), is one of the first Muslim women to serve in Congress, endorsed the group’s campaign with a supportive tweet.

This article has been updated to include Rep. Rashida Tlaib’s support for the boycott campaign. 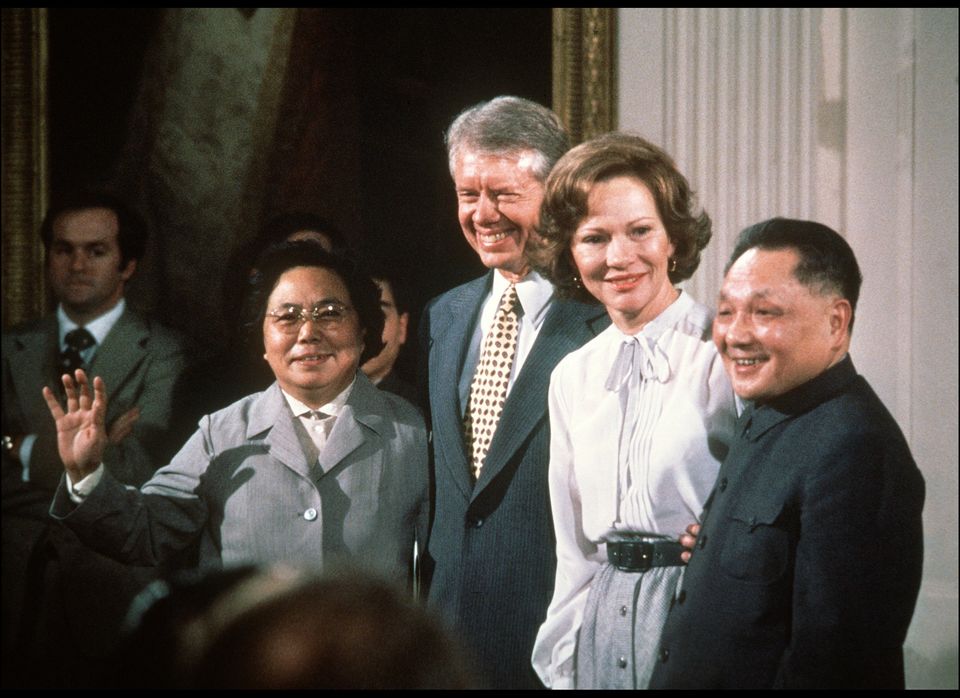