This download and exclusive video is Jonathan Butler's way of thanking his fans for more than a decade of support and inspiration. "'Ocean' is part of my DNA," the artist says. "It conveys all the things I can't put into words: life, loss, love, spirit. As I evolve, so too does 'Ocean.'" The instrumental dates back to his very first album/cassette, Searching for Heritage, which Butler sold on the street when he was a busker. It was later recorded for his self-titled debut 12 years ago.

"Ocean" has become a live performance centerpiece, the live videos online culled from various festivals and sessions have garnered more than 25 million views. "I'd like to thank you for your continued support over all these years," says Butler. "It means so much to me. I would like to thank you by offering the first studio recording of "Ocean" in over a decade as a free download. This marks just another fleeting moment in a career that is very much ongoing. I look forward to bringing you many new songs and albums in the future and continuing this amazing journey with you all. Thank you!" 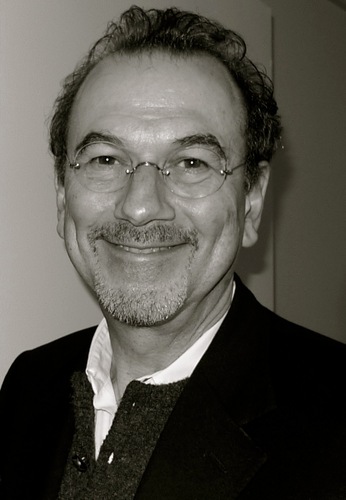