Daenerys Targaryen's influence has rippled off the screen and into the real world.

Emilia Clarke, best known as Daenerys in "Game of Thrones," covers the latest issue of Harper's Bazaar, in which she talks about the series and how her character has inspired nicknames for celebrity couples. In the magazine's June/July issue, the Mother of Dragons recounts the time she met Channing Tatum and wife Jenna Dewan at a Golden Globes after-party.

"Channing f***ing Tatum came up to me, and his stunning missus, Jenna Dewan," Clarke told Harper's Bazaar. "And they said, ‘We call each other 'moon of my life' and 'my sun and stars' and all that." For those not familiar with "Game of Thrones," Dany and her former husband Khal Drogo used those same nicknames on the show. And Clarke's response to the "Magic Mike XXL" star? "I was like, ‘I cannot contain this. Please, can we all have something sexual together? You’re both beautiful, even just a hug.'"

Check out the cover and photos from Clarke's Harper's Bazaar issue below. 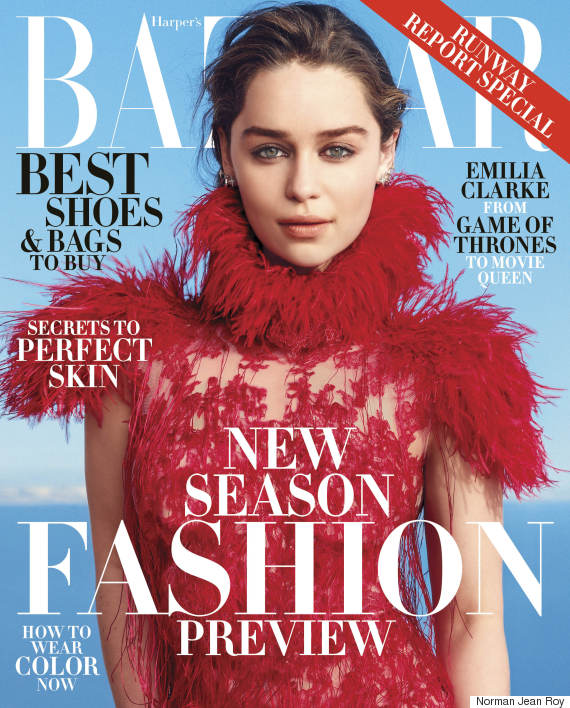 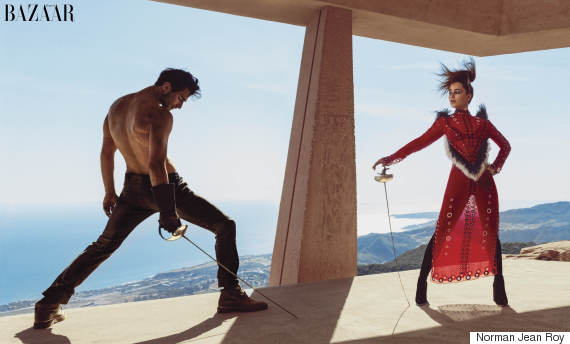 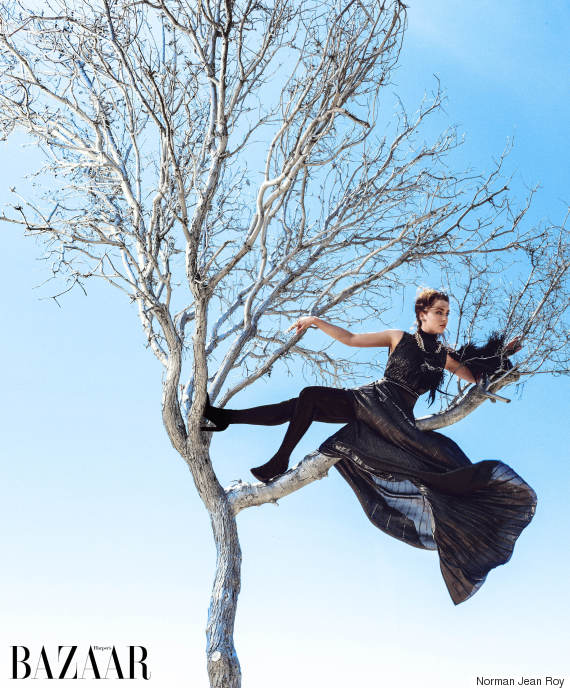 For the full story, head to HarpersBazaar.com. The June/July issue hits newsstands on May 26.