She's the Mother of Dragons, the Breaker of Chains and apparently the Revealer of Saucy Secrets.

While on "The Graham Norton Show," Emilia Clarke opened up about those latest shocking "GoT" deaths and said there was one thing that had her cracking up during a disturbing sex scene.

Clarke revealed that during a Season 1 rape scene, her co-star Jason Momoa chose to wear a fluffy pink sock instead of a modesty sock, which caused her to completely crack up.

"It's huge, and it's pink, and I don't know what to do," laughed Clarke, who covered her mouth in shock at what she was saying. "I just said that, yeah," she added.

The show also featured an "eyebrow-off" between Khaleesi, Cara Delevingne and Jake Gyllenhaal, which proved that when you play the game of eyebrows, you win, or you're Jake Gyllenhaal.

PHOTO GALLERY
"Game of Thrones" Photos That Would Never Happen 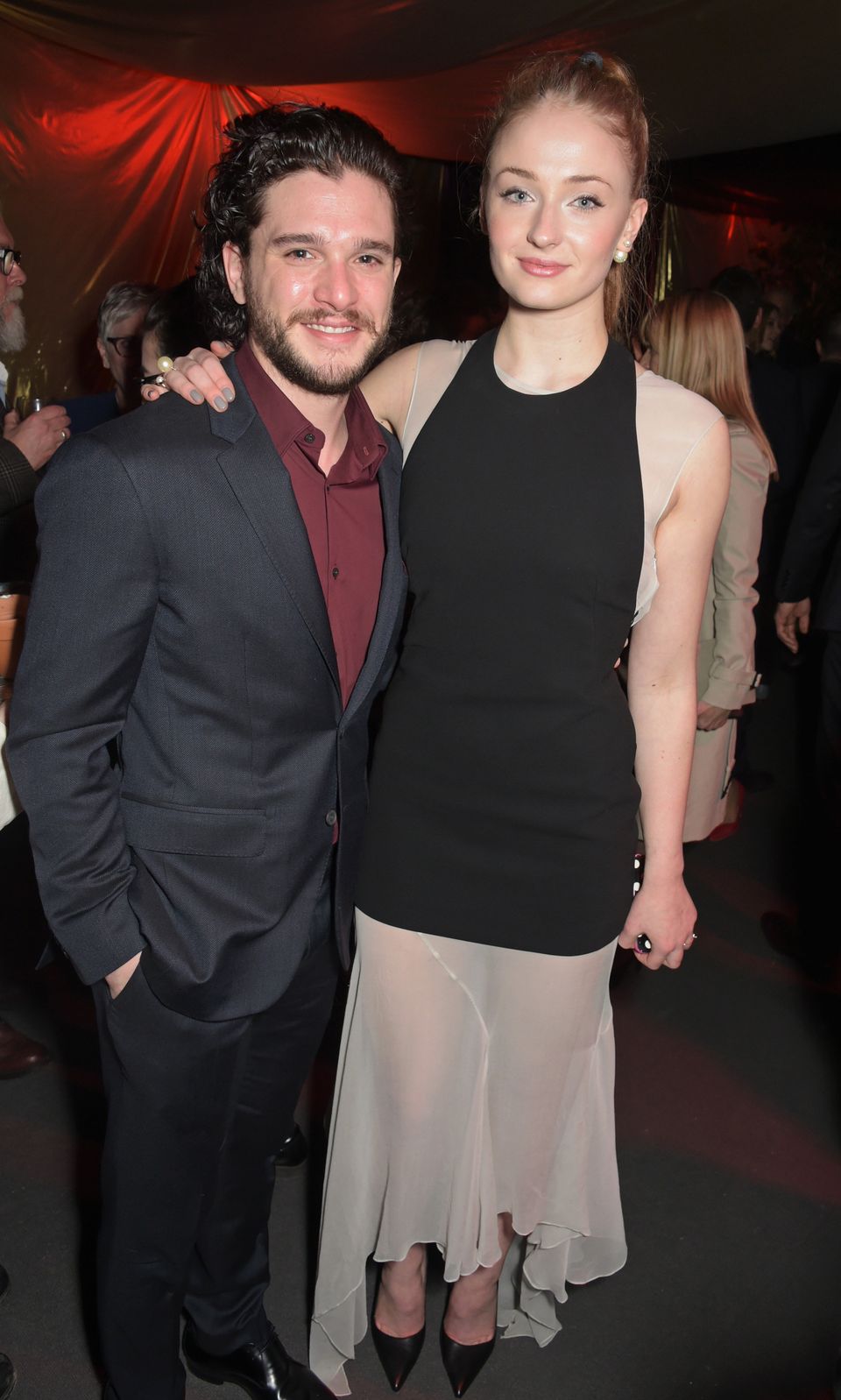