Emily Blunt and ex-boyfriend Michael Bublé might've parted ways in 2008, but that doesn't mean that time heals all cheating wounds.

Blunt, who is making the rounds for her new movie, "Sicario," recently sat down with Howard Stern for a revealing interview on his SiriusXM radio show. Stern inquired about Blunt's previous relationship with singer Bublé, who she dated from 2005 to 2008.

Stern said that the couple was "perfect together."

"But that was heartbreak," said Stern. "Because he, he was not faithful."

It was rumored, when the two split, that Bublé had cheated after pictures of the singer in bed with another woman came out in late 2007.

Blunt, who said that she "loved" Bublé's family, also confirmed to Stern that Bublé's mom begged his son to marry the actress.

"I love her," Amber Bublé said to People when the couple was still dating. "In fact if he doesn't marry her, I'll kill him. But we'd find someone in the family to marry her because we're not letting her go, ever. She's just the best thing ever and they're perfect together."

The actress married actor John Krasinski in 2010 and gave birth to their first child, Hazel, in 2014.

To hear more of Blunt's sit-down with Stern, listen to the clip below. Be sure to catch her on the big screen now as FBI agent Kate Macer in "Sicario." 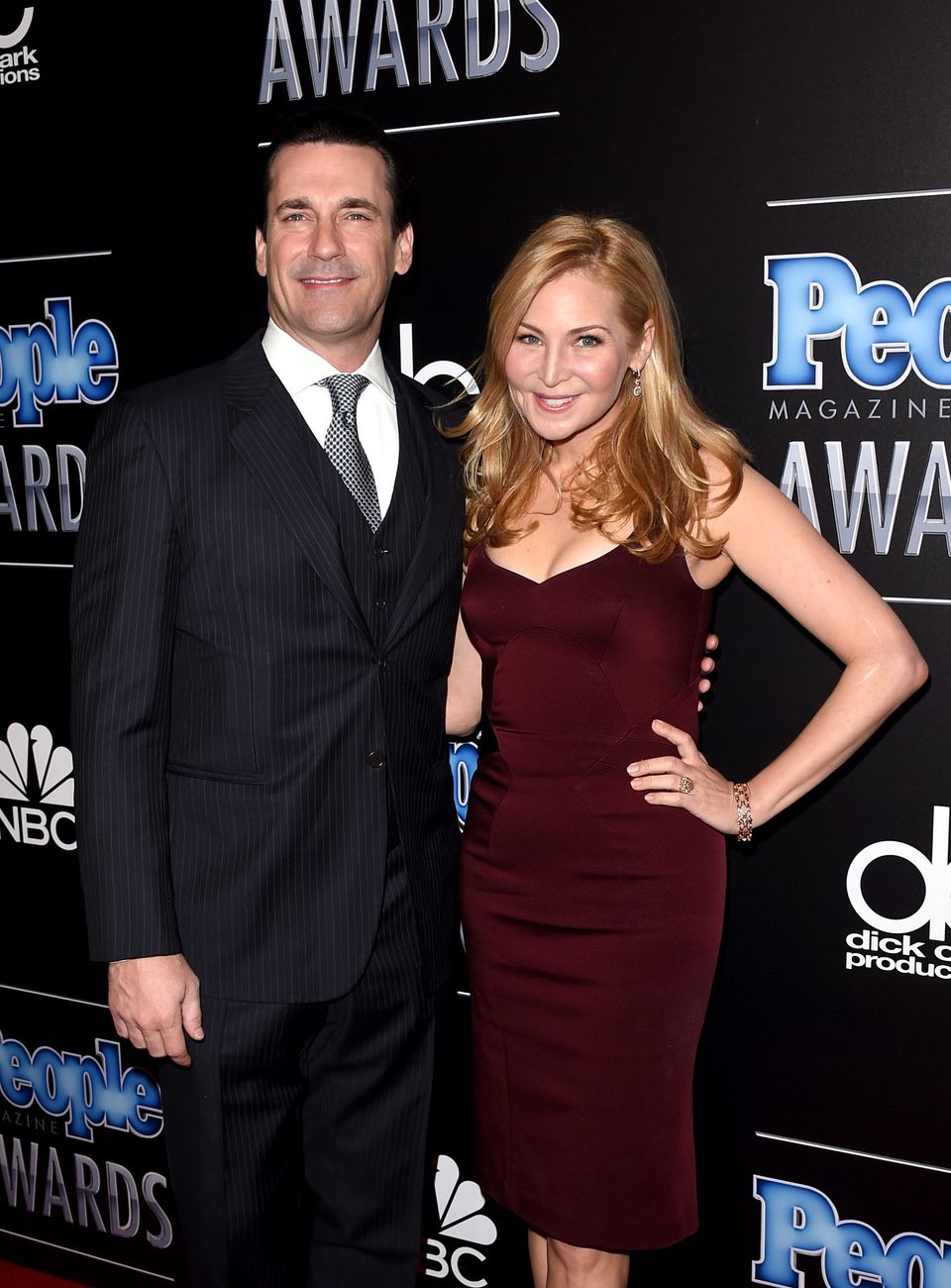