Author Stephanie Meyer wanted actress Emily Browning for the lead role in “Twilight,” but Browning passed on it -- and she’s glad she did.

In an interview with HuffPost Live on Tuesday about her new film "God Help The Girl," Browning said she didn’t regret the her decision, especially after the overwhelming fanfare the cast received following the film’s debut.

Browning explained that fame -- and the lack of privacy that comes with it -- is “a little bit terrifying.”

“Can you imagine having people taking your picture all day? It would be be awful,” she said. “Just like the last two days, [doing press and] having people waiting outside the hotel and stuff for us, it just makes me panic. I can’t imagine that being your everyday life.”

Watch the full HuffPost Live conversation with the cast of "God Help The Girl" here.

Emily Browning: If I Had Gotten That 'Twilight' Role, 'I Would Have Quit' Acting
Most Underrated 'Twilight' Characters 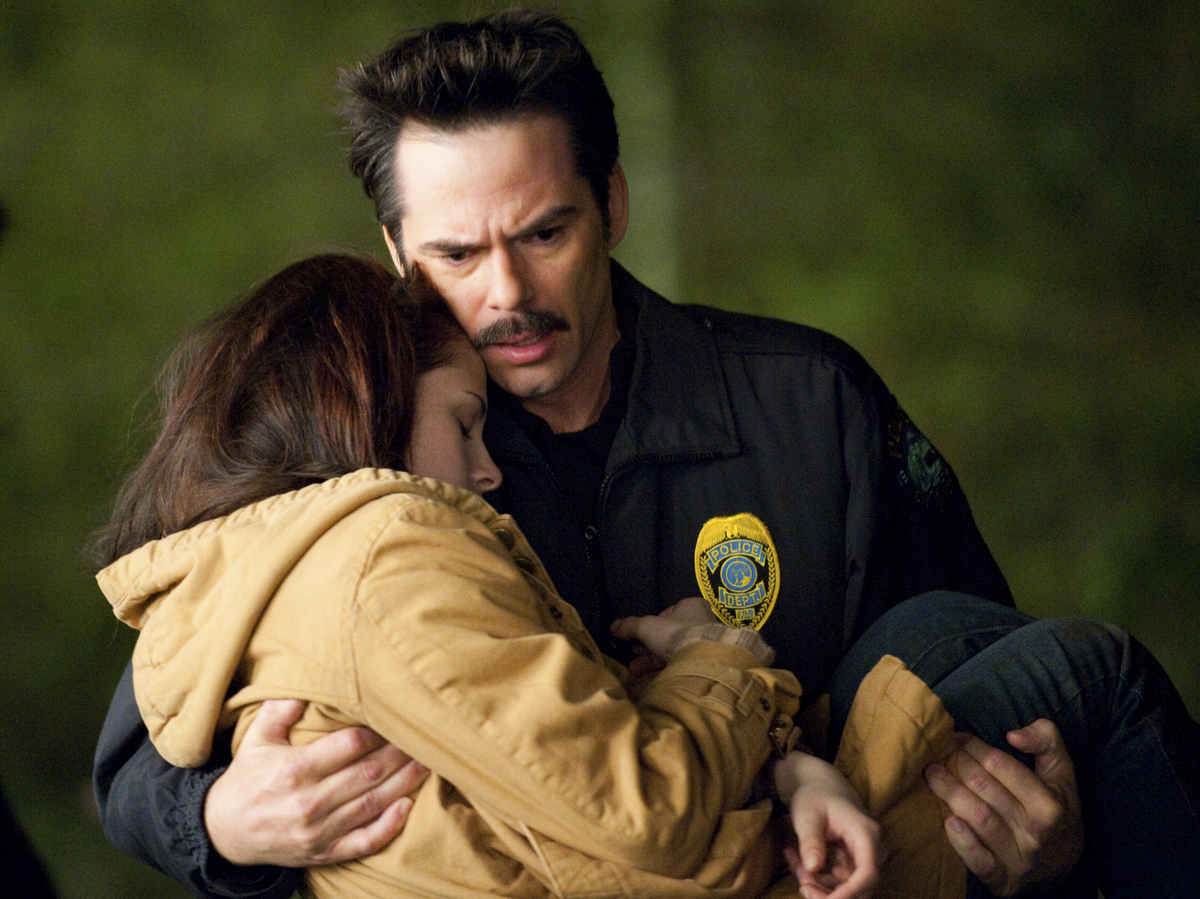 1 / 9
Charlie Swan (Billy Burke)
There would never have been a "Twilight Saga" had Bella not moved to rainy Forks, Washington, to live with her sheriff father. Papa Charlie is the other man Bella loves, and he exhibits the kind of patience and fierce protectiveness that further humanizes his single-minded, lovesick daughter. He deserves his happily ever after.
Summit