An Ohio mother who subjected her son to numerous medical tests in an alleged cancer hoax was arrested Tuesday. 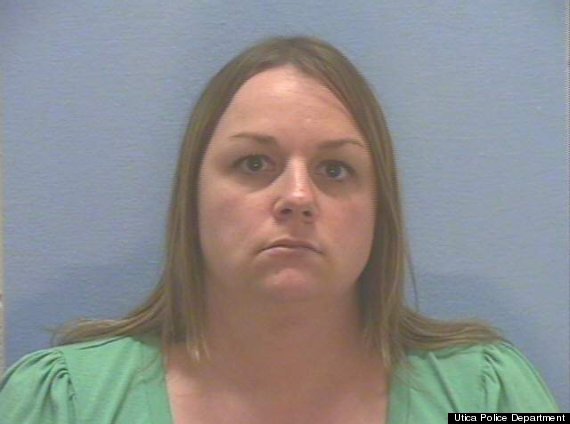 Beginning in December 2012, Creno convinced friends and family that her 4-year-old son, J.J., was allegedly dying of cancer.

Court records obtained by the Associated Press said that the boy was initially taken to a hospital for seizure-like symptoms. Over multiple visits, he underwent at least 20 blood tests and more than 150 hours of inpatient monitoring, along with other tests. Creno also shaved her son's head regularly.

“Each time [the child] was brought into the hospital, staff was unable to find any signs or symptoms of medical distress,” a statement of facts said.

That fact appears to have been kept from friends, family and others wishing to show their support. Several Facebook groups organizing donations of money and goods for the family sprung up in response. One of them, "Champions for the Creno Family," had almost 150 members at time of writing.

News reports suggest at least 20 people claimed to have donated money or goods to the family, including food, clothes and toys. One supporter claimed he drove 500 miles to see the family.

All the while, the boy was subjected to tests for a disease that he never had, and -- according to his father -- given medication that he did not need. In May, the boy's father, John Creno, told the Columbus Dispatch that needless seizure medications had left his son unable to walk.

“He could hardly walk," John Creno told the newspaper. "He could not talk at all. You could not understand a word he said. He would literally sit on the couch, tell you he had to go potty and, before you could help him, he already wet himself.”

John Creno said he had no idea his wife was lying to him. The couple have since divorced.

Utica police were first tipped to the possible fraud by a woman who had a daughter with leukemia and thought information in online updates about Creno's son didn't make sense. Damian Smith, the detective assigned to the case, said the Columbus physician whom Creno said was J.J.'s oncologist had no knowledge of the child.

In a Facebook support group, Creno claimed to have worked as a nurse at Nationwide Children's Hospital, where her son received numerous tests. However, an investigation by WBNS revealed that Creno had not worked at the hospital, and had never been a licensed nurse in Ohio.

The child's father said above all, he was concerned about his son's emotional well being. 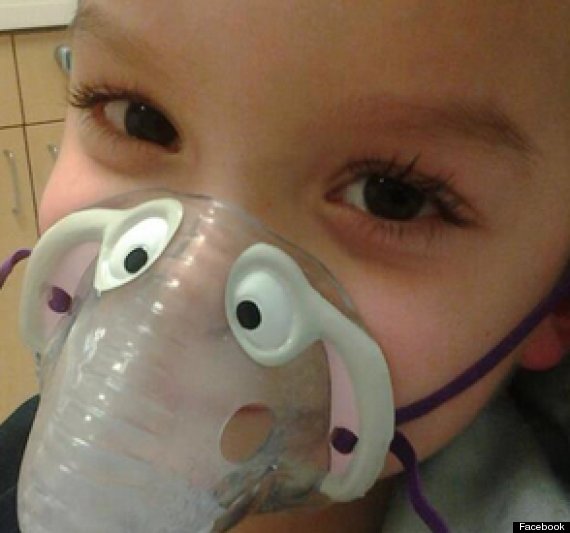 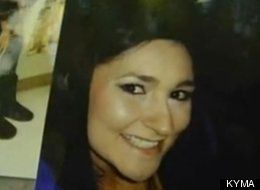 1 / 7
Kody Grode
Kody Grode, 24, told her best friend of nine years and colleagues at a local daycare that she had stage-three ovarian cancer. Grode allegedly grifted over $2,000 before being caught. Grode has been sentenced to 90 days in jail. <a href="https://www.huffpost.com/entry/kody-grode-sentenced-to-j_n_3708971" target="_blank">Read the full story here.</a>
KYMA Photo