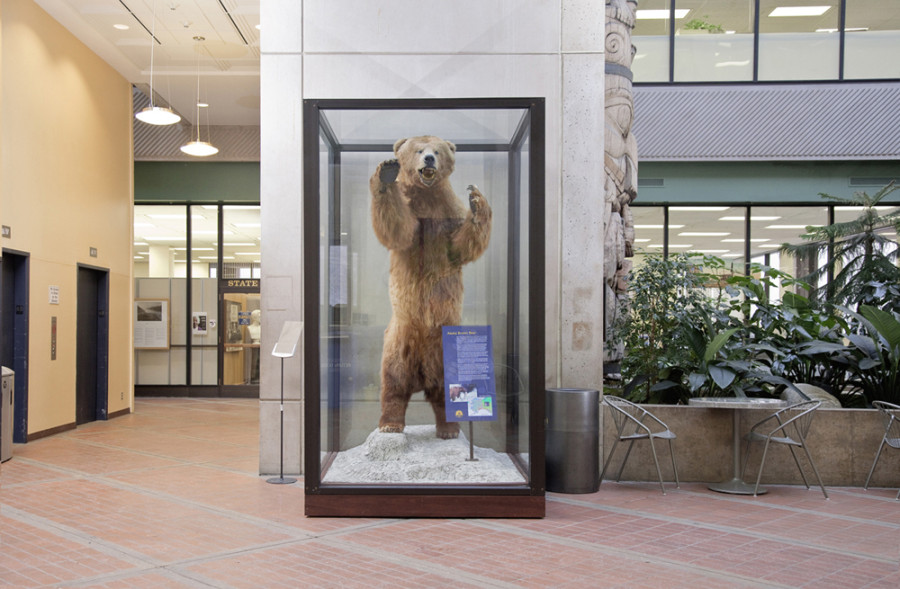 Photographer Emily Kinni is obsessed with the evolution of spaces, and the rare occasion when an expanse designed for one purpose morphs into something else entirely. In 2011, after 18 states had abolished the death penalty, Kinni began documenting the afterlives of former execution sites. Of the 18 states, Kinni has thus far photographed 14 -- New Jersey, West Virginia, New Mexico, Minnesota, Iowa, Michigan, Wisconsin, Alaska, Hawaii, Massachusetts, Maine, Vermont, Rhode Island, and New York. Her haunting series asks: Can a site dedicated to death ever be reborn?

"My work tends to deal with how the psychology of ones surroundings can create or enhance our experiences," Kinni explained in an email to The Huffington Post. "I didn't want to see functional execution chambers nearly as much because you can access what that looks like easily. I was more fascinated with the color of the chairs put into an execution chamber turned conference room, for example. (As shown in the image from New Jersey.) That idea eventually lead me to explore how these spaces might be altered or reused and what might be put into them or over them to generate a new purpose." 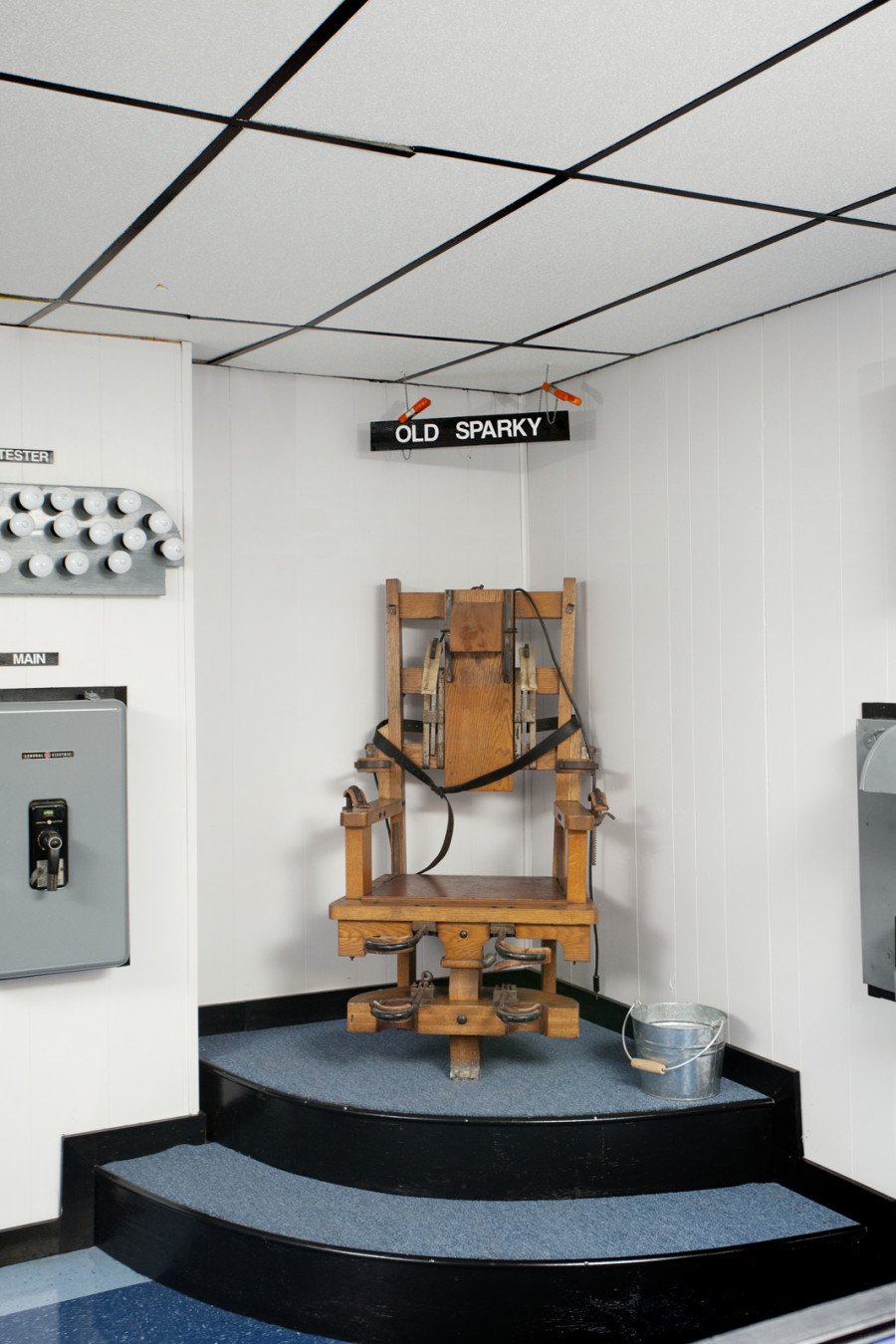 Some of the once morbid regions kept their original structures, the now defunct electric chairs and gas chambers serving as ghostly reminders of the space's dark pasts. Yet others have shed their associations with death, attempting to integrate back into humdrum society by transforming into something as unassuming as a break room. As Kinni writes in her artist statement, "these site-specific areas, often void of most remaining evidence of the actual chambers themselves; illustrate the tension inherent in the re-using of a space dedicated to death." 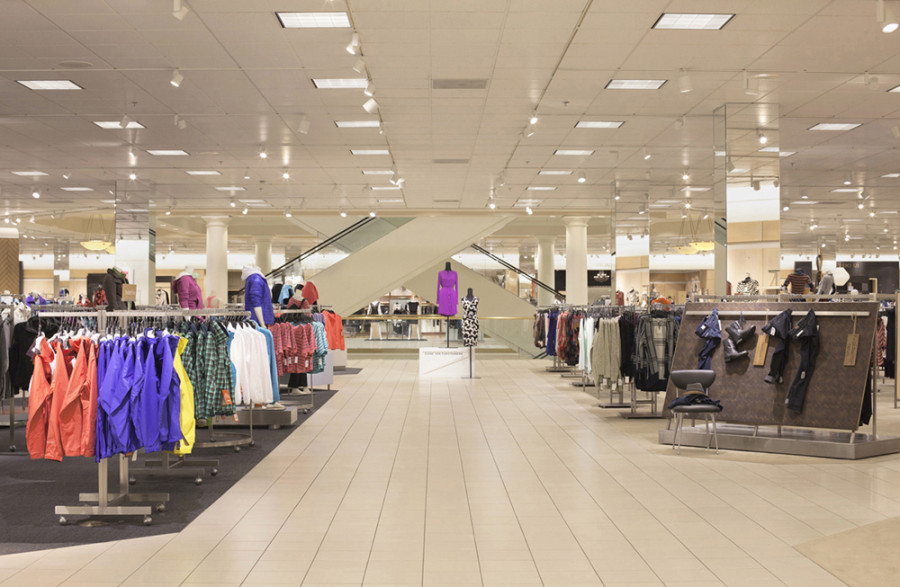 The unsettling series, entitled "When Death Dies," is not so much a political statement on the death penalty as much as a meditation on history, space and the secrets that lurk beneath the surface. Kinni's work shows the potential breach between appearance and reality that, without her unorthodox investigation, might never have been noticed. To unearth the sites, Kinni did everything from track down former guards to pour over personal archives.

"One of the most fascinating and unexpected aspects of this series was how undocumented these sites are," Kinni explained. "In order to find them I did a lot of digging which led me to a lot of wonderful people who keep the history alive singlehandedly. Outside of that, libraries and historical societies often played a big part."

See more of Kinni's work below and let us know your thoughts in the comments. 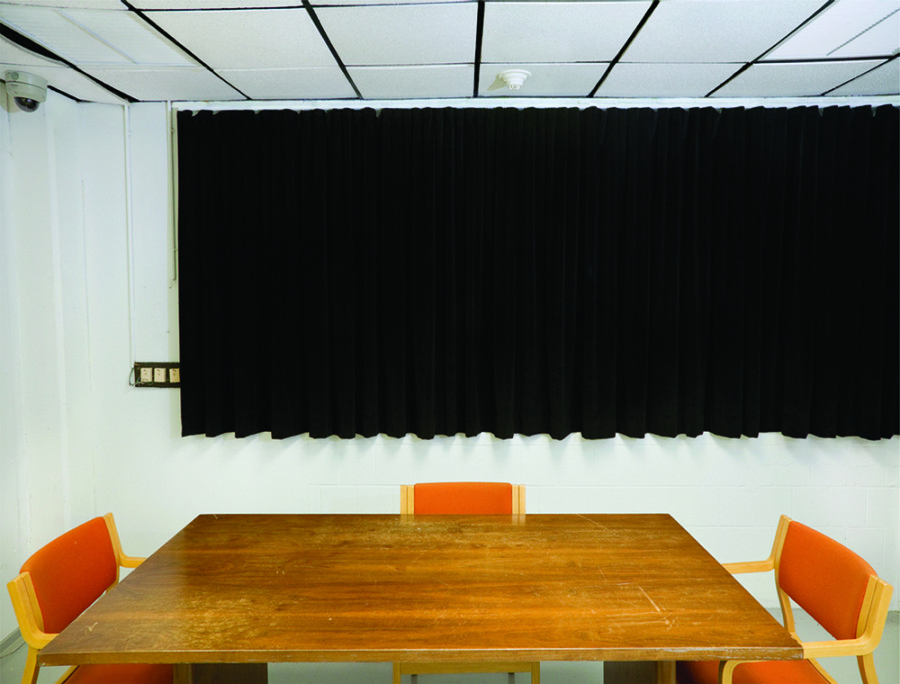 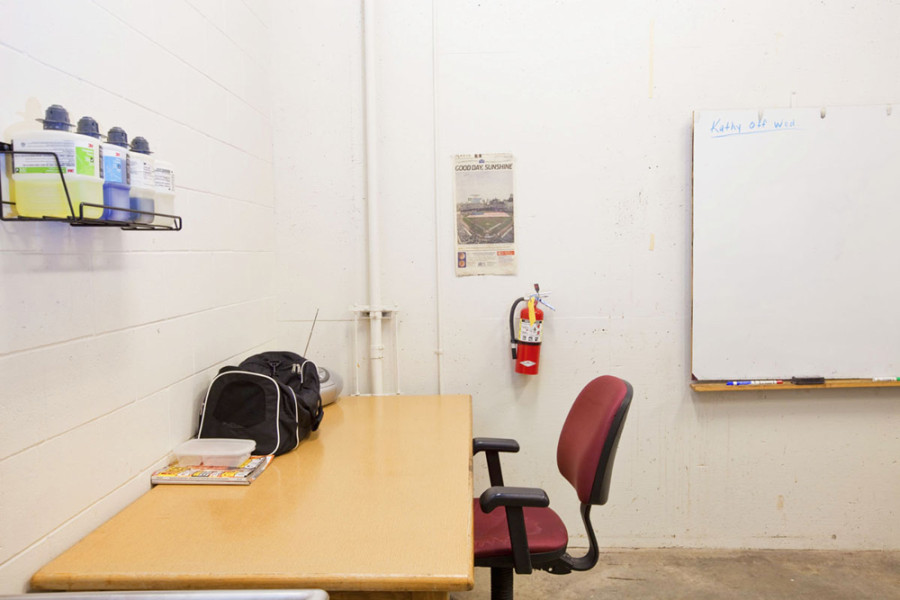 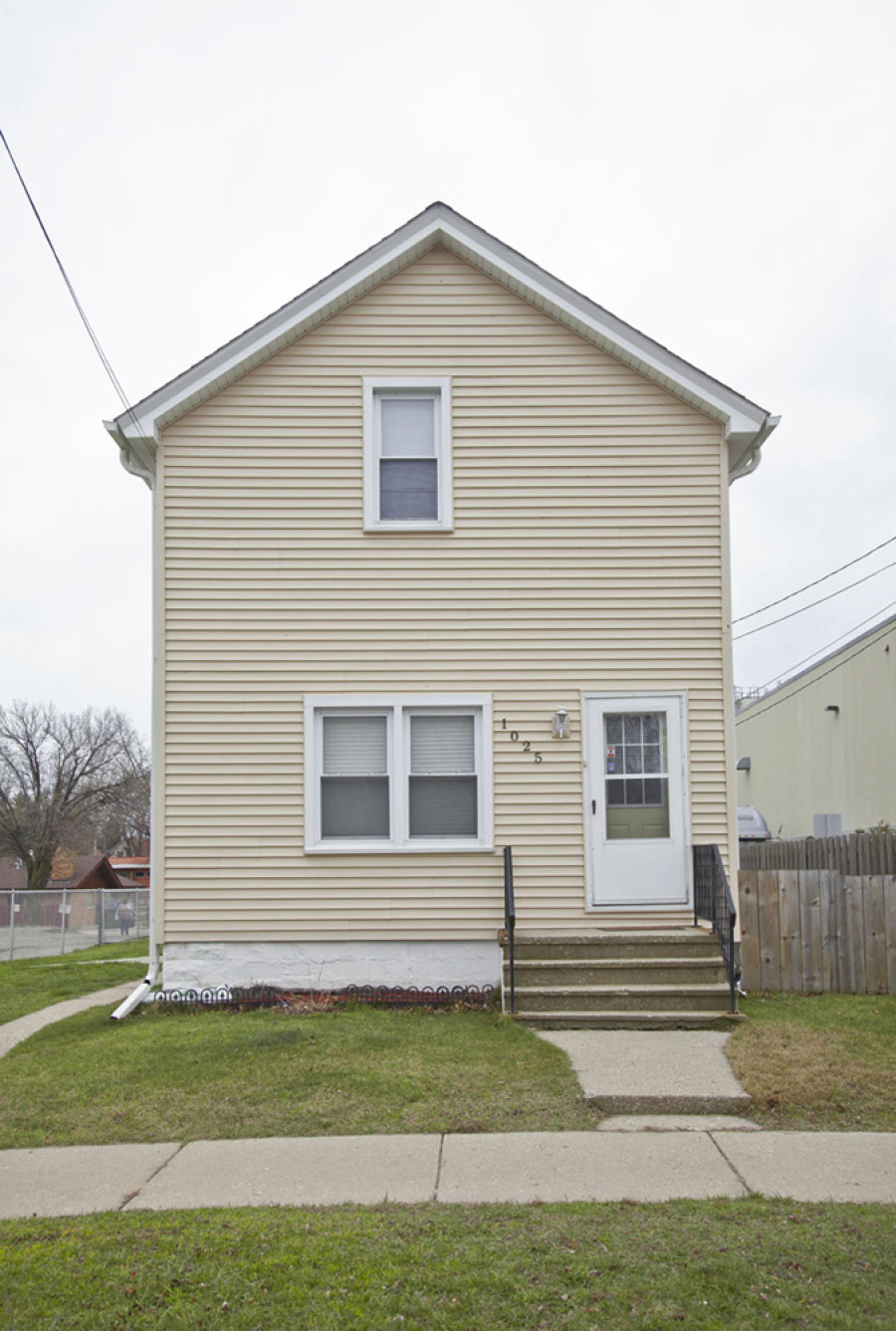 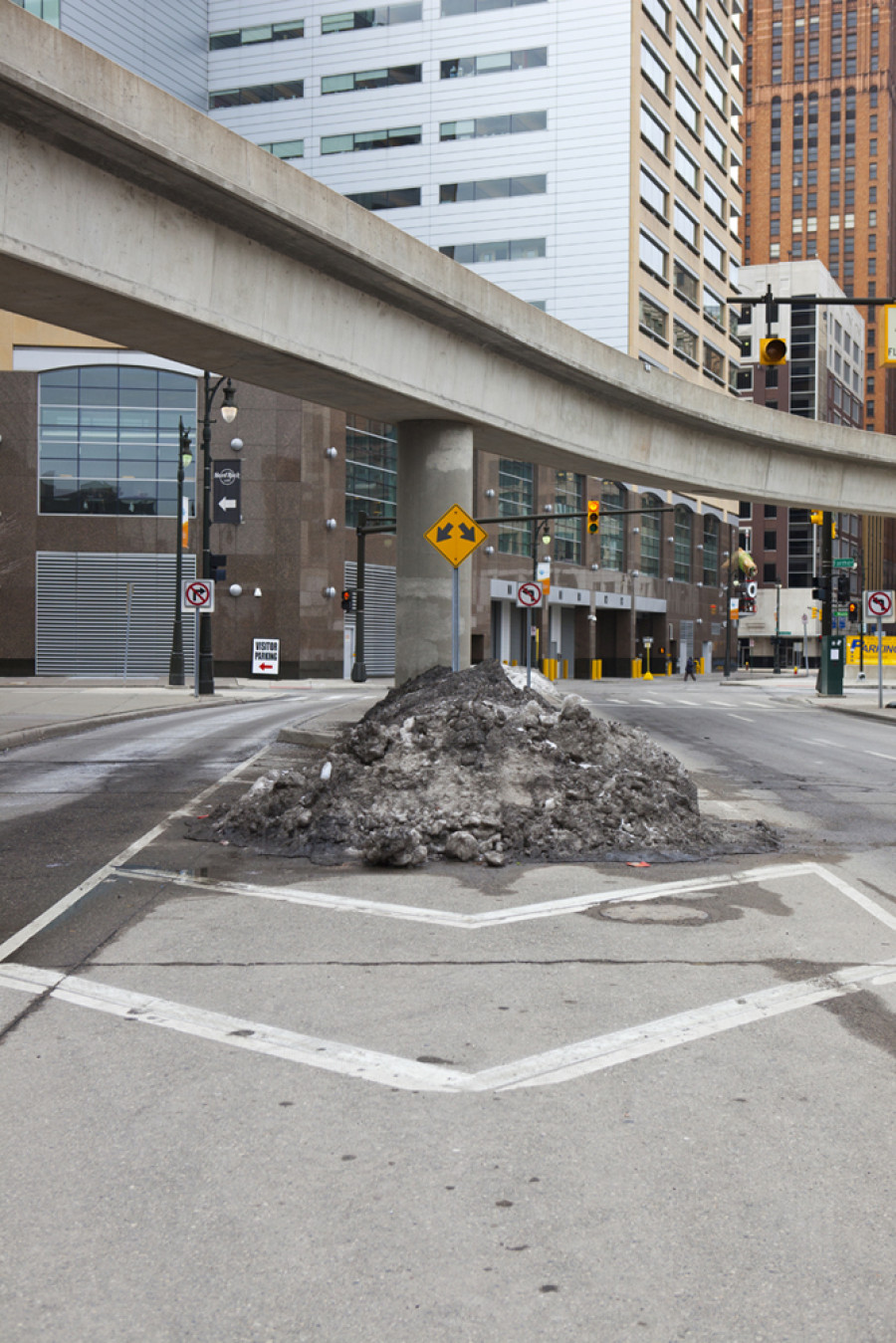 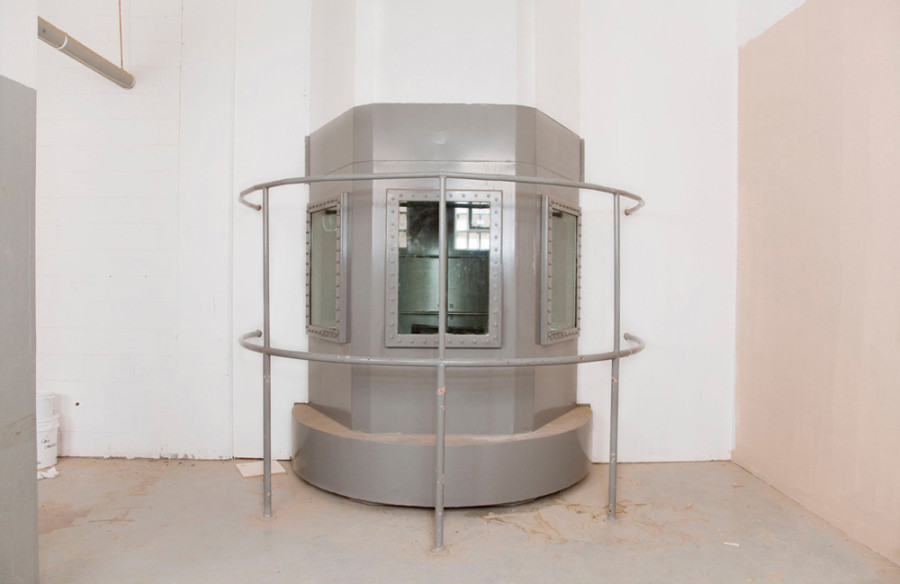 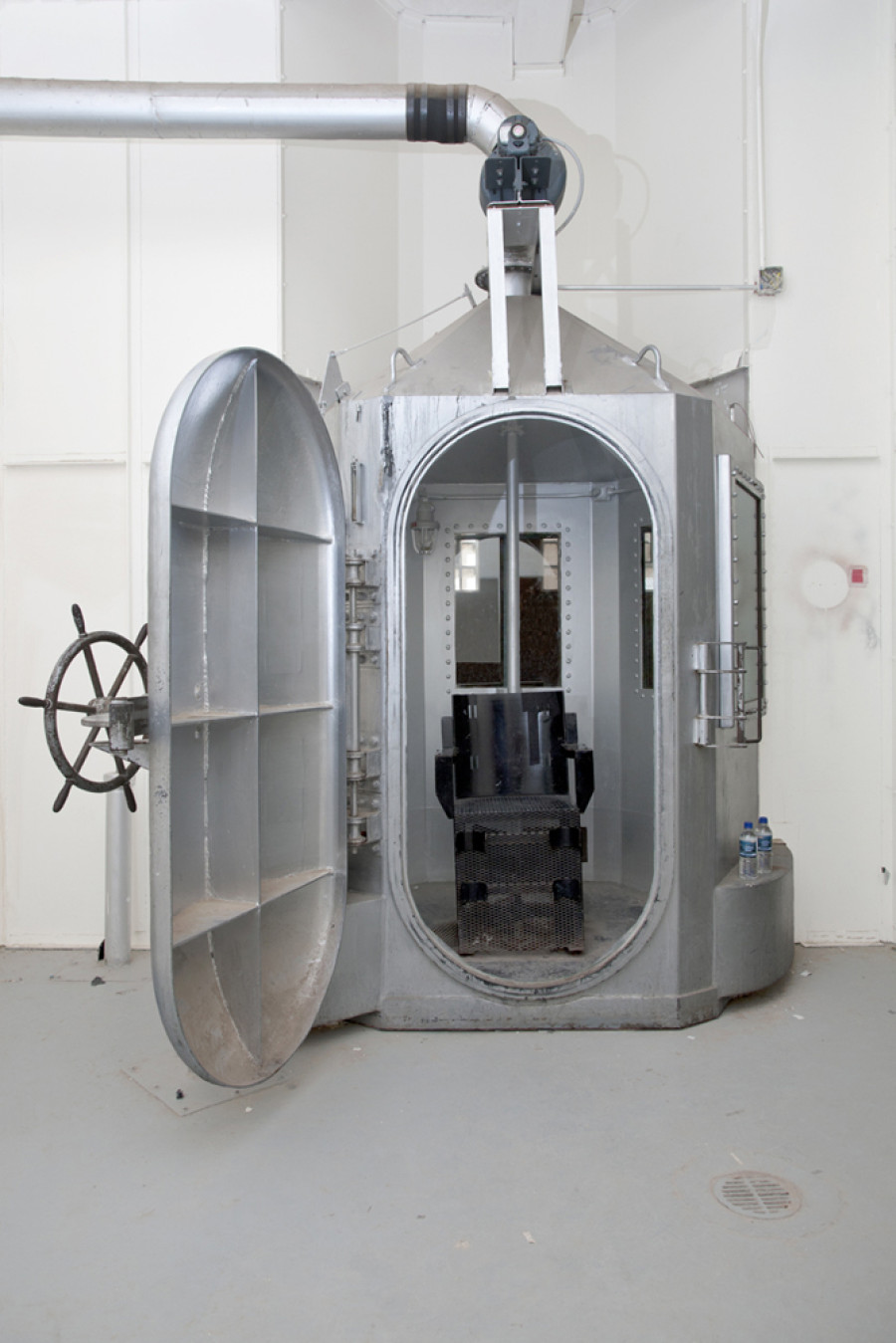