Eminem, born Marshall Mathers, has been known to exaggerate things in his lyrics, but he apparently wasn’t kidding about being visited by the Secret Service.

In fact, BuzzFeed has obtained documents showing agents interviewed the rapper about “threatening lyrics” toward President Donald Trump and his daughter Ivanka Trump in his 2017 release, “Revival.”

These specific lyrics caught the attention of the agency: “Donald Duck’s on as the Tonka Truck in the yard / But dog, how the fuck is Ivanka Trump in the trunk of my car? ... / ’Cause I feel somewhat responsible for the dumb little blonde girl / That motherfuckin’ baton twirler that got dumped in the pond, second murder with no recollection of it ...”

The documents, obtained via a Freedom of Information Act request, show that the Secret Service investigated Eminem at the behest of a TMZ employee claiming to be a “concerned citizen.”

The employee sent the Secret Service an email link to a news article about the song and wrote, “I want to know if your agency is investigating Eminem for his threatening lyrics about First daughter Ivanka Trump.”

HuffPost reached out to both Eminem and TMZ, neither of which immediately responded.

The rapper alluded to the visit in a 2018 track called “The Ringer,” where he claims the Secret Service paid him a visit at the behest of the president: “’Cause Agent Orange just sent the Secret Service / To meet in person / To see if I really think of hurtin’ him / Or ask if I’m linked to terrorists / I said: “Only when it comes to ink and lyricists.”

Eminem has made it clear that he’s not a Trump fan.

“What he’s doing putting people against each other is scary fucking shit,” he said in a December 2017 interview. “His election was such a disappointment to me about the state of the country.” 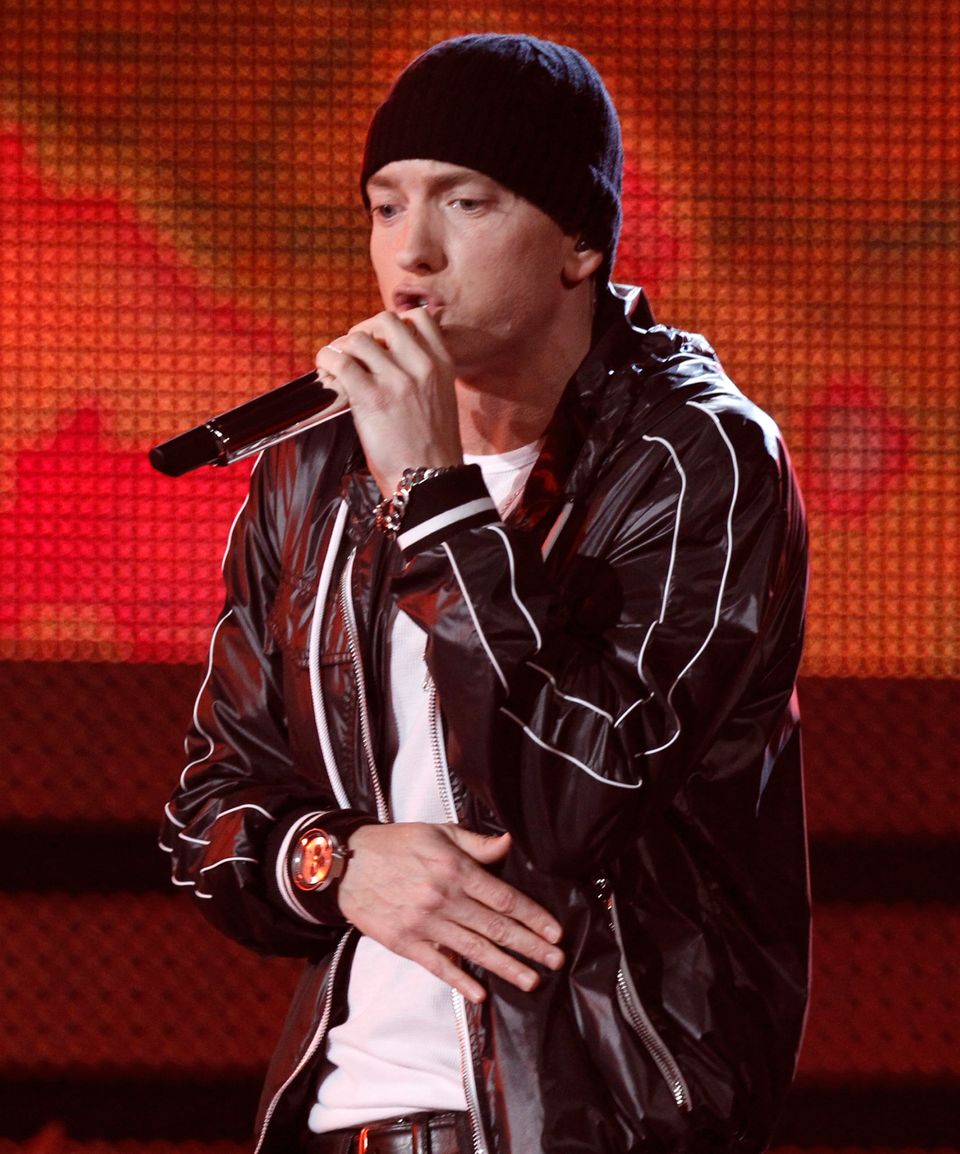