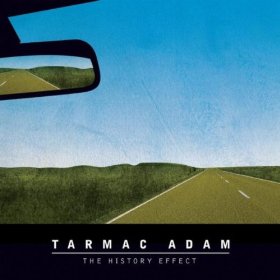 What? You don't know about Tarmac Adam?

The video "You As Me" was shot over three days in a studio in Richmond, Melbourne, Australia, and it shows people having their picture taken, focusing on what happens right before the flash. 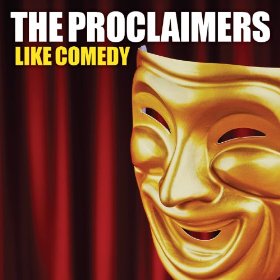 A Conversation with The Proclaimers' Charlie Reid

Mike Ragogna: Charlie, the new album by The Proclaimers is titled Like Comedy. Is it truly like comedy?

Charlie Reid: Things that appeared very serious and important in years gone by seem now to not hold the same dread and fear as when we were younger. Even the bad and sad aspects of life seem to have strange or comedic elements to them.

MR: The characters on Like Comedy seem to be regular folks, just as on all the other Proclaimers albums. Are you and your brother at least sometimes creating these people and their circumstances from what you've experienced in your own lives?

CR: Yes. Much of what is written in our songs is directly applicable to us. The rest we make up. It's for the listener to work out which is which.

MR: This album being the followup to Notes & Rhymes, how does this is a body of work mainly differ, and what were the creative and recording processes?

CR: Each Proclaimers album is a series of individual songs, rather than an overall statement. As the songs on each record are written over a relatively short space of time, themes do sometimes emerge. I hope that our writing has matured and grown. This album as with the previous two, was produced by Steve Evans. His input has been invaluable and has stretched us as performers and singers.

MR: To me, "After You're Gone" is an acknowledgement that one leaves things behind, leaves their mark in some way. What kind of legacy would you like The Proclaimers to leave behind, you know, after you've recorded your 40th album or so?

MR: "Simple Things" is exactly what it's title implies, basically, you and your brother harmonizing. On the other hand, it seems like most Proclaimers recordings maintain that simpler approach amid bigger productions as well. Do you think it's the fraternal element that contributes to that?

CR: Yes, to some degree. Also, Craig and I gravitate towards simple music. We find it more soulful.

MR: What's it like making music as brothers after all these years? Like what are the challenges and what are the rewards?

MR: What are your thoughts looking at today's international music scene? Are there any acts that you and your brother find yourselves casually listening to?

CR: I like people who are individualistic and passionate. That could include anything from the White Stripes to Merle Haggard.

MR: What was the best advice you ever got?

CR: Get a lawyer.

CR: Write what you know and stick to your principles.

CR: We are still surprised by it!

MR: What do you guys think about those 500 miles nowadays?

CR: The rest of our lives will be measured out in blocks of 500 miles. That was decided long ago!

Singer-songwriter Todd Snider has a few things to say, especially on the subject of Gay Marriage, with a special announcement as well. But first, let's watch a little video...

And now, really, a word from Todd Snider on gay marriage and more...

smart people know that it is over
the dumb lost
sure, they are still out there
but their number is heading toward extiction
and will continue to

the republicans had a big meeting recently
they were trying to figure out
how they could distance themselves from this foolishly hateful platform
they've clung to, long after any of them really believed it,
they did this because karl rove had pointed out to them
how vast the dumb were and how easy they were to get a hold of
and manipulate. especially with religion.

gay politicians pretended not to be.
preferring to get their hand jobs in the privacy of the airport bathroom
but thats all over now.

the tide has turned and it won't turn back
first the president, well ....the vice president then the president.. then hilary....
more and more are coming
people whose jobs are based on other people's opinions of them
will have to be open to gay marraige and homosexuality in general
just to survive now
bravo america
people are standing up for the homosexual community because they know its right.
and its not just about gay marriage
its about being gay

they say dumb s**t to excuse their views like
hate the sin, love the sinner
you know why?
because they are dumb.

am i saying i'm smart
yes
smarter then them.

time to let the phony so-called christians
who often just pretend to be christians
in an effort to lead and exploit the dumb.
(just the worst kind of person really)
and of course all their dumb followers

let them hide for a few hundred years

i dont know why i'm rambling so much like this
anyway

my plan when i started typing this
was simply to announce

for a small fee of course" - todd 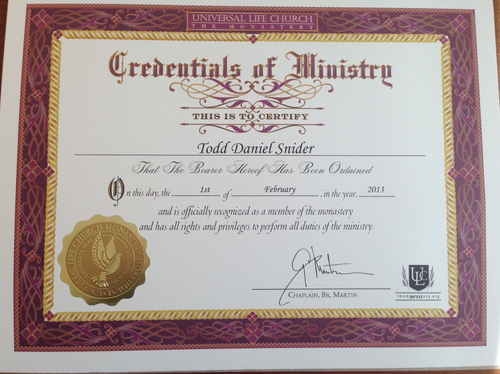 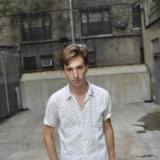 Who is this handsome, talented devil? What is it about this cat food? Does it represent mankind's contaminated food supply or the effects of using GMOs that will result in changing the world in ways we currently have no possible way to predict even though Congress and the president basically just gave Monsanto carte blanche to produce and distribute it virtually unchecked? And how did the glass get in that cat food anyway? For answers to at least two of these questions (the first answer would be Dylan Chenfeld, just ponder the third), check out Your Underdog's video debut, "Glass In The Cat Food." Ta-dah.