Emma Stone and Andrew Garfield are not only one of Hollywood's most adorable couples, but they also have the sort of relationship where they can call each other on their bullshit. And that's exactly what Stone did when Garfield made a misguided comment about femininity during a Q&A session promoting "The Amazing Spider-Man 2."

After a little boy asked how Spider-Man got his costume, Garfield said: "He made it. He made it with his bare hands. He sewed it... It's kind of a feminine thing to do, but he really made a very masculine costume."

Instead of letting the comment -- which assumes that there is something fundamentally female about sewing, and that doing such a "girly" thing must be qualified with a "masculine" outcome -- slide, Stone turned the Q&A panel into an important teachable moment. She stopped her boyfriend and asked: "It's feminine, how?"

When she pressed Garfield to explain himself, he ended up acknowledging to the audience (and ultimately the whole Internet) that "we all have feminine in us, young men."

With a simple question, Stone proved that words matter. And the best thing we can do when we hear someone use them to reinforce harmful stereotypes is to talk about it. 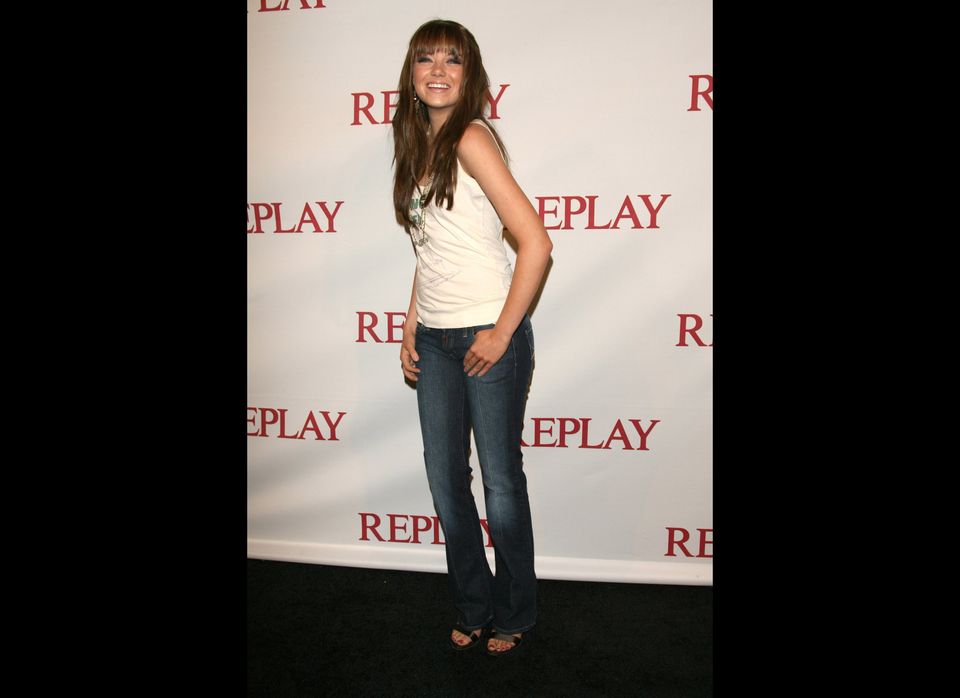