If you're a fan of Emma Stone, then you've heard the story of how she convinced her parents to let her give Hollywood a shot with a very persuasive PowerPoint presentation.

But before Hollywood, Stone began her career by performing in 16 shows at Valley Youth Theatre in Phoenix, Arizona.

The Daily Mail reports the actress appeared in a production of "The Wind In The Willows" in 2000, when she was just 11-years-old. Cast in the part of Otter, young Emma's costume was hilarious and included a fake topless, hairy chest.

The paper spoke to Stone's old drama teacher, Bobb Cooper, who said Emma often spoke about wanting to be a star.

"She was always so driven and she lived for performing," he recalled. "Pretty much everything I threw at her she was able to take on. She had a great comedic timing and great sense for comedy."

Stone's last performance with the theater company was in June 2003, when she ventured off to Hollywood -- and things seems to have turned out pretty well for her. 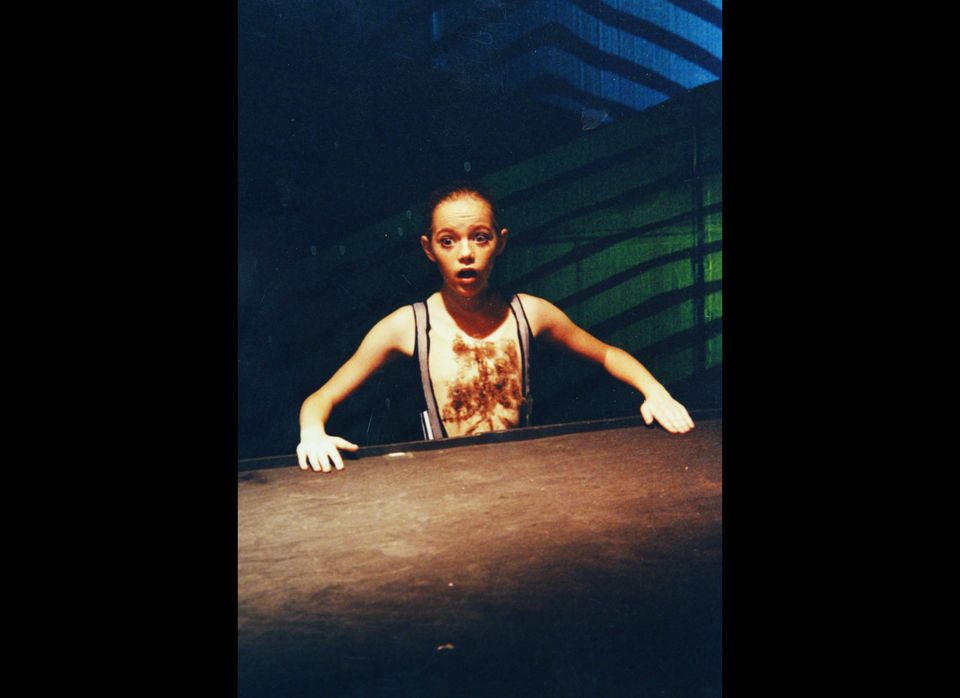 1 / 5
Emma Stone as Otter in the The Valley Youth Theatre production of "The Wind In The Willows."
Coleman-Rayner