Even before it was officially announced that director Paul Feig was making a new "Ghostbusters" movie with "hilarious women," Emma Stone's name was thrown around for whatever reboot or sequel Hollywood might have had in store.

And while we are beyond excited to have Melissa McCarthy, Kristen Wiig, Leslie Jones and Kate McKinnon as the official cast of the reboot, leaked emails from the Sony hack revealed that Stone, Jennifer Lawrence, Amy Schumer and Lizzy Caplan were all discussed for parts in the new film.

It turns out, Stone wasn't just discussed for a part, she actually turned it down. And in a new interview with WSJ Magazine, the 26-year-old actress explained why she passed on what is sure to be one of the biggest movies Hollywood has seen in years.

“The script was really funny,” she said. “It just didn’t feel like the right time for me. A franchise is a big commitment -- it’s a whole thing. I think maybe I need a minute before I dive back into that water.”

Stone also spoke about her personal experience with the Sony hack, in which her email address and phone number were published on WikiLeaks.

“I was getting all these emails and texts from people I didn’t know -- ‘Hi, I’m Joe from the U.K. I like your movies’ -- and I was so overwhelmed that I went to my inbox and I deleted all my emails. In about a 30-second span, I hit ‘Select All’ and ‘Delete Forever,’ and thousands of emails, like six years of emails, are now gone forever. I was just so freaked out that someone was in there," she told the magazine, explaining that her account itself wasn't actually compromised, but it didn't matter.

“It was horrible. I cried for like an hour," she told the magazine of the deleted emails, though she admitted she only received "probably five emails and five texts," but "I just went there."

For more with Emma Stone, head over to WSJ Magazine. 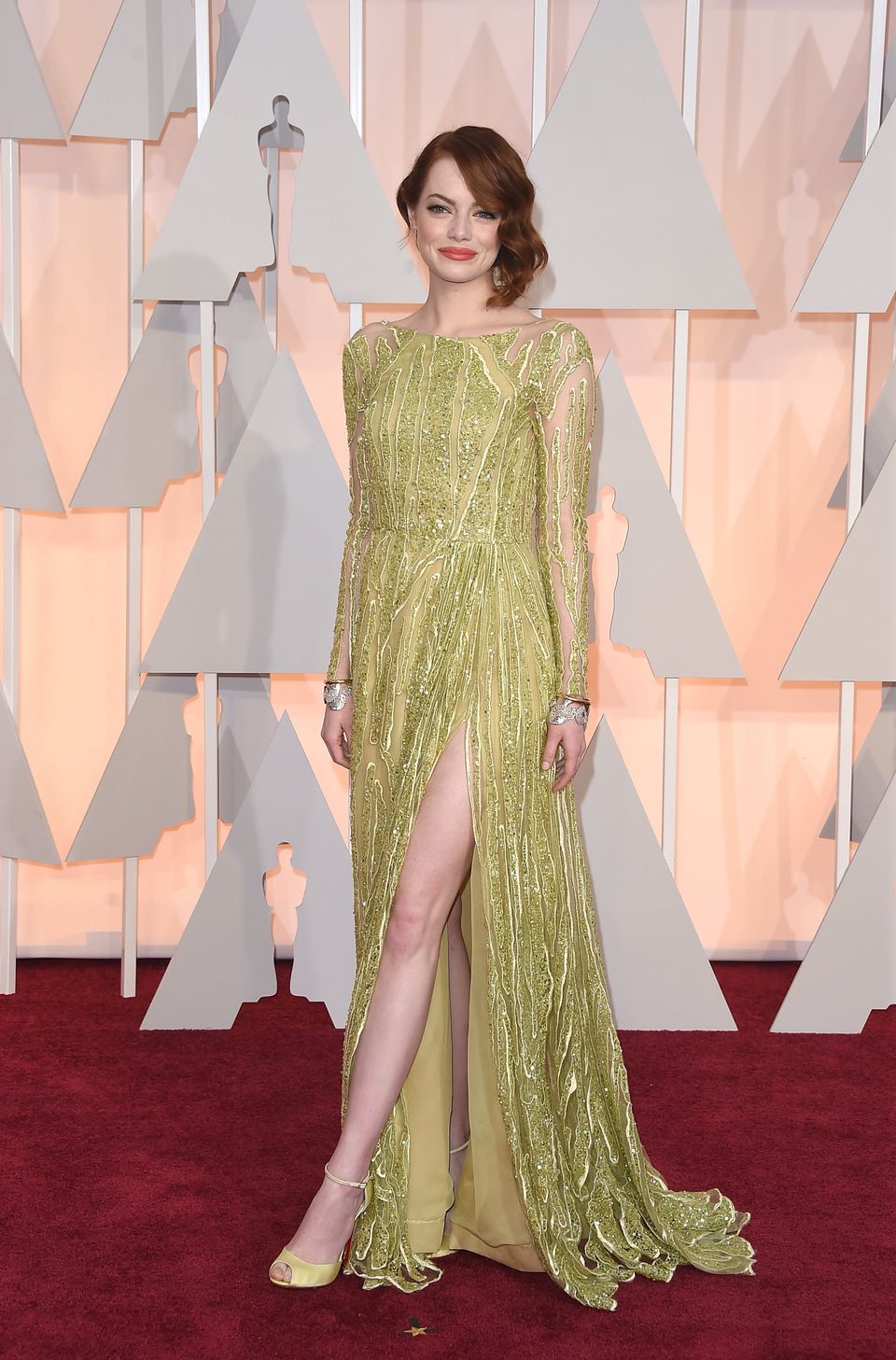