The parade of high-profile guest stars continues for "iCarly" when Emma Stone stops by the show for its new special "iFind Spencer Friends."

On the Nickelodeon series, a blonde Stone will play an "iCarly" superfan. "Oh my god," Stone says in the preview below. "It's 'iCarly.' From the Internet. Shut up!"

Stone hasn't been shy about her love of "iCarly" in real life. The "Amazing Spider-Man" actress told The Huffington Post she also enjoys series star's music. When asked what her guilty pleasure music was, Stone said, "Miranda Cosgrove. I don't think that's a guilty pleasure, though. I think it's just great music." 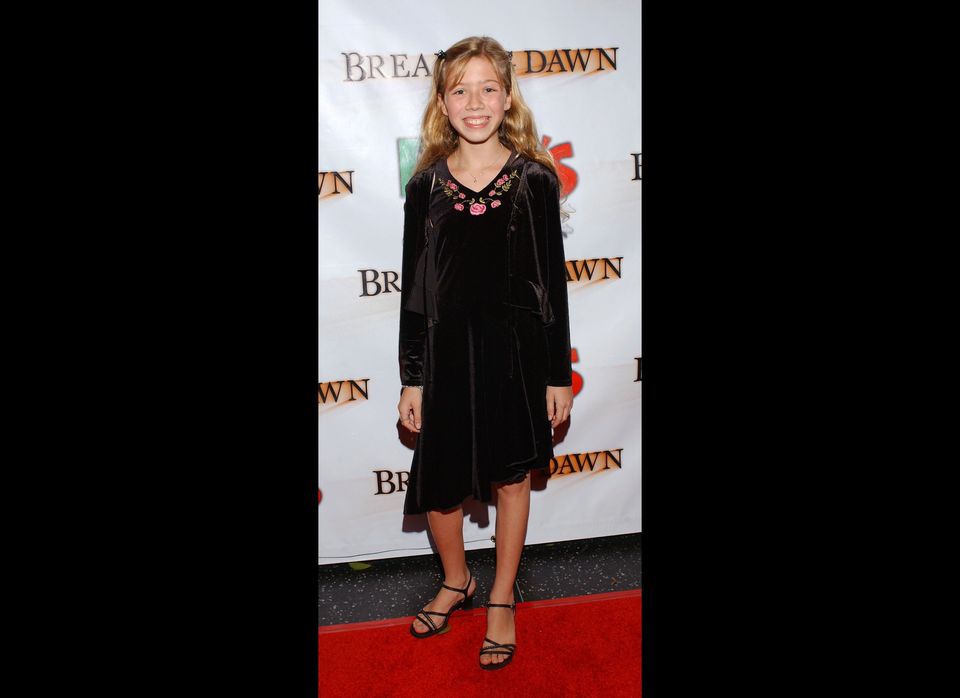