Actress and U.N. Women Goodwill Ambassador Emma Watson has long been vocal about her stance as a feminist and her support for gender equality. In a recent interview with The Guardian, Watson reinforced her views while also talking about the sexism she's dealt with in Hollywood.

"I have experienced sexism in that I have been directed by male directors 17 times and only twice by women," said Watson. "Of the producers I’ve worked with, 13 have been male and only one has been a woman. But I am lucky: I have always insisted on being treated equally and have generally won that equality."

Watson joins a long list of women who have called out industry sexism. And while things occasionally appear to be getting better for women in Hollywood, Emma Thompson recently said that the situation is only getting worse.

"I think it’s still completely s**t actually," said Thompson in an interview with the Radion Times. "I don’t think there’s any appreciable improvement and I think that, for women, the question of how they are supposed to look is worse than it was even when I was young."

And if there's any indication that industry standards still need to change, remember the Sony hacks revealed that Jennifer Lawrence, the highest-paid female actress in Hollywood, was still paid less than her male co-stars in the movie "American Hustle." 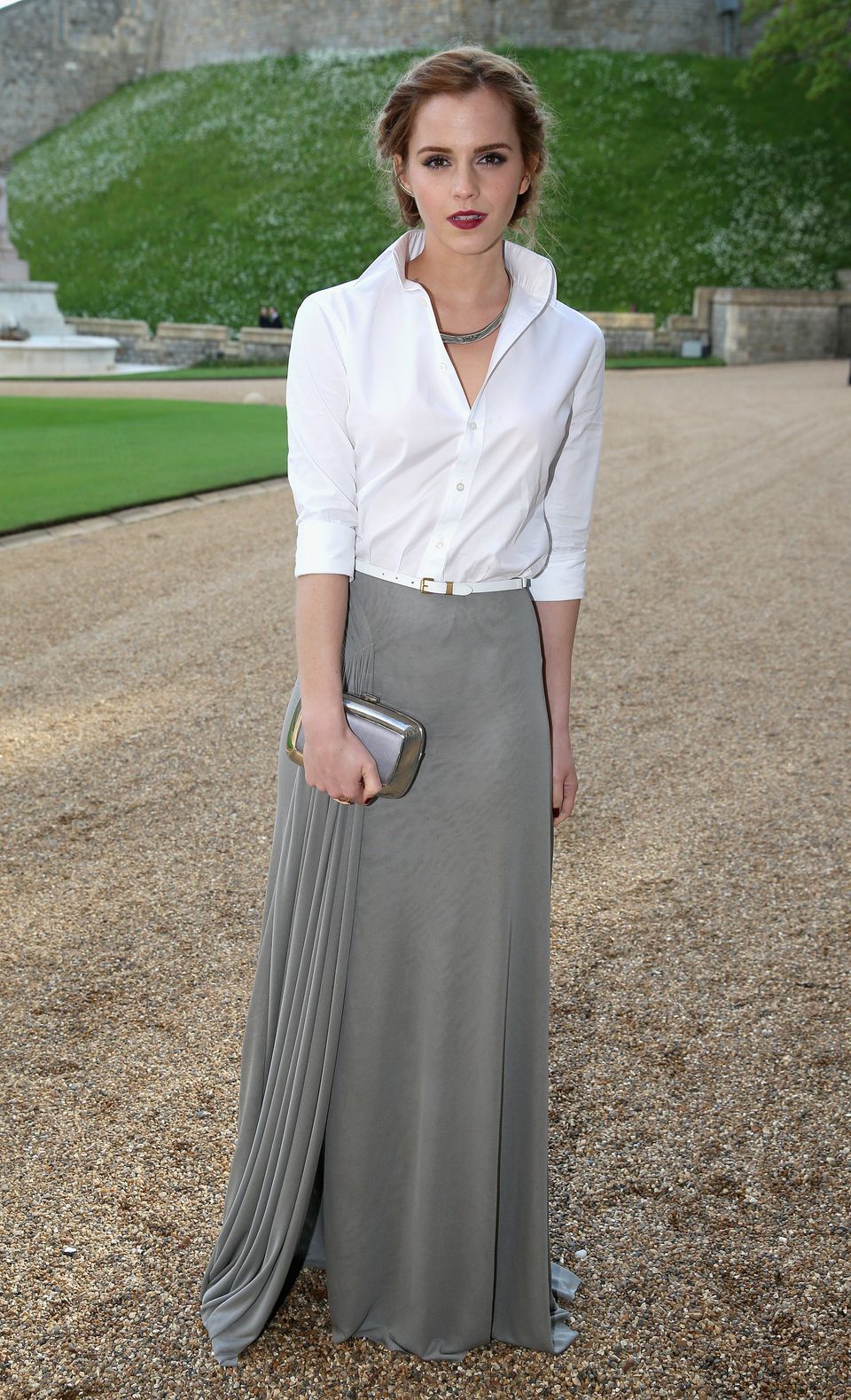