Emma Watson looks simply gorgeous on the cover of the April 2014 issue of Elle.

Decked out in the designer version of what is still a Canadian tuxedo, Watson somehow manages to make an overwhelming denim ensemble look chic.

The 23-year-old actress, who stars in the upcoming film "Noah," has spent more than half her life working in Hollywood. She was able to successfully transition from her "Harry Potter" days as a child star, though she's often envious of those whose careers have taken off more recently.

"There are all these actresses who have emerged in the last year or two, and they get to emerge as this complete human being. And I'm so jealous!" she told Elle.

Similarly, Watson, who has attended both Brown University and Oxford University, told the magazine that having a life beyond the entertainment industry was always a priority.

"I remember reading this thing that Elizabeth Taylor wrote. She had her first kiss in character. On a movie set. It really struck me," she said. "I don’t know how or why, but I had this sense that if I wasn’t really careful, that could be me: that my first kiss could be in somebody else’s clothes. And my experiences could all belong to someone else."

For more with Emma Watson, pick up Elle's April issue on newsstands March 25. 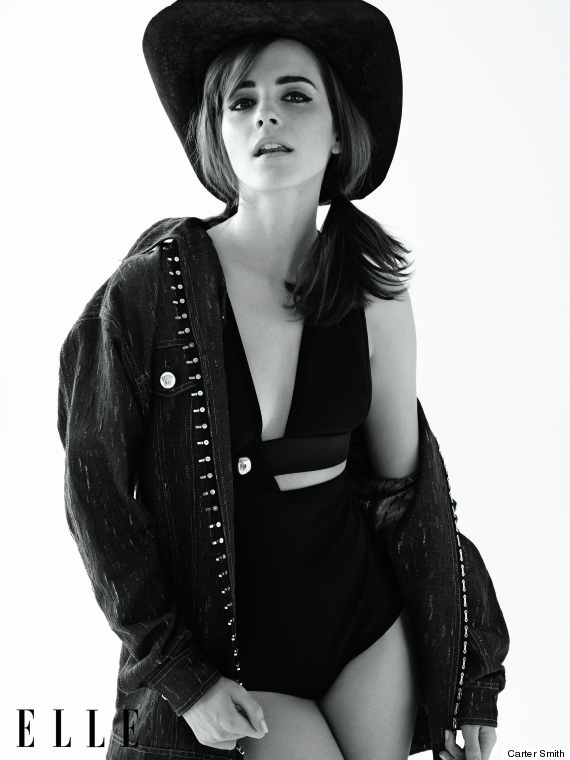 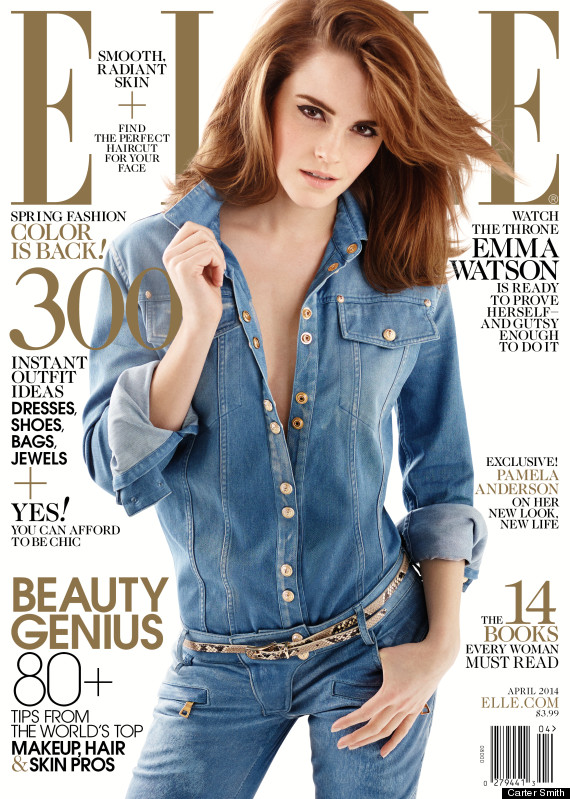