They can still make magic together.

Emma Watson reunited with “Harry Potter” costars Tom Felton and Matthew Lewis in a black-and-white snap that will make you pine for the days of the fantasy franchise.

Felton posted the glorious pic on Monday, and it quickly racked up more than a million “likes” on Instagram.

Watson, 28, has seen her stardom grow since the hit film “Beauty and the Beast,” and the boys’ grown-up acting careers aren’t too shabby, either. Felton, 30, was recently a regular on “The Flash,” and Lewis, 28, appeared in several episodes of the new British TV drama “Girlfriends.”

May Hogwarts class never be dismissed. 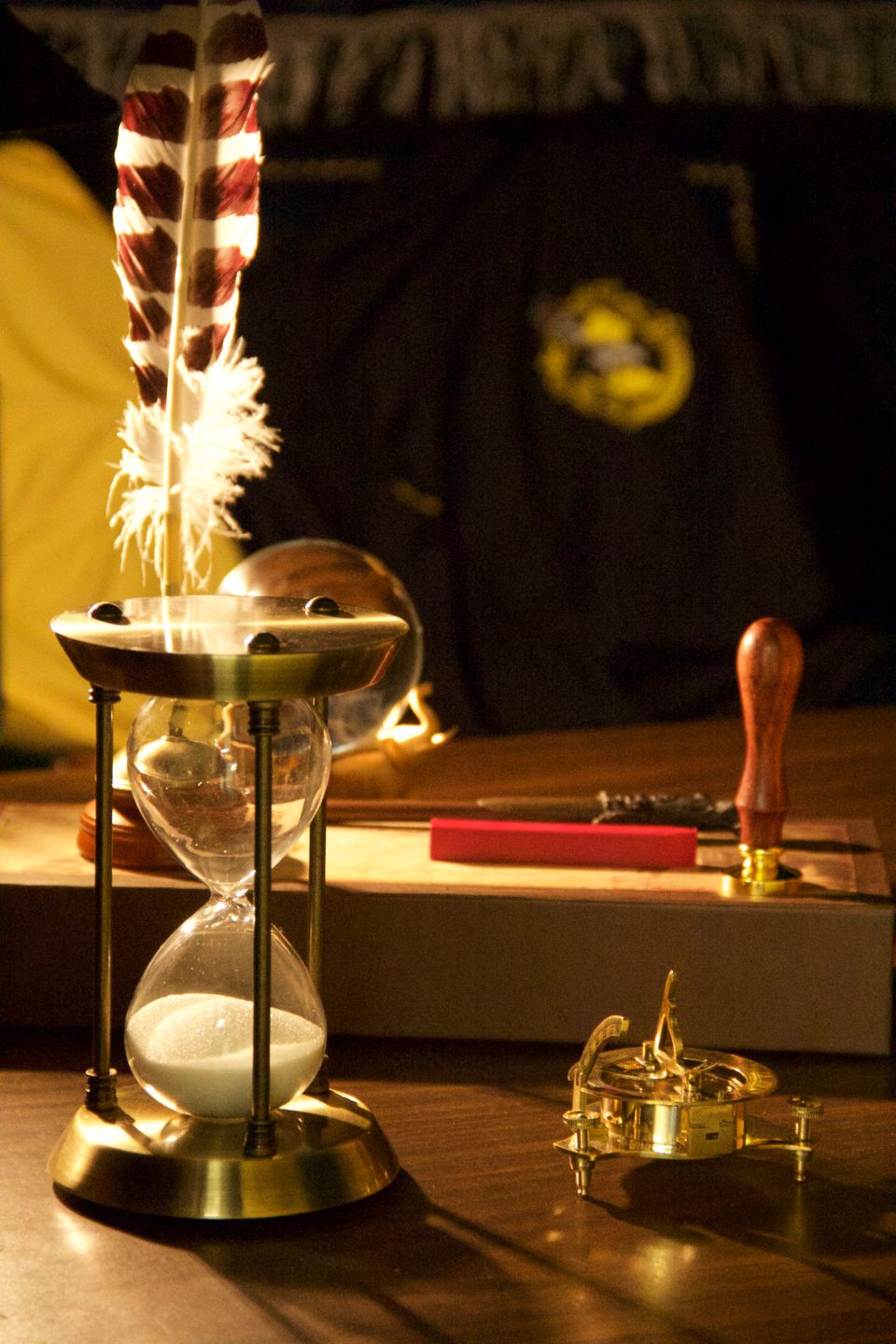