Whether you're hoping to spy a "True Detective" win or cooking up a victory lap for "Breaking Bad" (these TV puns practically write themselves), the Emmy Awards will provide impervious judgment of the year's best television. That is, if you let a voting body that's handed Jon Cryer not one but two trophies for "Two and a Half Men" tell you what you should regret not watching.

We don't, but in truth, the Emmys do often have a decent pulse on the best in television. Plus, it's just fun to speculate who might spoil the "Modern Family" winning streak and whether we'll see another zany Julia Louis-Dreyfus acceptance speech. Now that the Creative Arts Emmys are done and it's officially Emmy week, let's pore over this year's race. The awards air Aug. 25. 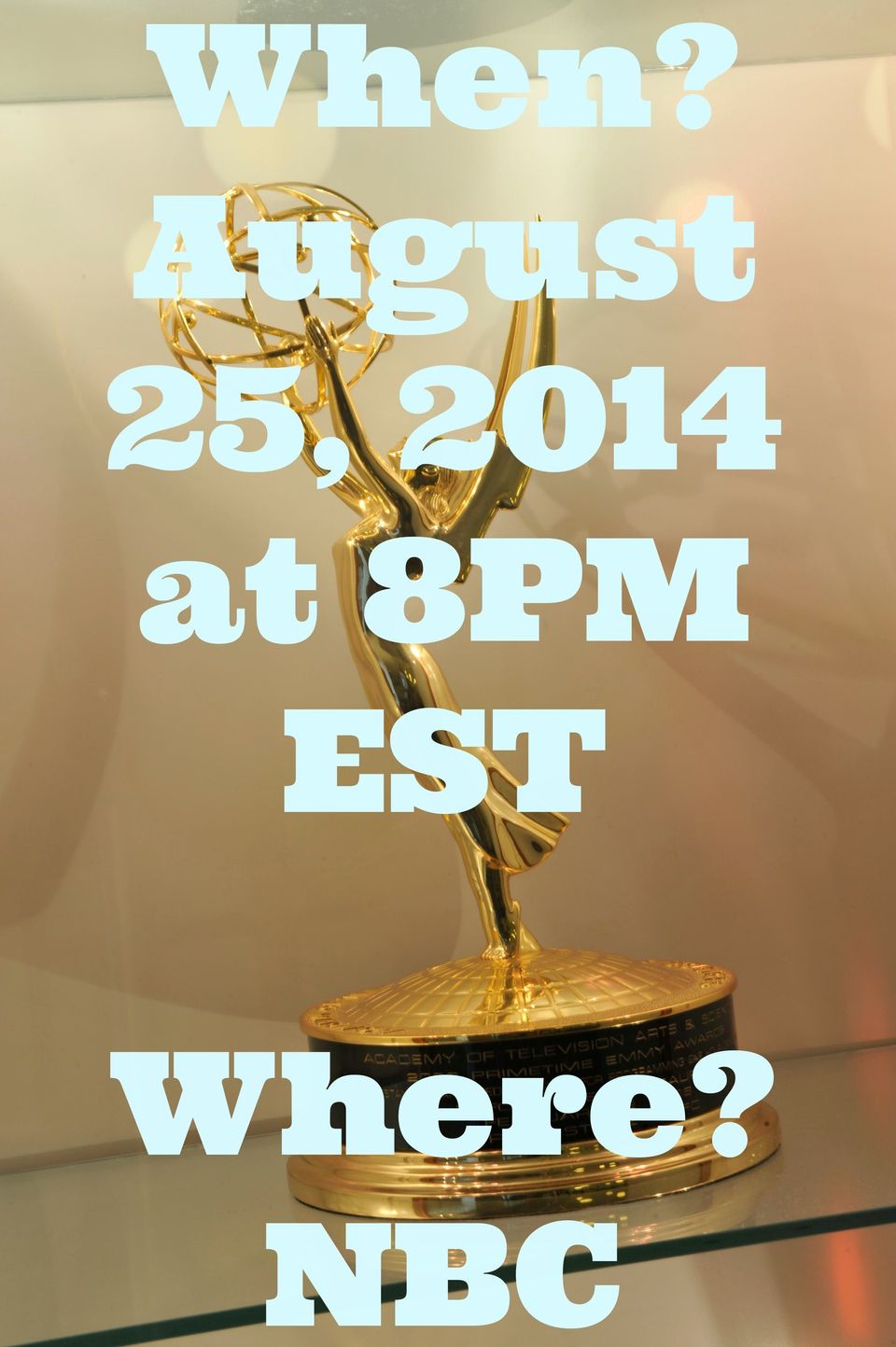