Audiences for Sunday’s Emmy Awards show appeared to be slightly down from last year’s record low, according to early TV ratings data on Monday.

The three-hour ceremony honoring the best in television and broadcast live on ABC television scored an 8.4 overnight rating in the biggest U.S. cities, preliminary Nielsen data showed. That’s slightly lower than in 2015, which eventually translated into an audience of 11.9 million people.

ABC said that more detailed data would be available later on Monday that will better reflect the live show’s audience.

The night’s biggest winners were HBO’s medieval fantasy hit “Game of Thrones,” which won the coveted best drama series for a second year, and FX’s much talked about dramatization of the 1995 O.J. Simpson trial, “The People v O.J. Simpson,” which took home 9 Emmys including best limited series.

Last year the show’s 11.9 million audience was the least-watched in its 68-year history. The drop off in viewers has also been reflected in other big award shows, including the Oscars, which in February was watched on TV by just 34.3 million Americans compared with 43.7 million in 2015. 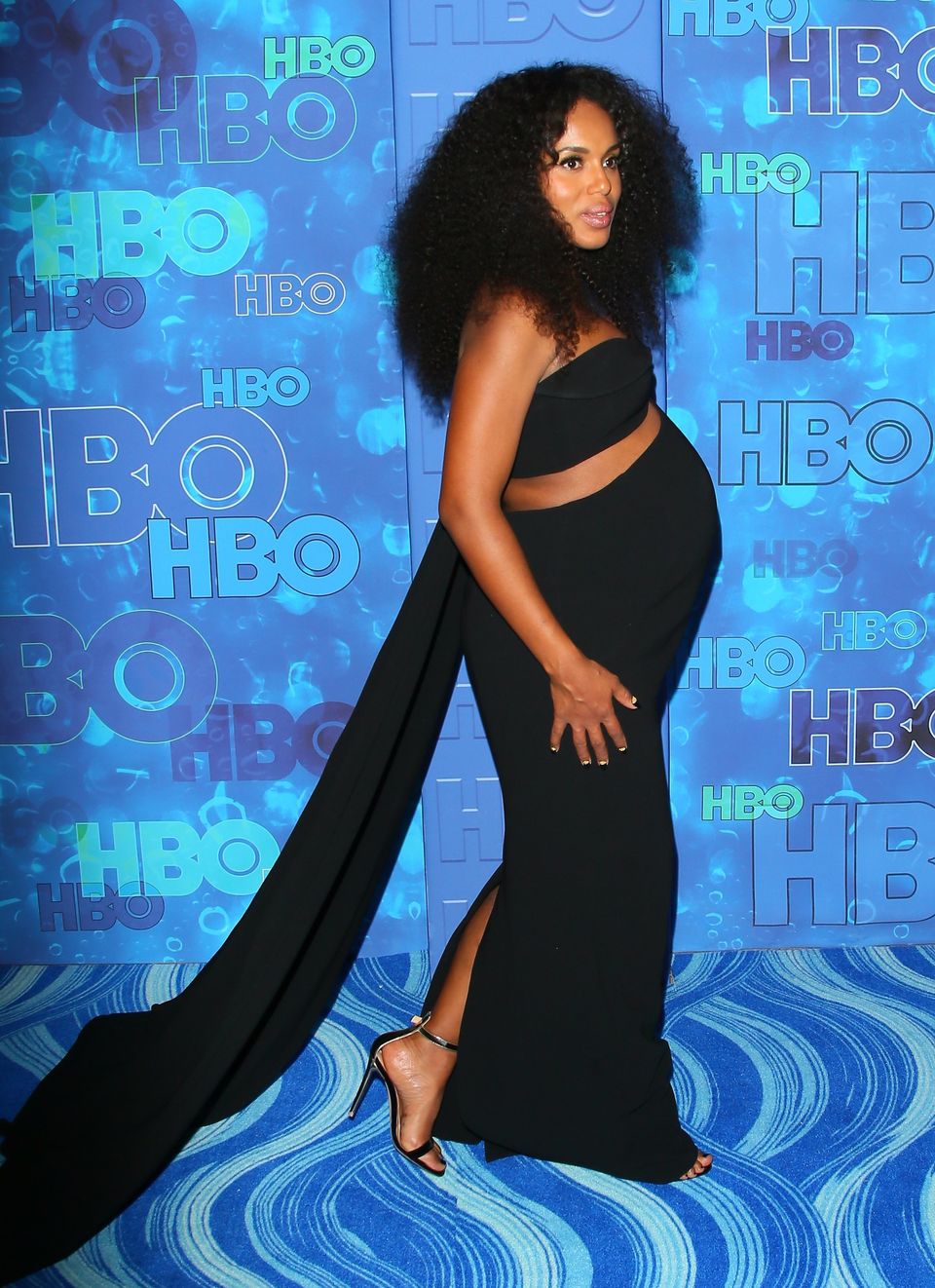