Emojis are the best, most cryptic form of communication. Why tell your friend you're on your way to her house with words when you can send her a little illustration of a car, a clock, a house and a heart? Emojis make any message an adorable puzzle.

Emojis, little Japanese emoticons used in text messages, are also popular on Twitter. A new project by Rocket Workshop is tracking their use on social network, and showing the most popular emojis in realtime. The site is updated so quickly that its creators felt obligated to include an epilepsy warning for those prone to seizures.

Check out the site here. 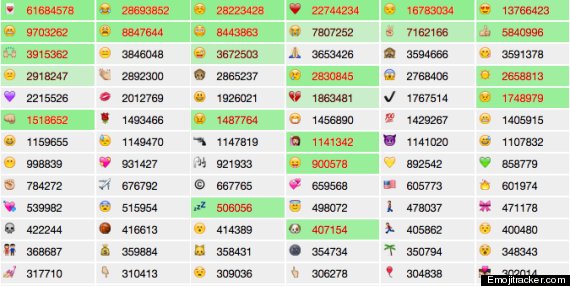 Since the vast majority of tweets are publicly viewable, the network is a favorite among researchers looking to study language. Emoji Tracker may be a step towards legitimizing emojis as a form of communication. There has already been a little bit of research done on emotional reactions to simple emoticons, and emojis may be a burgeoning research subject for linguists.

The top three emojis at the time of writing are a heart with a white background, a face that's laughing so hard it's crying, and a face that's smiling and blushing. Maybe the people using the top emojis are trying to get more popular on Twitter. Research has shown that tweeting in an upbeat, positive way can help you gain followers.

What emojis are least popular according to this tracker? Among them are three different illustrations of elevated trains. Sounds about right.

Watch This Epic Stream Of Emojis In Realtime Right Now
11 Things The World Calls The &#039;At Symbol&#039; 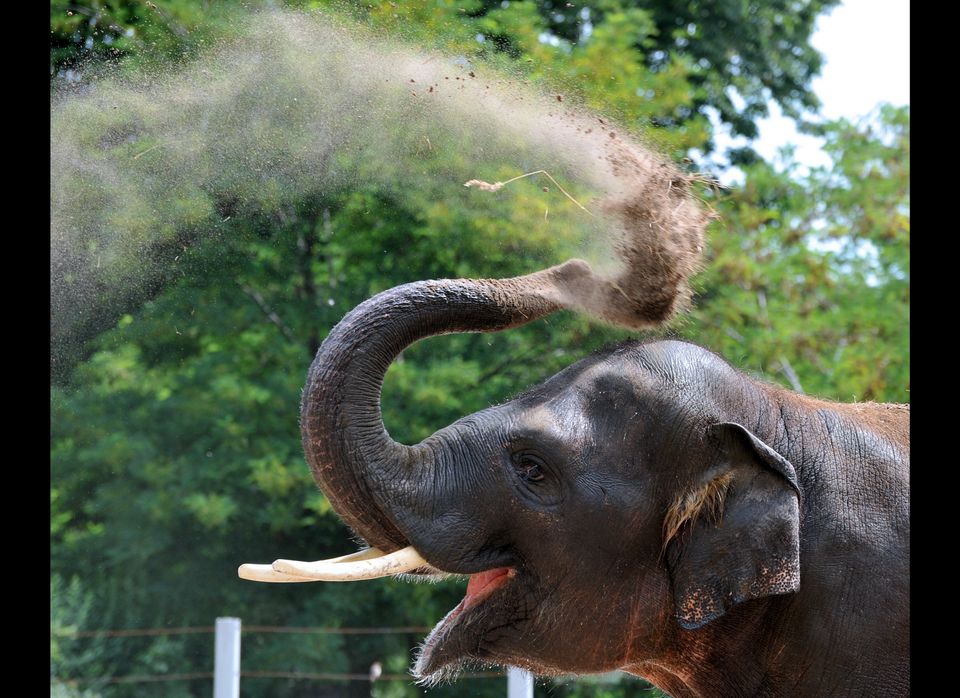