When we experience a highly emotional time in our lives -- such as a wedding or break-up, childbirth or even major historical events like 9/11 -- we tend to remember it for good. But why are eventful times more vividly recalled than the less notable days, weeks and months that slip from our minds?

A robust body of previous research has shown that the more emotional impact a memory has -- either positive or negative -- the more vividly we will recall its details and the more likely it will be stored in long-term memory.

But new research from New York University, published in the journal Nature, demonstrates that emotional significance can play an important role in strengthening older memories. In this scenario, even if an event is insignificant when we are experiencing it, we can later update the information with an emotional element so as to strengthen the memory.

"We're continuously monitoring our environment, and, in the process, accumulating countless details," the study's lead author, Joseph Dunsmoor, said in a statement. "We forget most of these details, but these new findings suggest that meaningful or emotional events can selectively preserve memory for previously encountered information that seemed insignificant at the time."

To test the hypothesis that new emotional learning could update old memories, the researchers conducted a series of experiments designed to determine whether adding new meaning to unimportant information after the fact would update the memory.

The first experiment asked participants to identify a series of images of animals and tools. Five minutes later, the researchers attached shock electrodes to the participants' wrists, and then showed them a new set of images of animals and tools to identify. In order to make one category of the images more memorable, the participants were then given a mild electric shock upon being shown images from either the animal or the tool category.

Then, the researchers tested the subjects' memory for all of the images, either immediately or after a delay period. As was expected, memory was better for the images accompanied by shocks. But they also found that the emotional learning that occurred during the second set of images influenced the way that the participants remembered the first set of images -- the ones that they saw before receiving any shocks. This means that the participants who were shocked when they saw the tool images were better to remember the earlier tool images than the animals, and vice versa for the group that was shocked when they saw animal photos.

As study authors Lila Davachi and Elizabeth Phelps explained, "These new findings highlight the highly adaptive nature of our memory system and suggest that our memories not only can travel back in time to retrieve events from the past, but that it can update past memories with important new information or details."

Why It's Easier To Remember Emotional Events
Boost Happiness Instantly 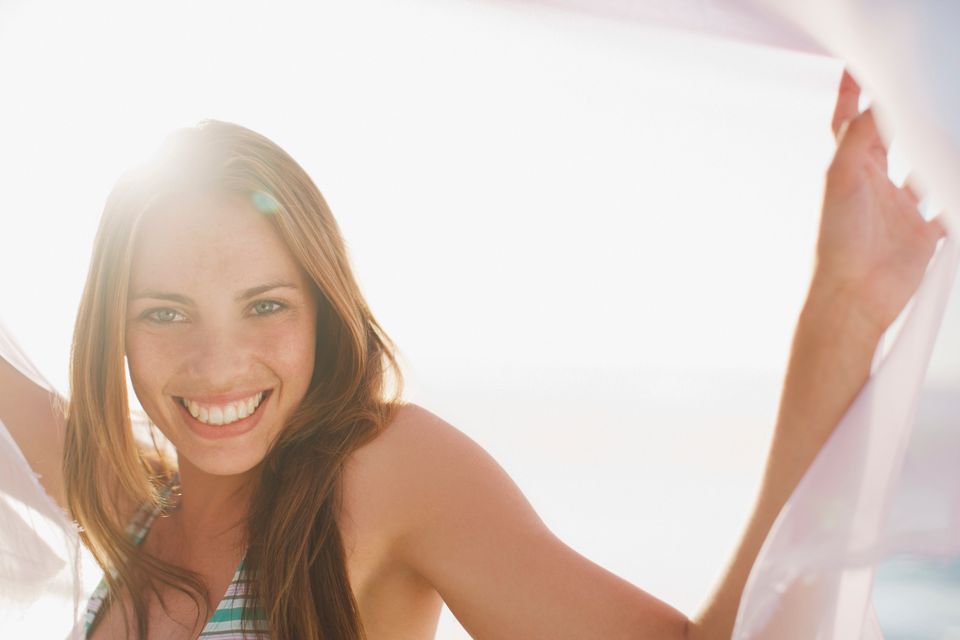