After Todd and Tamara Rakow finished reciting their vows at their Petaluma, Calif. wedding on Saturday, there was nary a dry eye in the crowd.

In honor of Tamara's father who died after a battle with cancer in 2002, Todd vowed before their 120 guests, "to be the man your father would have wanted you to marry."

Wedding photographer Bethany Carlson captured the bride's emotional reaction to his words in the poignant photo below. 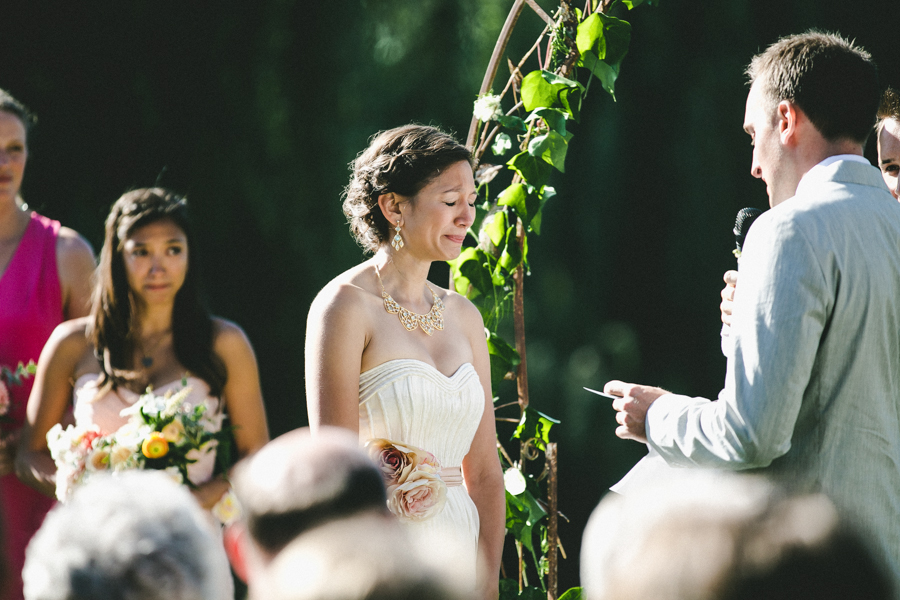 "As a professional photographer, it is very seldom that I get emotional during a ceremony," Carlson told HuffPost Weddings. "While taking this photo and the following images, my eyes were filling up with tears as the genuine emotion was too great to ignore. I had witnessed one of the dearest and most respectful vows a man could make to a woman."

After witnessing something as beautiful as this, we'd be teary-eyed too. 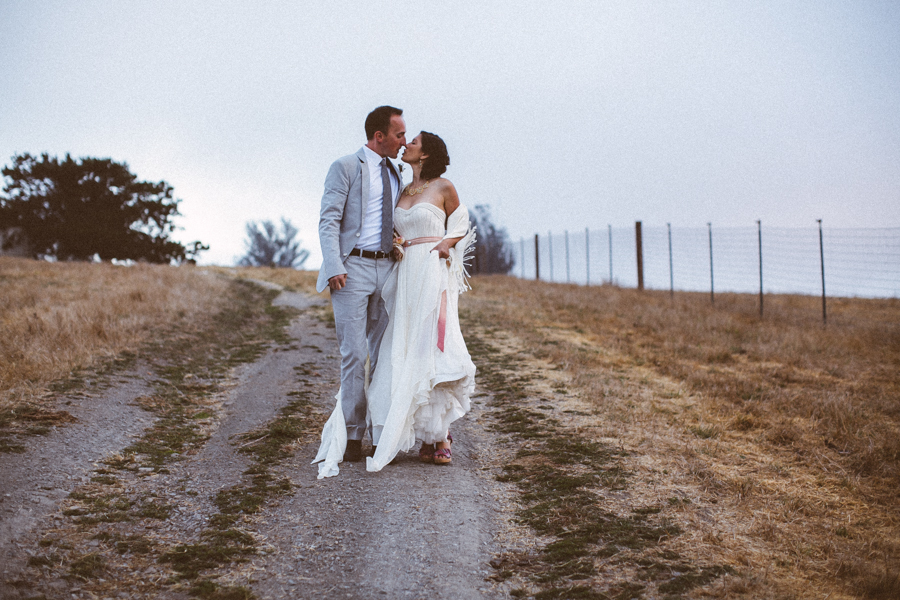