A quiet revolution happened to your job-based health benefits and you may not have noticed. It's happened gradually, but insurance looks a lot different than it did just 15 years ago: Americans are paying more and getting less.

That trend is only getting worse.

Gone are the days of deluxe health plans that simply paid employees' medical bills without questions or problems. Now, faced with their own rising health care expenses, employers are forcing more risk for big medical bills onto workers, and asking them to take a more active role in shopping for lower-cost health care than they have before.

Last year, when Amy Czerwinski learned she had breast cancer and would need a double mastectomy as well as seven months of chemotherapy, she was not in the best place to start bargain-hunting for care.

"This is a life-and-death thing," said Czerwinski, a 38-year-old accountant who lives in Hendersonville, Tennessee. "You go to the specialist, and they tell you who they would suggest. I would be afraid to shop around and get a cheaper oncologist."

And that highlights a key problem with putting the onus on patients to be smart shoppers for doctors: The spread of health insurance that makes us pay more money upfront has outpaced the spread of reliable, accessible information about prices and about the quality of medical services.

Health insurance companies and employers use buzzwords like "consumer-directed health plans" to describe these approaches to health benefits. Higher deductibles and other means of making patients pay more when they receive health care -- like "coinsurance" that requires consumers to cover a percentage of their bills rather than charging a flat copayment -- are a way for employers to save money.

The average annual cost of a single worker's insurance plan more than doubled between 1999 and 2013, rising from about $2,200 to around $5,900, according to a survey of employers published by the Henry J. Kaiser Family Foundation and the Health Research and Educational Trust last month. Over that same time, the average share of that cost paid by single workers inched up from 14 percent to 18 percent -- meaning employers are chipping in less, even as costs rise precipitously.

And in the past five years, another trend has rapidly spread: higher and higher deductibles, which require workers to pay cash upfront for their medical care before the insurance begins picking up a share of the bills. Between 2006 and 2013, the portion of single workers whose plans have deductibles of at least $1,000 jumped from 10 percent to 38 percent, according to the survey.

Deductibles are supposed to give patients a financial motivation -- what insiders call "skin in the game" -- to shop around for less expensive medical providers, and to reconsider treatments they may not need. When you're responsible for paying more of the bill, you're more likely to care about how much something costs.

In some key respects, these changes have been beneficial. In the old days, a patient had no reason to care how much a service or a drug might cost, because their health plan would cover almost all of it. This is one reason U.S. health care spending went up and up over the decades. And the switch to health insurance that requires patients to pay more of the total cost has contributed to a historic slowdown in national health spending and to slower growth in job-based insurance premiums in recent years.

That doesn't mean a whole lot when you get sick, though. Health insurance designed to make workers more cost-conscious also exposes them to big expenses when they need lifesaving care, as Czerwinski learned. "Your insurance won't even touch anything until you hit your deductible," she said. 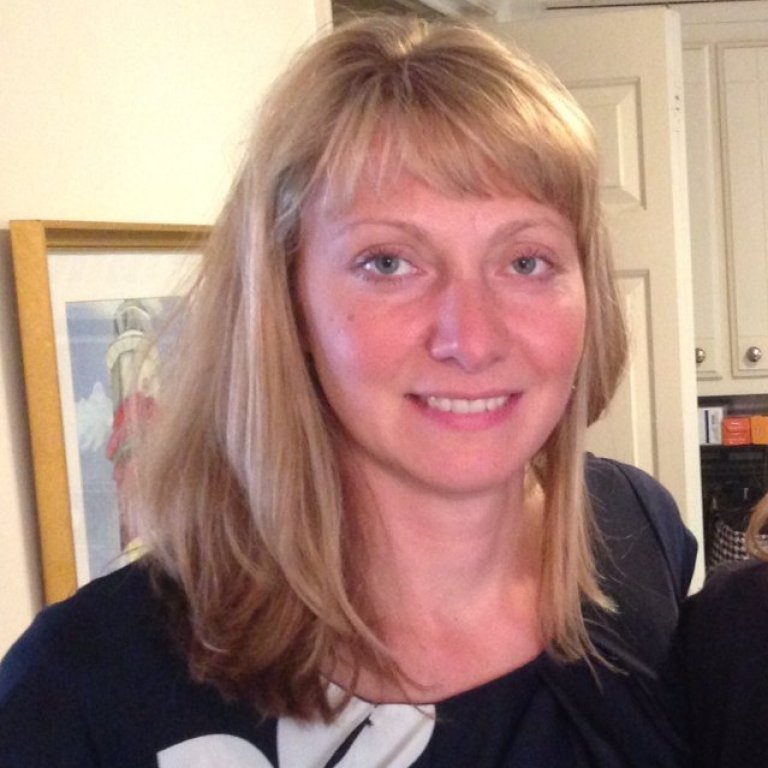 Czerwinski racked up more than $15,000 in out-of-pocket costs as she struggled to meet the deductibles for her employer's health insurance while undergoing cancer treatments.

"You pretty much ignore the cost, because you just do," she said. "And then when you finally have to start opening the bills, it's kind of too late because you've already incurred the expenses." Her employer and the Patient Advocate Foundation, which referred HuffPost to Czerwinski, helped cover her expenses, she said.

A key element of the reasoning behind large deductibles and higher cost-sharing is that it will spur patients to become smarter consumers of health care who will do the research on which medical providers charge lower prices or have been proven to offer high-quality treatments.

But the facts that patients need in order to make informed choices are hard to find and complex to evaluate.

And people facing high cost-sharing tend to skip not just expensive care they could do without, but also services they actually need, research shows.

There has been some improvement on this score, as health insurance companies, employers and other organizations are gathering and disseminating cost and quality information for patients to use. A growing number of health insurance companies, for example, are sharing these data with a nonprofit called the Health Care Cost Institute, which will publish them on its website next year.

Yet merely making the information available isn't enough, said David Newman, the institute's executive director. "Transparency in and of itself is not going to be the silver bullet. It can help," he said.

Employers who are shifting more responsibility for managing health care costs to workers should do more to make sure their employees understand how their benefits work and get them invested in the new way of doing things, said Julie Stone, the North America health and group benefits leader at Towers Watson, a consulting firm.

"There is an employer role to keep that front and center, and give examples and illustrate [that] it's in everybody's best interests, it's a win-win for the employer and the employee from a cost-management perspective," Stone said.

Czerwinski is now cancer-free, but she still worries about paying for the doctor visits and drugs she'll need to make sure the disease doesn't come back. And she's not confident her health benefits will keep up with her needs or stay on her family's budget.

"Insurance companies don't pay like they used to. And it's only going to get worse, and that's very scary because our salaries are not increasing at the same rate the insurance costs are increasing," Czerwinski said. "It didn't use to be this bad."