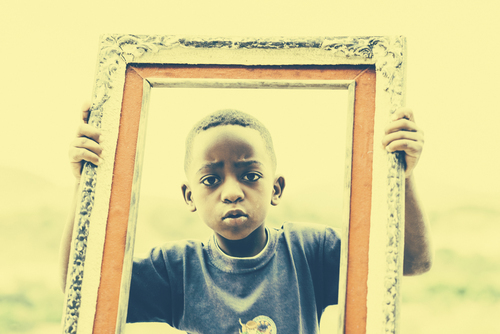 A nation's most valuable resource isn't oil, gas, or any other extractible good--

For developing nations in particular, opportunity lies in the minds of its inhabitants. 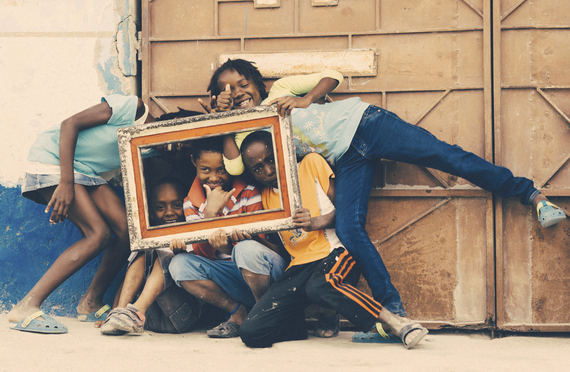 According to a recent UN Population Fund report, young people around the world have reached a record high of 1.8 billion, with 9 out of 10 of them living in less developed countries, and Africa leading with 1/3 its population: 200 million people aged 15 to 24.

To a blossoming economy, this is gold: a strong workforce, and unique, unbridled perspectives to promote innovation. But as it currently stands, youth make up 60% of the unemployment population.

As a result, many young people are capitalizing on their entrepreneurial talents, and creating rather than waiting for opportunity. 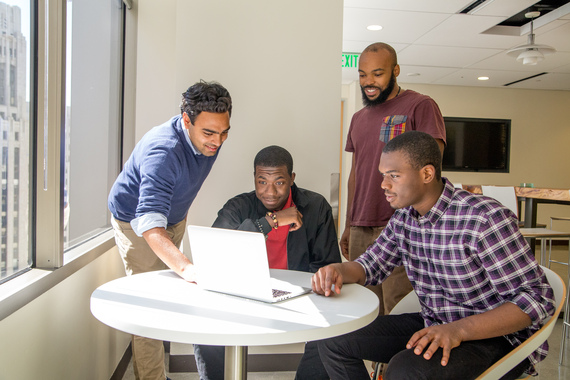 And while inadequate education systems, underdeveloped banking infrastructure and bureaucratic barriers often hinder the progress of Africa's young innovators, country leaders and international actors alike are recognizing the value in supporting entrepreneurial activity on the continent.

From domestic initiatives, such as the Tony Elumelu Foundation Entrepreneurship Program (TEEP), to private societies like Kairos, to USAID Development Lab, UN and the World Bank, investing in Africa's entrepreneurs has become a global affair.

IBM's sponsored Big Data University is one example of an international actor aiming to create opportunities for the world's most talented youth populations.

The online university provides an open source platform for students to access information and learn Hadoop and Spark, among others. Perhaps more compelling than the quality of content is the mindset behind the mission. The intention is clear; democratize big data education and empower young entrepreneurs to solve global issues. 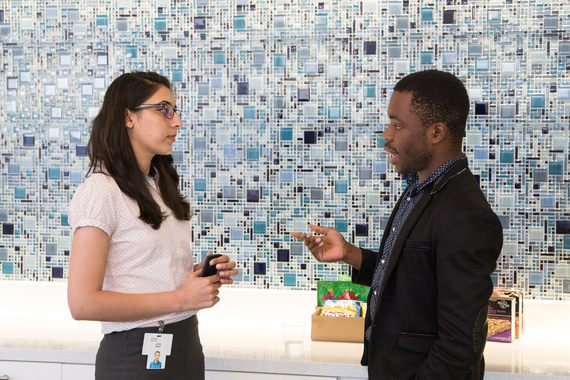 In supportive of the University is IBM's LEADing to Africa internship program. I spent the day getting to know these 20 international fellows, tasked with solving some of the world's most pressing issues.

One group of college kids from Nigeria, Haiti, and Southern US built a wearable for the elderly, tracking vitals to notify close ones if something internal goes awry.

"Thanks to new technologies, it is possible to create new businesses and disrupt existing industries with limited resources, provided you address a real user problem. We are striking a balance while solving this problem." says Coralie Phanord, Haitian-born Computer Science student from Dartmouth.

These technologies come from weeks of deep-dive followed by problem identification, building, and testing.

"My goal here is to provide the interns with requisite tools to achieve their potential, in a lighthearted and productive environment. These young men and women will build tomorrow's IBM and, thanks to their keen interest in the challenges affecting Africa, they'll bring their talent and technical skills where innovation matters the most." claims Antonio Cangiano, Software Development Mentor for the IBM Analytics LEADing to Africa group.

Another group took on the challenge of Lagos traffic. 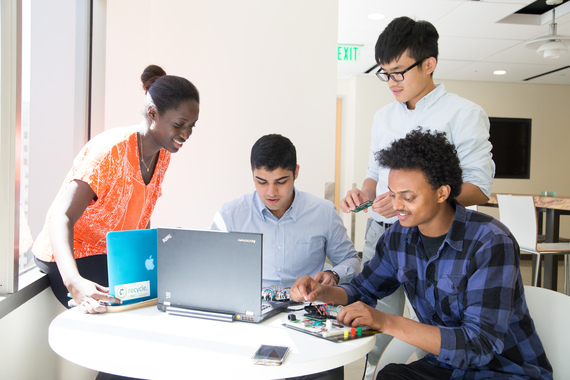 "Traffic congestion is a major problem faced by a number of African cities. Without proper transportation, you can't meet fellow founders, you can't build product. Lagos, one of the largest of such cities, is plagued by daily several hour-long traffic jams, due to poor infrastructural planning and road maintenance. Most of us in the Traffrica team have experienced this first hand, and so we jumped at the opportunity to provide some sort of solution. Our app, Traffrica, will enable users to take control of their time." claims Nigeria-born Tochi Onyenokwe.

Initiatives such as Big Data University and IBM's LEADing to Africa offer essential resources to help young entrepreneurs succeed, but it is up to governments to create an ecosystem that helps Africa's entrepreneurs thrive. This environment consists of sound policies that promote private sector growth--like IP protection, regulated low interest rates, and tax opportunities for young companies--and thus make space for new technologies and innovations.

This new network welcomes the voice of Africa's emerging generation of leaders.

To learn more about African entrepreneurs and their disruptive technologies, join us this September on Tour of Tech, a private trip to Lagos and Nairobi. Travelers will spend a week exploring the entrepreneurial ecosystems of Africa, meeting founders, ministry, and Pan-African leaders.

Thank you, Jenny Parham, for contributing to this post.