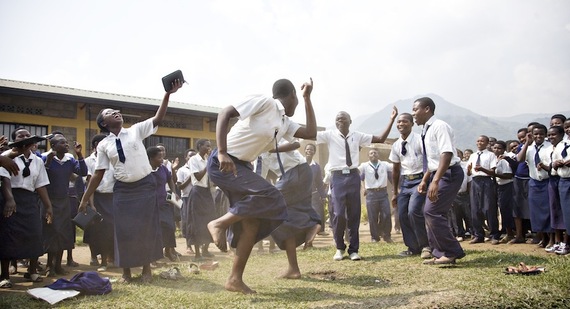 August 12th marks the 16th celebration of International Youth Day, a milestone designed to shine a light on the needs of the more than 1.8 billion young people, as well as to generate calls to action. According to the United Nations, a majority of the 1.8 billion people between the ages of 10 to 24 live in the 48 least developed countries in the world. Diseases such as HIV/AIDs only further confound the challenges affecting the youth population in developing countries, as well as a lack of economic opportunity for them and their parents. Interconnected to the challenges facing youth today are practices such as child brides, sexual exploitation, and human-trafficking.

Celebrating International Youth Day means highlighting dynamics that reduce the aforementioned challenges, many of which relate to a young persons' or their parents' ability to afford to stay in school, put food on the table, and secure adequate healthcare. While the challenges are significant, so are the opportunities to address them. TO THE MARKET chooses to do so through the dignity of work.

In some instances, TO THE MARKET works directly with co-operatives employing young women in an effort to reduce their vulnerability to exploitation or expand their educational horizons. For example, Flora Stationery, a TO THE MARKET partner working in Kosovo, recognizes that some 40 percent of women are unemployed in Kosovo, yet a woman with a college degree is 28 times more likely to be gainfully employed. In turn, Flora Stationery sells Kosovaren-designed paper products that fund college scholarships for the country's young women. 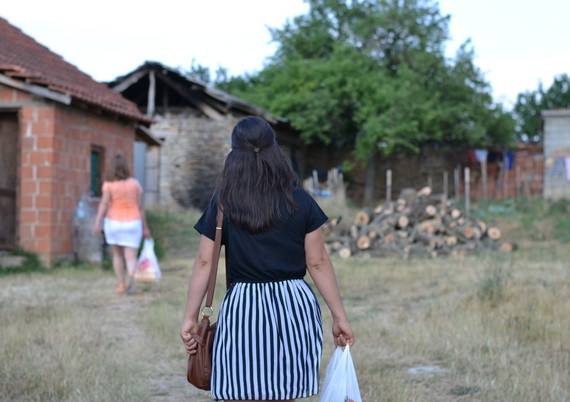 Moving west to Africa, two of TO THE MARKET's partners, Mariemae and No. 41, have joined forces in Rwanda to empower young artisans (many of No. 41's artisans were orphaned by the Rwandan Genocide) by equipping the young artisans with business training from Marie Mae. Skills include key fundamentals behind entrepreneurship, contract negotiations, and marketing. In addition to enterprise skills, No. 41 has sent more than 19 young, female artisans to college and is currently working to ensure free hot lunches for all school-aged children in their local community.

Focusing on the parents of youth has a meaningful impact as well, as economic empowerment (particularly for women in the developing world, who invest 90 cents to the dollar they earn in their community) can have a multi-generational ripple effect. Some of our artisan co-op partners in Haiti, like Papillon and Vi Bella, explicitly say they are in the business of "orphan prevention," citing that if mothers are economically empowered, they are more likely to ensure their children remain in school, have enough food on the table, and gain access to critical medical care (all the major boxes checked). The parents win, the youth win, but so does the broader community. 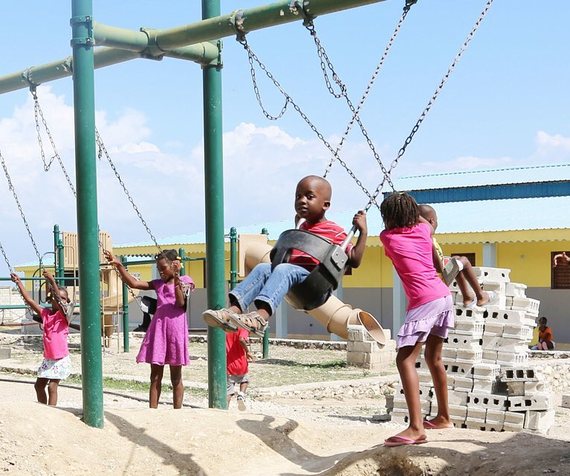 Job creation and sustainment can have a positive cultural effect, as well. The ability for parents, and particularly mothers, to earn an income through the dignity of work creates role models for children (particularly girls) to emulate, a stark contrast to a life of exploitation. For example, one of TO THE MARKET partner Sari Bari's first hires was a woman named Samiya (her name has been changed to protect her identity). A survivor of human trafficking, Samiya is now Sari Bari's workshop manager and provides psycho-social support to Sari Bari's newest employees, many of which are also survivors. The daughters (and sons) of Sari Bari's employees have the chance to see healthy work environments, not to mention live in a home with a steady income.

Whether engaging youth or their parents with income generating opportunities, we recognize that neither is a silver bullet to addressing the challenges faced by so many young people this International Youth Day. Yet, we believe facilitating market access for those in our artisan network is making the world a little better for them and their children and for these efforts, we choose to celebrate.