Why settle into a quiet empty nest life when you can sell the house and see the world instead? Exactly.

Talk about the road less traveled.

David and Veronica James--known as the Gypsy Nesters to their fans--like to call themselves "the collision of baby boomer and empty nester." Instead of unwinding into a quiet life after sending their third child off to college, they instead sold everything (including the house) and hit the road. "As a recovering 'helicopter mom,' my original idea was to take a temporary break--kind of a victory lap--after raising the kids," Veronica says. "But after a year, we found we loved traveling so much that we kept going." After visiting friends all over the US, they took off on their first big trip to Sardinia and never looked back.

David and Veronica, married for more than three decades, represent a growing number of empty nesters that turn their focus on travel after the last child leaves home. Of course, not all potential jetsetters jump in feet-first like the James family. "Since we currently don't have a home, we're always traveling," David says. "We stay in our motorhome when we're in North America. When we book an overseas trip we either park the RV at a Park & Fly hotel, or put him in storage. Those trips are completely variable, but generally between two weeks and a month." Adds Veronica, "It's hard to explain how it all works; it just does. We don't plan very far in advance, and we try to stay flexible, so we're free to jump at opportunities as they arise. We came up with a saying back when we first set out on this journey: 'The plan is no plan' and I think we're doing a pretty good job of living up to it."

Despite Veronica's admitting to having been a hovering, hands-on "helicopter mom," a certain carefree attitude has long permeated their lives. They had been living in the Caribbean for eight years when their son (who has two big sisters) graduated high school. The girls now live in New York City, and their brother is a bush pilot in Alaska and David, a musician, traveled often with the kids to various gigs.

The couple now work full-time on their website and are eagerly awaiting the publication of their first book, Going Gypsy. "A wonderful side effect of our new lifestyle is that we've been able to rediscover in ourselves the fun-loving youngsters who fell in love three decades ago," David says. "By seeing new things every day, we never are at a loss of things to talk about!"

Complejo Tango (Buenos Aires): Complejo Tango is a boutique hotel built in the 19th century and offers an immersion into the world of tango. "The hallway outside of our room served as backstage for the dancers in the nightly show in the theater below, and there are lessons available for the guests in the evenings," Veronica says. "Even a two-left-footed man like David managed to step out suave and debonair."

The Shack Up Inn (Mississippi): Deep in the heart of the Delta, along the Mississippi Blues Trail, The Shack Up Inn is a whimsical shout-out to the past. "Just outside of Clarksdale, about a mile from the legendary crossroads, the inn is a grouping of actual sharecropper shacks decorated with antiques from the surrounding area," David says. "Live blues music is featured on site in the lounge."

The Library Hotel (New York City): Housed in a historic sliver (25' x 100') building, The Library Hotel is a reader's paradise. "The hotel is based on the Dewey Decimal System," says Veronica. "For example, our room was 905, based on 900.005 in the famous library-organizing system, which is the travel and geography category. Absolutely a perfect fit for us, we fell asleep blissfully reading of far-off places every night. For added inspiration, we hit the Writers Den and Poetry Garden on the rooftop overlooking Manhattan."

Parador Resort and Spa (Costa Rica): The stunning, eco-friendly, Parador Resort is built into the surrounding jungle. "Due to the remarkable efforts of the owners, who have worked hard toward the goal of a zero environmental footprint," David says, "we saw more monkeys, tree frogs and sloths on the grounds than we did at the nearby national park!"

The Panda Hotel (Hong Kong): The iconic namesake bears are everywhere at Panda Hotel. "One might even call it Panda-monium!" jokes Veronica. "Actually, quite fittingly, Pandamonium is the name of their gift shop. We stayed in one of the themed rooms, made up to look like a set in the Transformers movies!"

Peppers Broadbeach (Gold Coast, Australia): Peppers Broadbeach is set in a sleek high-rise overlooking the beach and the Coral Sea. "It's the perfect place to stay while exploring the many wonders of Queensland's Gold Coast," says David. "At the foot of the building are some of the tastiest, romantic eateries the city has to offer. After dinner, the elevator to our luxurious 14th floor balcony--or the private movie theater--was only steps away."

PHOTO GALLERY
7 Guinness World Records Held By People Over 45
Download
Calling all HuffPost superfans!
Sign up for membership to become a founding member and help shape HuffPost's next chapter
Join HuffPost
Voting Made Easy
Register to vote and apply for an absentee ballot today
Register now 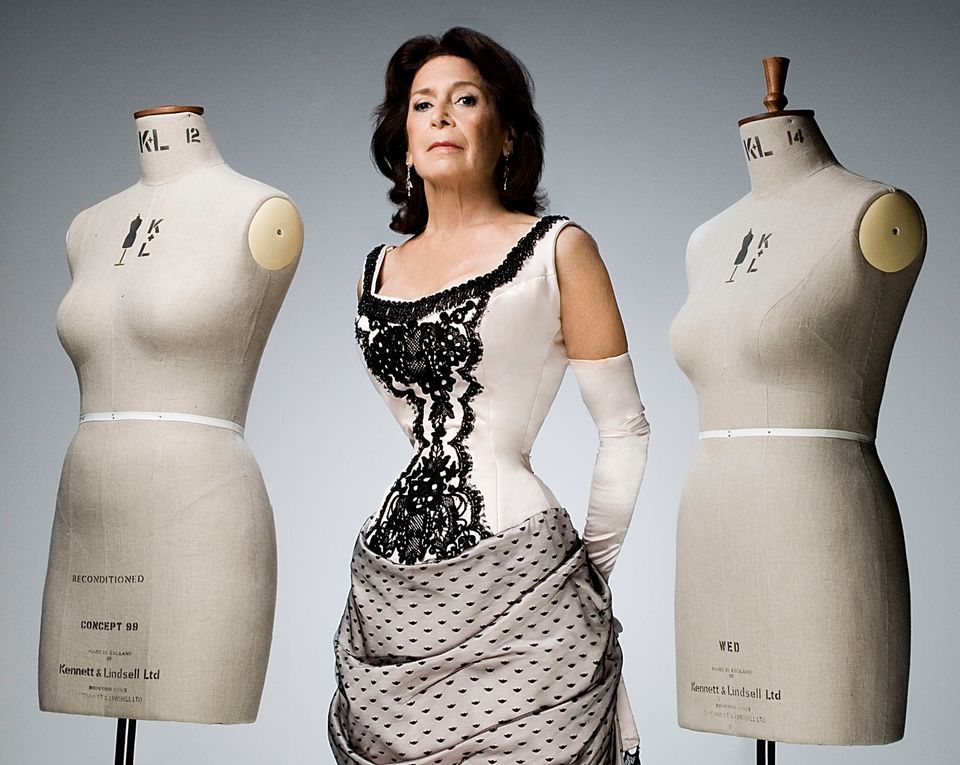