Since its inception, the theocratic regime's repression has resulted in institutionalized violence against women in Iran throughout all social sectors.

Iranian women have been subjected to various forms of injustice, lack of freedom and violence, including but not limited to: enforcing compulsory veil wearing with serious consequences for disobedience, promoting discrimination in the workplace, equating judicial statements by two men to that of one women, segregating women and men in academia, banning women from attending male sporting events, placing the onus on women to prove innocence in cases of rape, encouraging polygamy, and systematically siding with men in court with respect to child custody. All of the aforementioned heinous actions are still being intensified by the regime.

I call upon all believers of equality to unite and to work to put an end to such acts of violence, injustice and discrimination against Iranian women. All believers of equality should stand up and declare systematic opposition to the theocratic regime, whose medieval, inhumane treatment of women has no place in the civilized world.

In the absence of a secular democracy and in the presence of a theocratic regime that regards women as second-class citizens, the most effective manner in which to raise awareness is to support grassroots initiatives and Iranian women's social networks to achieve gender equality. 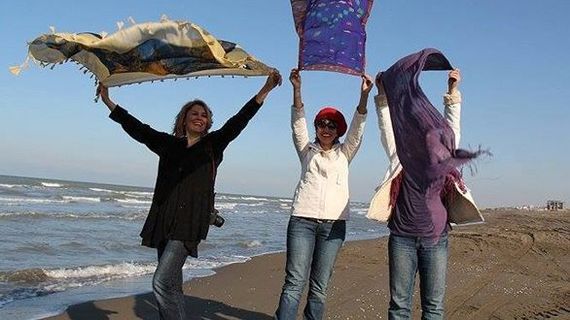