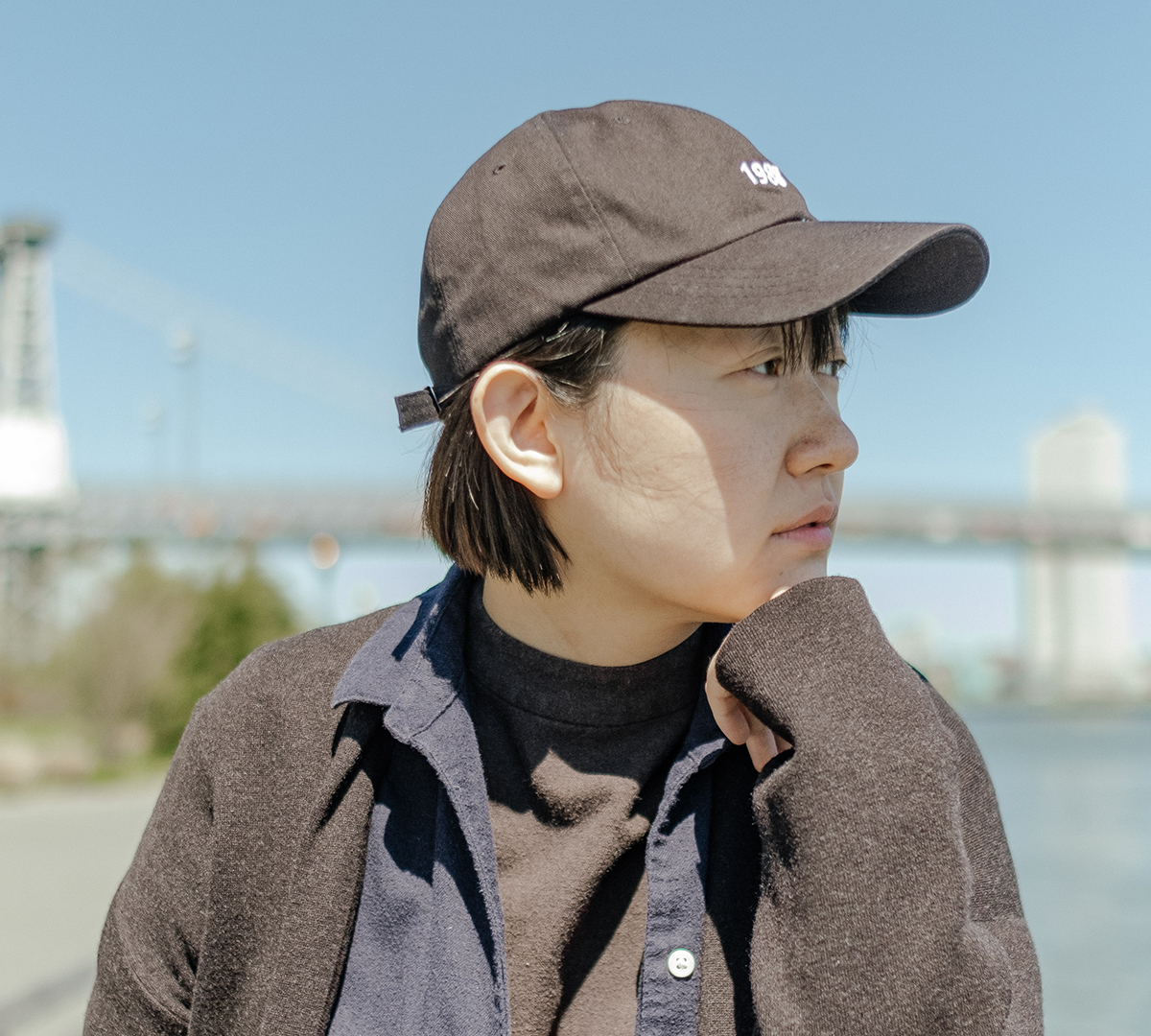 The Korean-Canadian playwright saw a career milestone cut short by COVID-19, but her stage and screen plans are far from over.

Celine Song hoped her latest play, “Endlings,” would mark the start of a new creative chapter. Though the drama wound up a theatrical casualty of the COVID-19 pandemic, she’s choosing to see it as a success story nonetheless.

“It’s a miracle any time a show happens,” Song told HuffPost in an interview. “My job is done when I finish the script, but for the actors and the stage managers, that’s when the main part of their job begins — doing it in front of an audience. One of my actors, her family had tickets to see it that weekend. Knowing how good her work was, and that her family was there to see her thrive … of course, the COVID-19 shutdowns were more than necessary, but for that to be cut short was heartbreaking.”

“Endlings” follows three Korean women known as “haenyeos,” who make their living by free diving to the ocean floor to harvest seafood. Soon the haenyeos — all older than 70 — are revealed as conduits for a secondary narrative about Ha Young (Jiehae Park), a New York writer who is grappling with just how much ownership she has of her Korean-Canadian heritage.

And, by all accounts, the play had the makings of a hit. The off-Broadway production was directed by Sammi Cannold, known in Manhattan’s thespian circles for giving “Evita” a feminist reimagining, and it featured a splashy set design by Jason Sherwood, who created the stage for the 2020 Academy Awards. Its cast included Wai Ching Ho — hot off a scene-stealing, big-screen turn in “Hustlers” — and Emily Kuroda of “Gilmore Girls.” 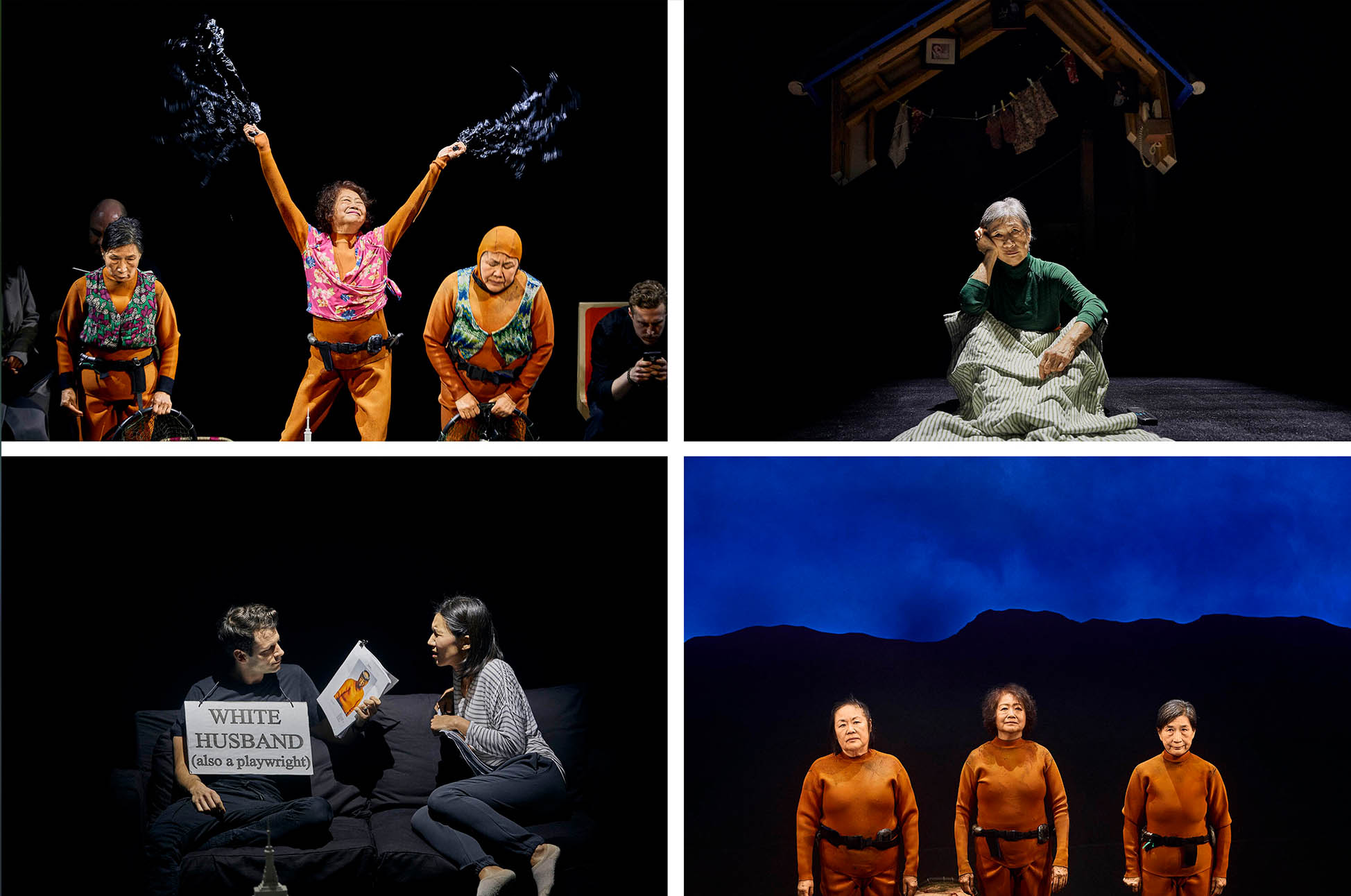 The cast of Celine Song’s “Endlings,” photographed at the New York Theatre Workshop on Feb. 26, 2020, before the play was forced to end its off-Broadway run early due to the coronavirus pandemic.

“Endlings” was one of nine works by writers of Asian descent that were slated to be produced in New York in 2020. Song can be grateful her play made it further than Hansol Jung’s “Wolf Play” or Qui Nguyen’s “Poor Yella Rednecks,” both of which have yet to be staged before a paying audience in New York. Plans for her play’s three-week run at New York Theatre Workshop, however, were canceled just three days after its March 2020 opening as performance spaces across the country shuttered to curb the spread of the coronavirus.

A year later, the playwright remains shaken — but not deterred — by the experience. She’d anticipated “breaking up with theater” prior to writing the play and opted to reflect her Asian identity throughout its script in a way she’d never done before. That, she believes, is an achievement in and of itself — especially since it preceded a troubling surge in anti-Asian hate across the country.

Speaking to Song, it’s easy to spot the parallels between her life and that of Ha Young, her onstage analogue. The 32-year-old was born in South Korea and emigrated to Canada at age 12. Both of Song’s parents were successful artists in Seoul and encouraged their daughter’s interest in writing for the stage and screen. As a Korean-Canadian, however, she found herself striving to emulate the voices of white men like Edward Albee and Bertolt Brecht — a natural reaction, she said, to critics who’d accused female writers of “navel gazing.” It didn’t help that the best-known representations of Asians in commercial theater were revivals of older musicals like “The King and I” and “Miss Saigon,” both of which have been criticized for what many perceive as racist overtones.

“We’re told our whole lives to be open when we’re writing, to put as much of ourselves into our work as possible,” she said. “It’s all about being honest, real and true to oneself … but suddenly that turns into, ‘That person’s being too self-indulgent,’ especially toward young women of color. There’s an immediate feeling of taking up space that wasn’t reserved for you, and understanding white men is something I’ve learned because of my survival instincts.”

When Song sat down to write “Endlings,” she thought about her grandmother, who still lives in Seoul, and her mother. 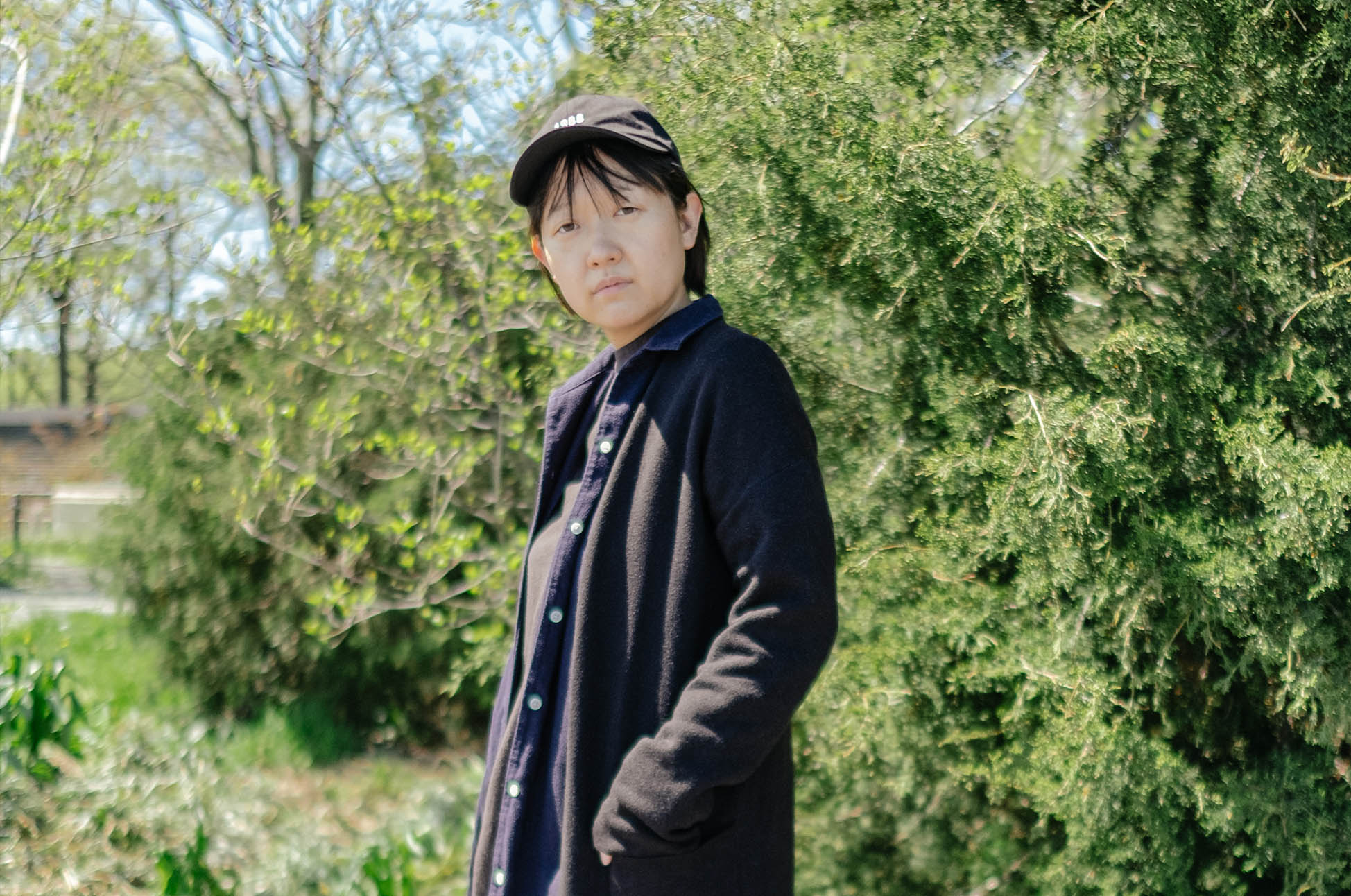 “As an immigrant, you feel like you’re an investment of some kind, because you know what your parents gave up for you to be here,” Song said.

“As an immigrant, you feel like you’re an investment of some kind, because you know what your parents gave up for you to be here,” she said. “You’re not just living your life, you’re living your parents’ lives, too. That’s what my play is about. I wanted my mom to know I understood that.”

The off-Broadway production of “Endlings,” however short-lived, came at a critical time for Asian writers and performers in theater. A 2019 report released by the Asian American Performers Action Coalition found that while 33% of all roles on New York stages went to performers from marginalized groups in the 2016-17 season, Asian actors filled just 7.3% of those roles.

Though Song is wary that the array of works by Asian playwrights intended for 2020 will be a “one-season quota,” there have been several signs of improvement. Producers are said to be eyeing a Broadway transfer for David Henry Hwang’s “Soft Power,” a “play with a musical” that featured a mostly Asian cast and skewered U.S. presidential politics, after its 2019 engagement at New York’s Public Theater was extended twice. And before she was Mindy Chen on Netflix’s “Emily in Paris,” Ashley Park was set to star in the New York City Center Encores! production of “Thoroughly Modern Millie,” featuring an updated script likely to have omitted the Asian stereotypes present in the 2002 original. (The show, however, was canceled as COVID-19 took hold.)

Amid the pandemic, Song has kept busy with other projects. In November, she won critical acclaim for staging a production of Anton Chekhov’s “The Seagull” via a Twitch stream of The Sims for New York Theatre Workshop’s fall 2020 season. And though she’s tight-lipped on specifics, she’s set to direct a film later this year.

Meanwhile, she’s hopeful theater artists will use this unexpected downtime to “start from scratch” while taking the lessons learned during the pandemic into account.

“I think things have gotten clearer in terms of the politics a piece of art can contain,” she said. “We should reconsider the intense corporatization of theater and accept that it’s a bunch of people in a room telling a story. We all have a new appreciation for the form because we’ve really learned it’s different than Netflix.”