Canada has the unique honor of being the sole "Group of Seven" member nation not to be at "high risk" for short-term energy security, a new report has found.

Released Thursday by British risk analysis firm Maplecroft, the 2011 Energy Security Index takes a look at short-term and long-term energy security in 196 countries. According to the firm, the study "highlight(s) the risks to countries as they strive to secure stable energy supplies in a time of geopolitical upheaval, dwindling traditional resources and a transition to a low carbon world."

As Bloomberg is reporting, Canada (196) scores well because of high natural resources and the diversity of supply. Other nations ranked as "low risk" include Australia , Indonesia and Saudi Arabia. The U.S. fared considerably worse, coming in at 112 and labeled at being "high risk" for short-term energy security, just behind Germany (104) and France (107). Worse still is Sierra Leone, which comes in on top as the country with the "most extreme" risk for an interruption to its energy supply.

Maplecroft officials stress that recent political turmoil in the Middle East/North Africa (MENA) region has had a significant impact on the 2011's rankings. "Many countries are greatly reliant on imported oil and gas from these regimes," said Maplecroft CEO Alyson Warhurst. "In order to support economic growth and energy demands, they will need to diversify energy supplies by increasing import partners and expanding domestic production and renewable energy sources."

View more information about the report, including additional rankings, here.

View select countries and their rankings below: 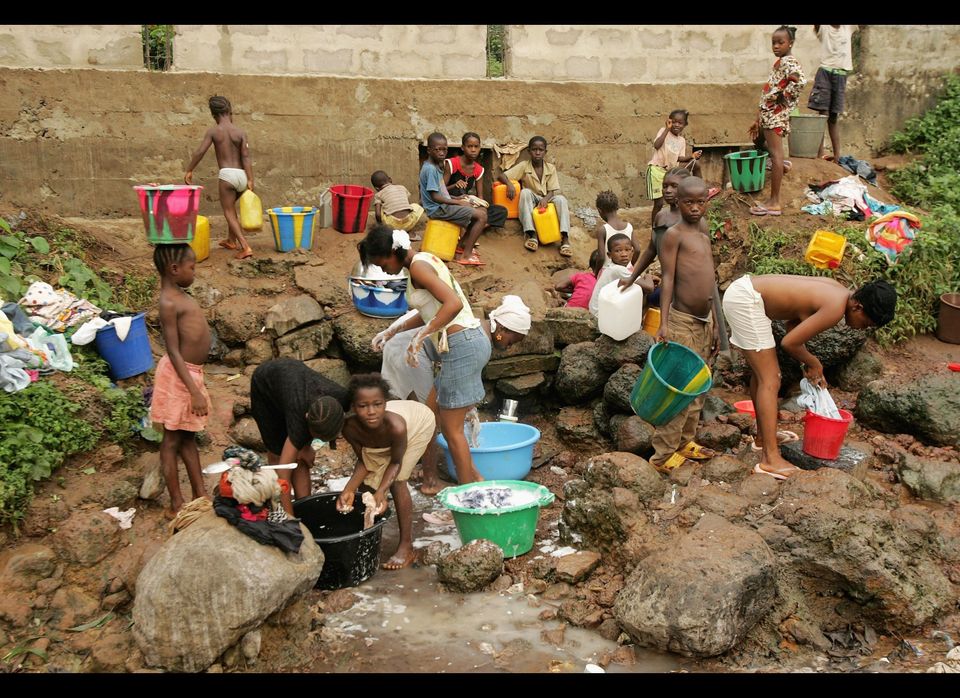