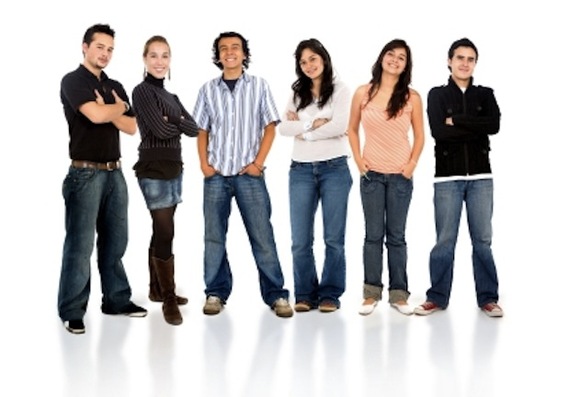 They're more interested in being famous than successful. They only care about their phones and their social media accounts

So why would you want to hire anyone from such a self-absorbed, low-work-ethic generation?

As is often the case, the stereotype and the reality part company quickly. Millennials are much more engaged than they are usually given credit for, and they have advantages over workers from older generations.

Here are three reasons Millennials could be a critical part of your company's success.

#1: They are the most educated generation in history
A 2010 Pew Research study found that 54% of Millennials had at least some college education compared to 49% of Generation X and only 36% of Baby Boomers (1). In November of 2014, NPR reported that 34% of Millennials have degrees. That's nearly as many Millennials finishing college as Boomers starting.

In a demanding workplace with accelerating technological shifts, highly educated workers are increasingly more valued. Millennials are at the forefront on that quality. 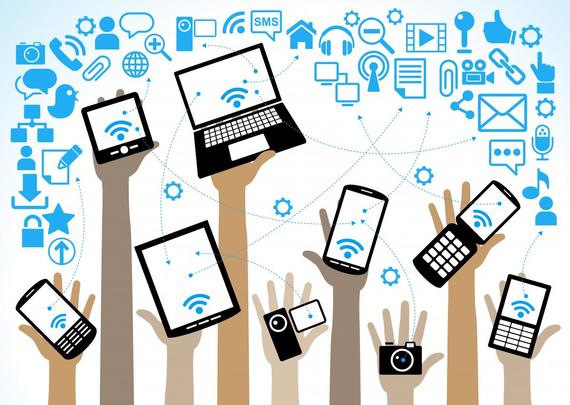 #2: They are the first "always-connected" generation
This is the trait that usually causes Millennials to be viewed disdainfully. They came of age when social media was in its infancy and have never known a "non-computer era."

But that's something that is actually in their favor. Connectivity is shrinking the world. The business, education, and scientific opportunities of the future are in next-generation technologies. It therefore makes sense to have employees who understand how to communicate effectively in these arenas, and Millennials have built networks and peer groups for themselves around social-sharing services like Facebook, Twitter, and Instagram.

In March of 2014, Pew found that 81% of Millennials are on Facebook and their median number of friends is 250. Xers are close with 200 friends on average, but for Boomers the number is only 98. Those stats may seem innocuous, but they demonstrate how Millennials are at the forefront of cultural communication change.

If you want to speak the language of the future, to capitalize on the opportunities of emerging technology, you need someone who is already there and understands how it works. 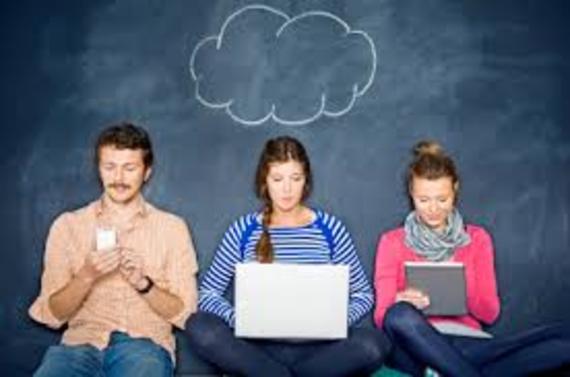 #3: They are the most upbeat generation in America
Millennials have every right to be angry and cynical. Many of them were just starting their careers when the bottom dropped out of the economy. The Great Recession has been brutal on them, with many of them under- and unemployed and suffering from crushing levels of debt. According to Pew's 2014 survey, 67% of recent college graduates have tuition debt burdens that average $27,000. In 1984, only half of recent college grads had student debt, and the average was $15,000.

Moreover, they were one of the largest forces behind Barack Obama's successful presidential campaigns, with 66% of Millennial voters supporting him in 2008 and 60% in 2012. Despite the president's promises of hope and change devolving into a constant battle of partisan acrimony,

Millennials are upbeat. Pew's 2014 survey found that 49% of them have a positive view of Obama's job performance, compared to 43% of Xers and 44% of Boomers.

And 85% are optimistic about the economy, with 32% of them feeling they have enough money now to enjoy the lifestyle they desire, and 53% believing they will in the future.

What's that mean in terms of employment? Happy workers are more engaged and therefore more productive. According to a 2013 Gallup study, companies with high employee engagement were 22% more profitable, have 25% to 65% lower turnover, 37% lower absenteeism, and 28% lower shrinkage, among other benefits.

So if Millennials are already coming to work with a positive attitude, it may be much easier to keep them happy and engaged, which makes them an important piece of your bottom line.

Millennials are engaged and looking for opportunities. They might just be the difference for your organization.

Ilya is the founder and CEO of 2gno.me ("To know me"), a soft skill intelligence platform.