The failure of many urban development initiatives has been attributed to a top-down approach. More recently, activists have called for impacted groups to be seen as stakeholders and decision-makers in the process to improve their conditions. Inputs from communities and affected groups will help to create more appropriate solutions that meet the needs on-the-ground and, importantly, be more sustainable, especially within city management. This article presents three experiences from Mexico, India and Brazil, where bottom-up input was integrated into decisions about the future of the city.

In Mexico, María Fernanda Carvallo discusses participatory budgeting, which emerged in 2010. The process starts with the IEDF (Distrito Federal Electoral Institute), which launches an open call to the Mexico City' residents for suggestions on social improvement projects through the borough offices. After the projects are reviewed, they are selected through the voting public consultation for the "Participatory Budget." In the same consultation, people also select the members of a representative body of the town called the "Neighborhood Committee." Although the participatory budget is a counterweight to the public administration, it is still in the process of strengthening its role. The challenge lies in the overwhelming participation of people with political ties that influence the neighborhood committee. Furthermore, in an ideal model, the public consultation and application of projects would have to take a backseat to the analysis of common needs through community development mechanisms, which later can culminate in a public vote. 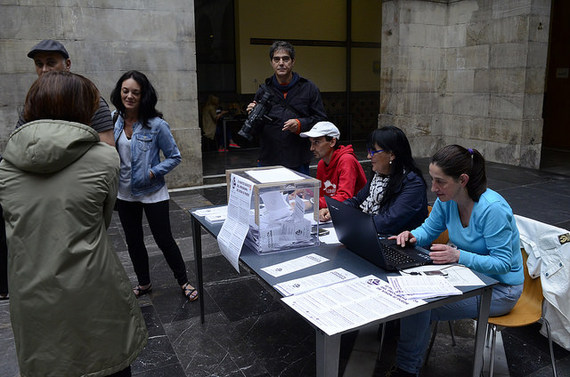 In India, Mukta Naik takes the example of Delhi, where elected representatives have held public meetings to seek citizen feedback. Combined with online platforms, feedback at public meetings is currently used by the state government's Public Grievances Monitoring Cell to inform everyday governance decisions. It is still early to bring out a report card on Delhi's participatory budgeting experiment, which is yet to achieve scale. Indeed, its full implementation is hampered by the failure of the government to bring into force the Swaraj Bill, a piece of legislation that formalizes the concept of participatory governance through the mechanism of the over 3,000 mohalla sabhas (local governing bodies) in the state. In the interim, the government is seeking ways to strengthen this institution. Yet, the government would do well to put metrics in place to monitor progress and demonstrate success in this critical "proof of concept" stage. 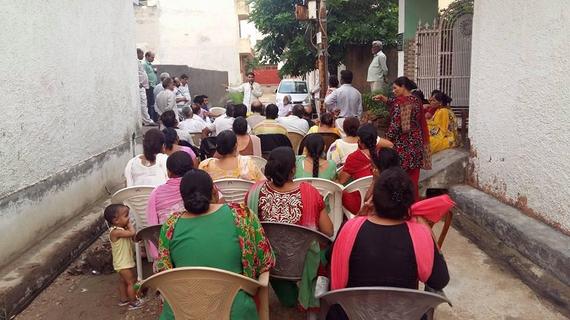 In recent years, according to Andréa Azambuja, the concept of "popular participation" has also changed in Brazil and particularly in Curitiba. The state capital's municipal government is trying to adapt and prove that not only is it open to dialogue, but values popular opinions and is willing to expand the connection. To this end, in 2013 the city's administrative board implemented what they called Deliberative Public Administration: a management model that proposes shared action between citizens and civil servants in solving collective problems. In this new phase, the process of training government employees and the decision-making power of citizens were rethought and reworked, and they now focus on notions of collaboration, confidence, and leadership. The number of civilian representatives has increased, and instances that were previously only advisory became decisive posts. Other forms of popular participation were through phone interactions, which now include an online chat room, and social networks with more than 443,000 hits for follow-up actions.

Different possibilities exist to foster participation in city managements from participatory budget processes to the use of technology. Check out more of the discussion on urban poverty and bottom-up approaches on URB.im and contribute to the debate.