Would it not be lovely to think it's just about over? To believe we have finally reached saturation, that the rather insane, relentless vampire craze re-launched for the jaded Facebook generation by the ceaselessly twee Twilight series -- AKA "Oh my God, just shut up and have sex already you whiny Mormon teenagers" -- was nearing its end? You bet it would.

After all, how much more can an exhausted pop culture take? The Twilight phenom and its never-ending cavalcade of Walmart-ready tchotkes -- note to Stephenie Meyer: you do not have to say yes to every damnable breakfast cereal, keychain and Bella-approved kitty litter that your branding company hurls your way, K? -- has ushered in a whole new obsession with hunky, undead waifs who look like constipated Versace models, veering off into all other media and age groups, from The Vampire Diaries to True Blood to The Vampire's Assistant to who the hell knows how many knockoffs currently being rubber-stamped by shameless publishers/production companies right this bloody minute.

Alas, Vampire mania is nowhere near over. In fact, it appears we're at some sort of absurd vampire apex; even the damnable Twilight thing has a few more movies to go before total flameout/burnout, before 10 million teen girls finally make it through puberty and switch back to real boys, and before millions of neglected boys can step away from the Succu-Dry and go back to real girls so that all will be right with the world. 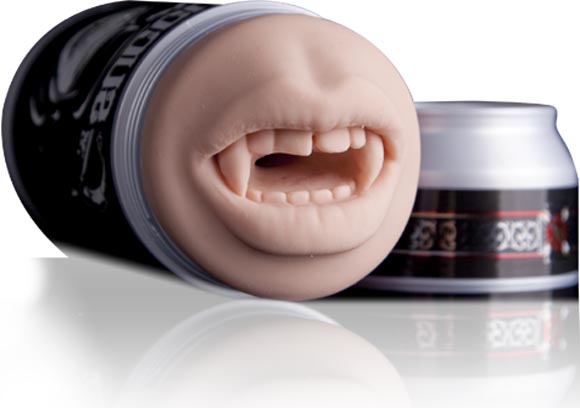 For better or worse, it turns out every generation gets its own resurgence/glut of the bloodsucker phenom; 30 years ago it was all about Anne Rice -- whose Vampire Chronicles I fully admit to absolutely adoring in the '80s and which, from a sheer kinky, hypersensual writing-quality perspective, still run circles around Meyer (mind, this was well before Rice got drunk on way too much Jesus and neutered the whole vibe)...

Read the rest of this column here

Mark Morford's SF Chronicle/SFGate columns are archived here. Also: His home page, Facebook page, or send him some nice email. Not to mention...
Download
Calling all HuffPost superfans!
Sign up for membership to become a founding member and help shape HuffPost's next chapter
Join HuffPost