Actor Enrique Lizalde is dead at the age of 76, according to the Mexican morning show “Hoy.”

The telenovela star passed away around 9 am on Monday in his home in Mexico City, one of the actor’s daughters confirmed to the Mexican network Televisa.

His most recent work in television has been on the telenovelas "Amor sin maquillaje" in 2007 and "Mañana es para siempre" in 2009. 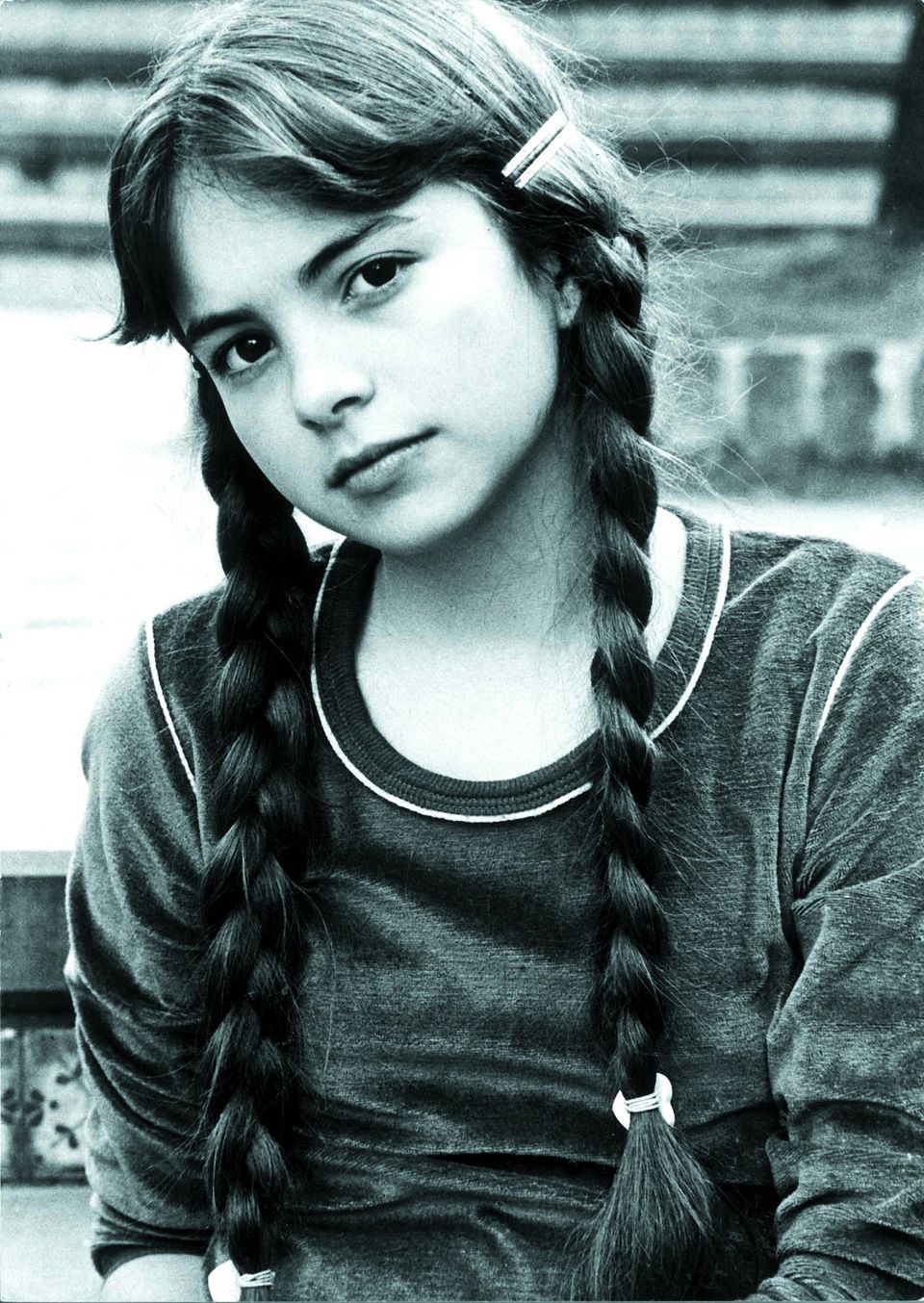