Ahead of the United Nations Climate Change Conference in Paris (COP21) next month, When the Wind Blows is receiving shining endorsements from leading environmental experts, including Bill McKibben, Mark Jacobson and Mark Ruffalo. The rhyming picture book, by Stacy Clark (Holiday House Books / Aged 3-8), is a renewable energy adventure that engages readers to embrace wind power as a sustainable source of clean electricity. The lyrical stanzas, accompanied by Brad Sneed's ink-and-watercolor illustrations, transform the science of wind energy into appealing, accessible language:

350.org founder, bestselling author and Rolling Stone contributor Bill McKibben believes When the Wind Blows will inspire children to see themselves as clean energy champions. "The wind blows a lot where I live, and so it makes me happy to think of it being put to good use. When the Wind Blows is a book for kids to read to their elders so we can get moving!" 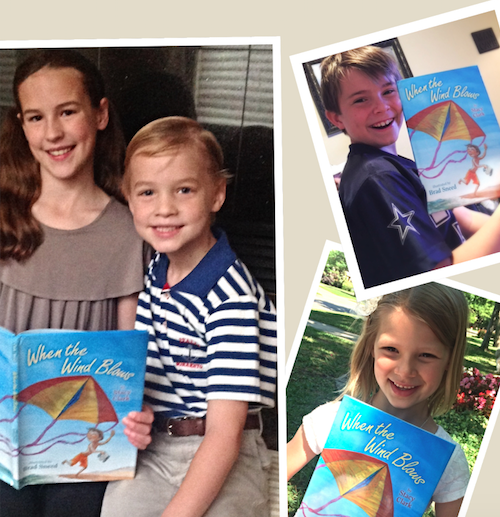 Jacobson, Stanford University's Atmosphere and Energy Program Director and co-founder of The Solutions Project (TSP), endorses Clark's book, writing, "When the Wind Blows is literally poetry in motion, flowing like a sea breeze powering the next generation with clean wind energy." 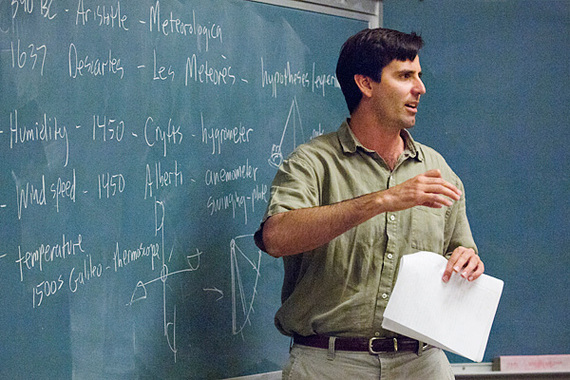 Ruffalo, a leading climate activist and TSP co-founder, gives When the Wind Blows a thumbs-up, writing, "If you are looking for a book that inspires hope in your little ones and teaches them about a world free of fossil fuels, When the Wind Blows is it."

"When the wind blows,
It powers a nation,
Charging the grid,
That fuels our nation"

TSP's interactive 50-State Plan maps the clean energy resources available across the U.S. and demonstrates how, by 2050, wind power, along with solar and water power, can supply 100% of the nation's electricity needs.

By clicking on Texas, for example, kids and adults discover that wind power alone can generate a whopping 64% of the electricity that the Lone Star State requires. Jacobson is now finalizing a plan for the adoption of 100% renewable energy across 139 countries, the results of which he and Ruffalo will share with world leaders at the COP21 talks, beginning November 30th. 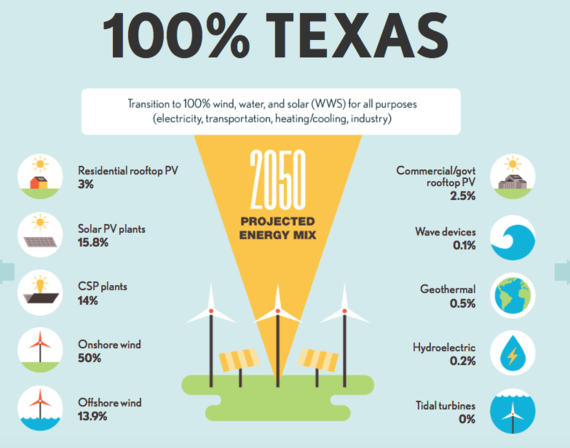 Read the reviews that When the Wind Blows has received to date and dive into TSP's kid-friendly wind power links on the book's website.

Clark, whose Huffington Post reports focus on renewable energy deployment, notes that America's abundant wind-power resources are already changing the way towns and cities are powered. "Texas wind farms have been providing 100% clean electricity to homes like ours in Dallas for nearly 14 years. And coastal wind farms will soon power entire communities, like Block Island in Rhode Island. By sharing the simple elegance of wind power with children and their reading companions, my hope is that the all-important transition to a low-carbon, sustainable energy future can be accelerated," Clark said.

Clark's second children's book, When the Sun Shines, is a rhyming, solar-power adventure that is available to publishers on the Inkubate Platform.