New York and five other states are suing the Trump administration in a bid to force the Environmental Protection Agency to take stronger steps to curb air pollution that blows across state lines.

The so-called “good neighbor” provision of the Clean Air Act requires the EPA to police air pollution in certain states to ensure that it doesn’t blight downwind states. Under President Barack Obama, the EPA determined the existing standards for limiting smog-forming ozone pollution fell short and needed to be toughened.

On Thursday, newly elected New York Attorney General Letitia James cried foul, filing a lawsuit arguing the EPA is violating the Clean Air Act by “failing to require any further control of power plants and other sources of smog pollution in states upwind” of her state.

The attorneys general of Connecticut, Delaware, Maryland, Massachusetts and New Jersey joined the suit, as did New York City.

“Over two-thirds of New Yorkers regularly breathe unhealthy air due to smog pollution,” James said in a statement. “Yet, the Trump EPA is ignoring the Clean Air Act and refusing to require reductions in the pollution largely responsible for this serious public health risk ― pollution that blows into New York from upwind states.”

The EPA did not immediately respond to a request for comment.

At the heart of the lawsuit is a 2015 determination during the Obama administration that found air pollution rules in 24 states failed to “sufficiently and collectively” reduce pollution emissions and threatened states like New York, which has some of the country’s strictest clean air regulations.

The suit filed Thursday in the U.S. Court of Appeals of the District of Columbia Circuit argues that the EPA’s 2018 revised determination is “unlawful, arbitrary and capricious.” The suit asks the court to vacate the rule.

“Once again, the Trump administration is relying on technically flawed and incomplete analysis to disregard its obligations under the Clean Air Act,” said David Hayes, executive director of the State Energy & Environmental Impact Center, which works with state attorneys general. “This coalition of attorneys general have actively opposed this administration’s repeated attempts to shirk its legal responsibility to protect the public from dangerous levels of ozone pollution, and they are standing on very firm legal ground in this case.”

It’s a strategy borrowed from their Republican counterparts. During the Obama administration, GOP attorneys general filed suit so frequently then-Texas Attorney General Greg Abbott ― now the state’s governor ― was quoted saying, “I go into the office in the morning, I sue Barack Obama, and then I go home.”

Scott Pruitt surged to national fame as Oklahoma’s attorney general for successfully convincing the Supreme Court to block the Clean Power Plan, Obama’s signature climate policy aimed at limiting carbon dioxide emissions from power plants. President Donald Trump, upon taking office, nominated Pruitt to serve as the EPA administrator, much to the delight of those wanting the agency to roll back its regulatory functions. Pruitt filled the post until he resigned in disgrace amid mounting scandals last July.

This story has been updated to note a separate petition filed with the EPA on Thursday, and to include a statement from David Hayes. 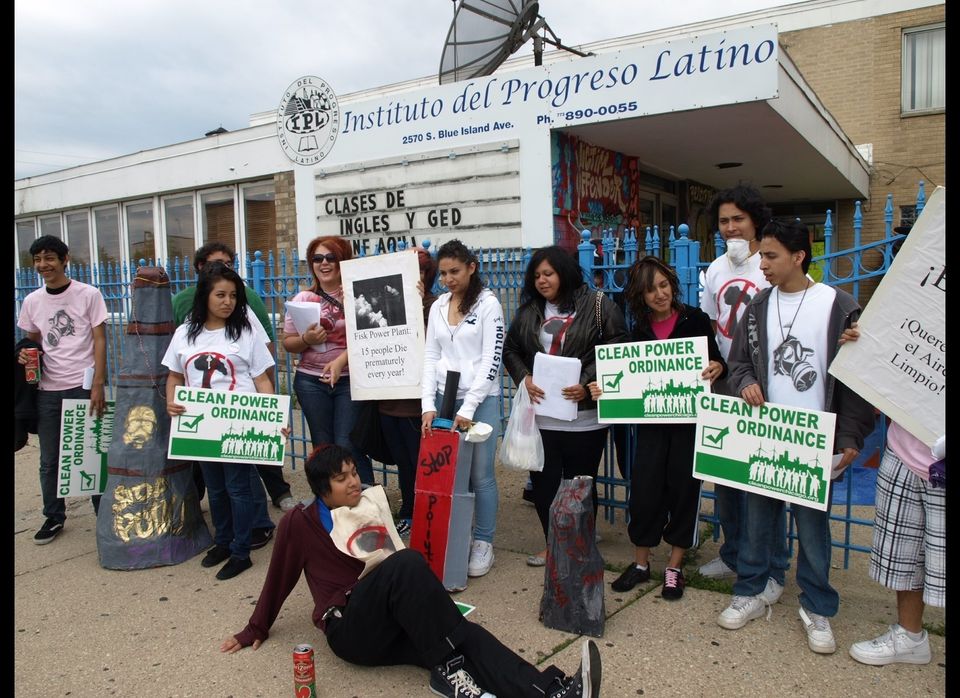