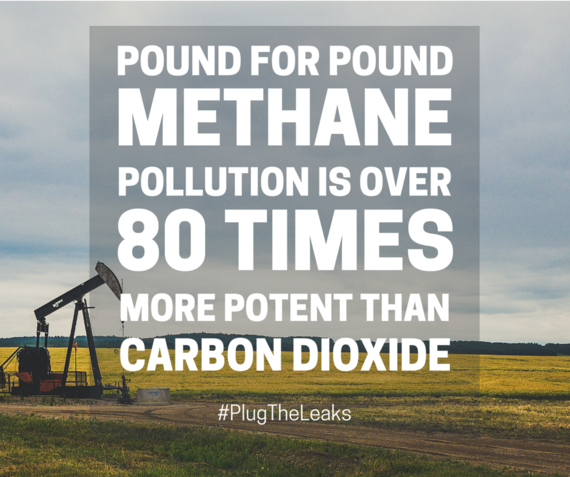 Even for dedicated do-it-yourselfers, finding and fixing leaks can be a hassle. So when a few drops of water appear under the sink or a dark stain forms on the ceiling during a heavy rain, many of us might look for any excuse to procrastinate in tackling the problem.

The oil and gas industry can relate.

For years, the industry claimed that the equipment needed to identify natural gas leaks could be time-consuming to use, and that it supposedly had more profitable things to do. Now, however, new camera technologies enable operators to easily see leaks of invisible natural gas. This ability to quickly identify the source of a leak means that finding and fixing them is more cost-effective and efficient than ever.

Yet the oil and gas industry still leaks [not to mention deliberately vents and flares] millions of tons of natural gas into the air as it drills and transports oil and gas. This is murder on our climate because natural gas is almost pure methane—a gas that is up to 86 times more potent than carbon dioxide at trapping climate-changing heat. 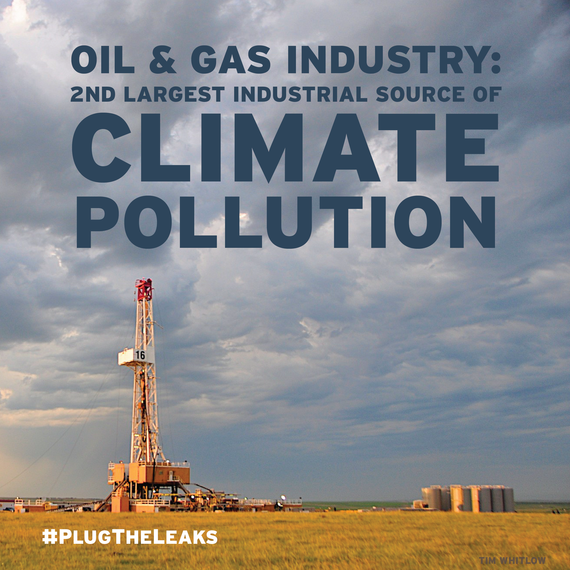 Failing to find and fix leaks is a big part of the reason why the oil and gas sector is the second largest industrial source of climate pollution in the US, after electric power plants.

It is also an important down payment towards meeting President Obama's goal of reducing methane pollution from oil and gas operations 40 to 45 percent by 2025. Reducing this pollution is critical because EPA projects that the current oil and gas boom will increase methane emissions by more than 25 percent over the same time-span if nothing is done to prevent it.

The proposal is far from perfect. It covers only new and modified facilities, not the vast network of equipment already in use. But it legally lays the groundwork for a future program to address existing equipment. Under the Clean Air Act, EPA's standards for new facilities determine the extent of the agency's authority to clean up existing equipment [in this case, the equipment responsible for most of the pollution like pumps, valves, tanks and compressors]. 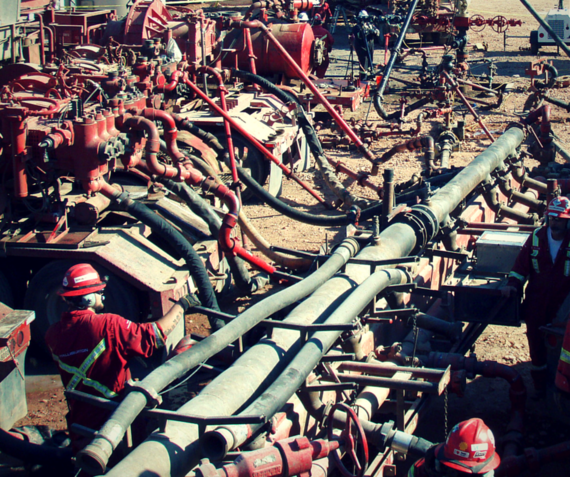 Getting broad coverage on this proposed standard means the EPA will eventually be able to put in place strong standards for this existing equipment—the next action on climate that should be at the top of the agency's "to-do" list.

In the meantime, the agency should address an obvious shortcoming in the proposal that might reward companies for not finding leaks. Currently, companies that claim to find very few leaks would be allowed to start checking for leaks less often. This feature of the proposal is ripe for abuse. Given that inspections have become easy and affordable, there is every reason to conduct them regularly.

Certainly, limits on methane pollution cannot address all of the harms that flow from gas drilling, fracking and burning. Our future depends on the ability to transition quickly from fossil fuels to actual clean energy. In the face of rising methane pollution, cutting methane emissions is becoming even more essential to combat climate change and create healthier communities.

This proposal is a critical step in the right direction, especially considering the international climate negotiations are just a few months away. Getting our own house in order by creating a common-sense solution to fix preventable methane leaks should make it easier to build a convincing case for other countries to take meaningful action on climate.

Nothing short of strong standards for existing sources of methane pollution will achieve President Obama's crucial goal of cutting methane emissions nearly in half over the next decade. The President and EPA can help achieve this goal by committing to a prompt timeline for cleaning up existing oil and gas operations as well as future operations.

Earthjustice will continue to use the power of law and the strength of partnerships to ensure that we meet and exceed that key benchmark.