How many superheroes can you fit in one selfie? Chris Hardwick took it upon himself to find out.

The American comedian, who hosted the Fox panel at Comic-Con on Saturday, gathered the stars from "Fantastic Four," "X-Men: Apocalypse" and "Deadpool" onstage for a record-breaking selfie. According to journalists at the mega-event, Hugh Jackman, Jennifer Lawrence, Olivia Munn, Nicholas Hoult and Evan Peters were just a few of the many stars (at least 14) who got in on the action.

The photo, which Hardwick shared on his Instagram account, is a little blurry, but we'll forgive him for that due to its sheer awesomeness. Take a look for yourself:

And in case you were wondering, yes, that is definitely comic book legend Stan Lee right at the front.

After joining the cast of superheroes onstage for what might now be considered the most epic celeb selfie ever (sorry, Ellen), he exclaimed, "Now that’s a way to end a panel!" 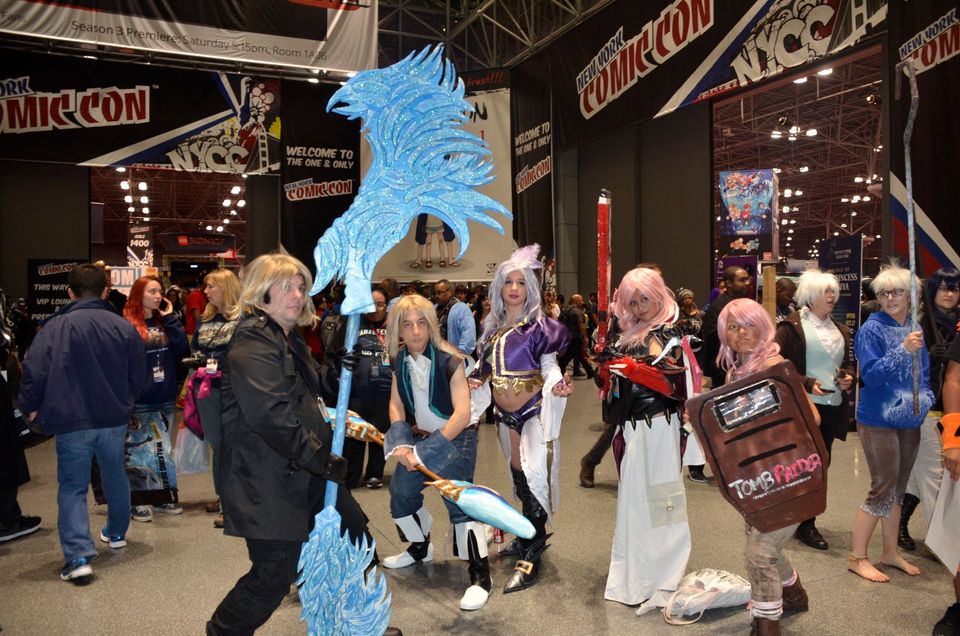